Alumni chapter to present check for THON at dancer send-off 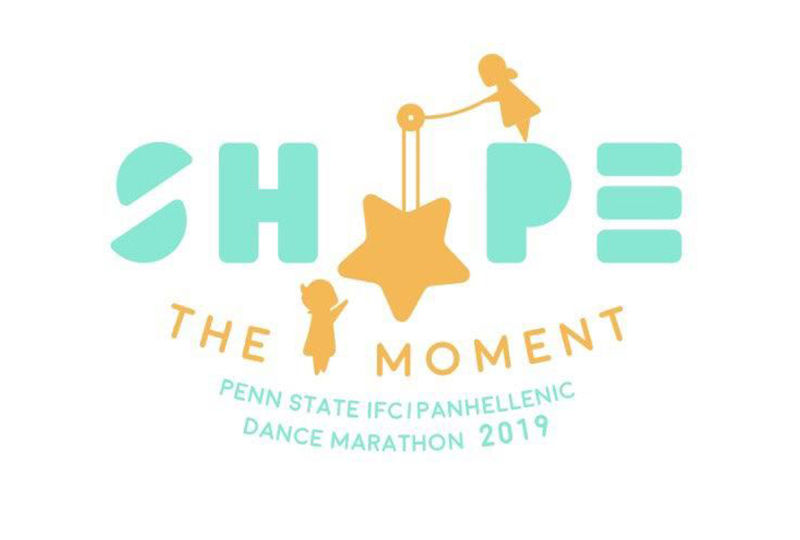 READING, Pa. — The Berks County Chapter of the Penn State Alumni Association will present a check to the Berks Benefitting THON student organization at their dancer send-off at 11:15 a.m. on Thursday, Feb. 14, in the Perkins Student Center Lion’s Den, at Penn State Berks.

In 2018, the grand total raised by THON overall was $10,151,663.93. Penn State Berks raised $71,140.95 in support of THON, ranking first among all Penn State campuses for fundraising events and activities throughout the year.

Berks chapter vice president Kenneth Whiteman stated, “The chapter is proud to support a cause as great as THON and thanks its numerous members and donors for making opportunities like this possible. The chapter looks forward to raising even more money at this year’s golf outing on May 17, 2019, where a portion of those proceeds will be split between THON and the chapter’s scholarship fund.”

For more information or to make a donation, visit thon.donordrive.com. Go to "General Organizations" and click DONATE, then select “Penn State Berks Benefitting THON” to credit Penn State Berks with your donation.

In 1977, the Penn State IFC/Panhellenic Dance Marathon, known as THON, established its relationship with the Four Diamonds at Penn State Hershey Children’s Hospital. Four Diamonds directly assists the families at Penn State Hershey Children’s Hospital, while funding research in pursuit of a cure. To date, THON has contributed more than $136 million to support children and their families fighting pediatric cancer. Every year, more than 16,000 student volunteers devote their time and effort to raise money through fundraising events. The hard work of each and every volunteer culminates every February during THON weekend for a 46-hour dance marathon celebration in the Bryce Jordan Center at University Park.

Berks Benefiting THON at Penn State Berks works collaboratively with THON at Penn State University Park to raise funds and spread awareness of pediatric cancer. The student organization holds fundraisers throughout the year, including a 5K run/walk, Vera Bradley and Sports Bingo event, an Inspire the Night Dinner and a Polar Plunge held in January, just to name a few. 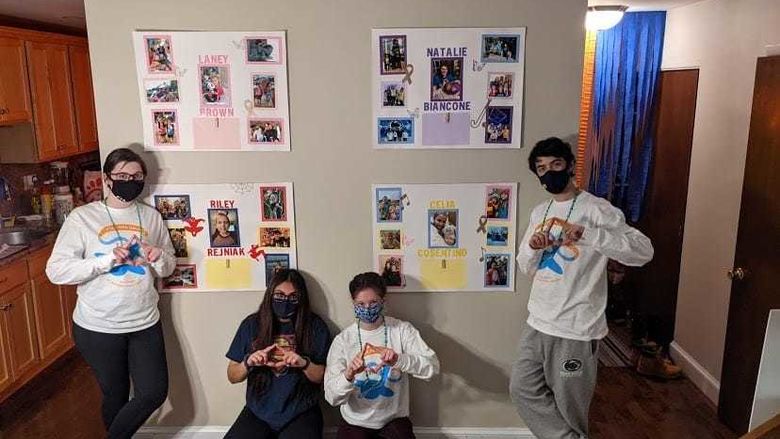 Berks comes in second place among campuses for THON 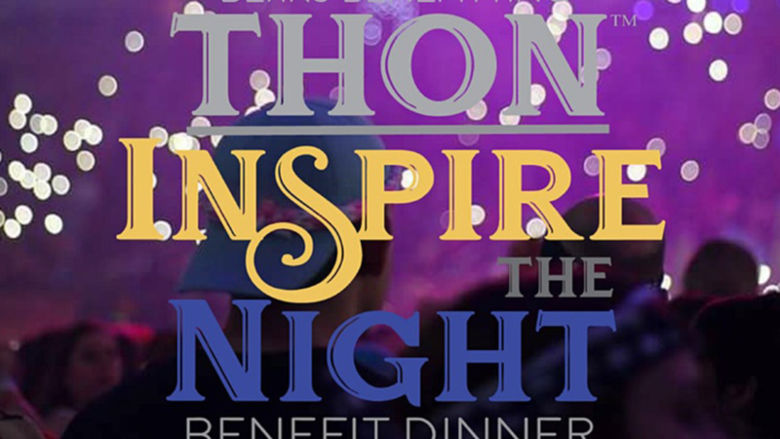 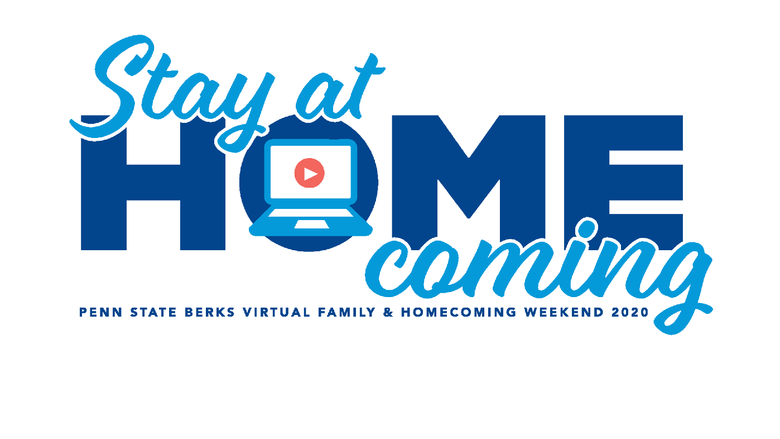 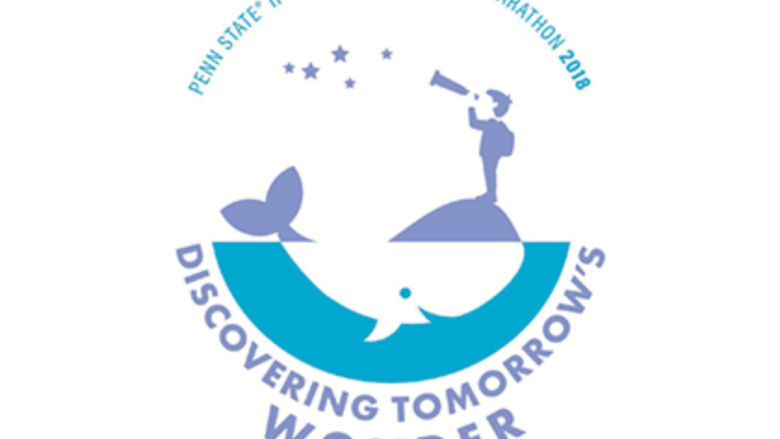