Veteran James Holmes uses his experience to help others 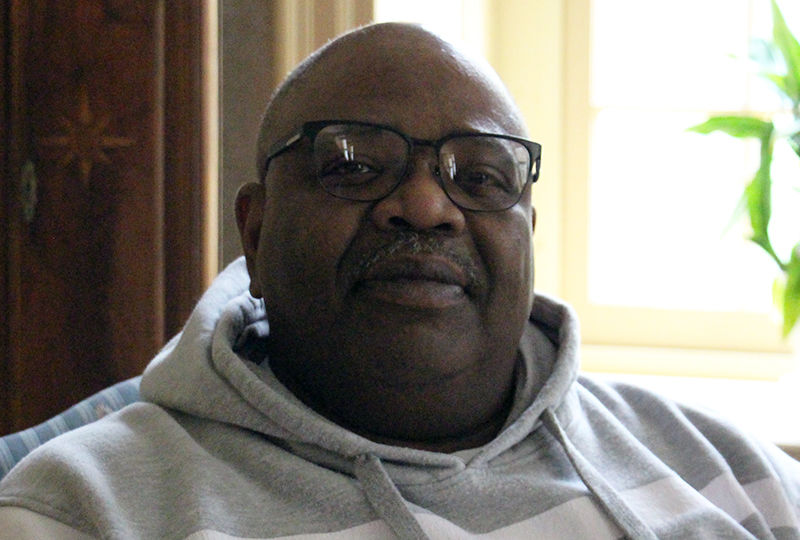 WYOMISSING, Pa. — After serving his country and traveling the world as a Navy combat medic, James Holmes returned to the U.S. with an honorable discharge and a severe case of undiagnosed Post Traumatic Stress Disorder (PTSD). He explained that he began to self-medicate with alcohol and drugs, and the next 30 years of his life spun out of control until he was properly diagnosed and treated for both PTSD and his addiction in 2013. From that time on, he has had one mission: To become a substance abuse counselor and help others beat their addictions and lead fulfilling lives.

It was a recommendation from his VA counselor that led Holmes to Penn State Berks. He chose the RHS degree program because he wanted to work as a substance abuse counselor and this degree provided the shortest path to that goal.

After being out of school for 44 years, he stated, “College is the last thing I ever thought I’d be able to do.”

Holmes not only achieved his goal — he did so in record time. Determined to make up for lost time, he enrolled at Penn State Berks in the spring semester of 2016 and took classes through the summers to graduate in only three years.

That’s not to say it was all smooth sailing. Holmes explains that he had some difficulty in his math classes.

“Dr. Hartono Tjoe took notice of my struggles in the classroom and suggested that I visit the Student Disability Resource Center," he said.

He credits math professors Hartono Tjoe, assistant professor of mathematics education, and JoAnne Pumariega, instructor in mathematics in Spanish, with investing extra time with him. He also credits the college’s Student Disability Resources Center, and its coordinator Michelle Peasley in particular, with helping him during his time at Penn State Berks.

Despite this minor setback, Holmes made the Dean’s List for six semesters and received an Academic Achievement Award for Outstanding Internship. He completed an internship at Pennsylvania Adult Teen Challenge, a drug and alcohol rehabilitation provider. The organization has offered him a position as a case worker with their Naaman Center, an outpatient division located in Elizabethtown, Pennsylvania.

When asked about his time at the college, Holmes said he had a great experience, adding that everyone was very supportive, and that the college’s Veterans Services Office was extremely helpful in facilitating the VBA Vocational Rehabilitation and Employment Program, which covers tuition and other college-related expenses.

Holmes said that he plans to continue his education by taking courses for the recovery specialist training at Easy Does It Inc. this June, and then complete certified addiction counselor training through Villanova University. 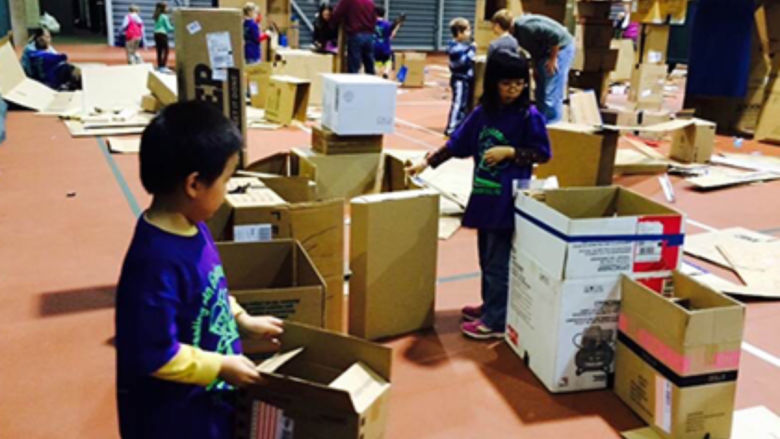 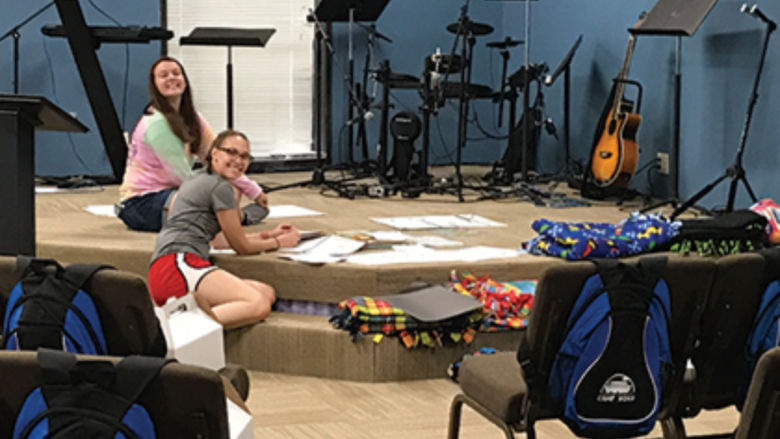 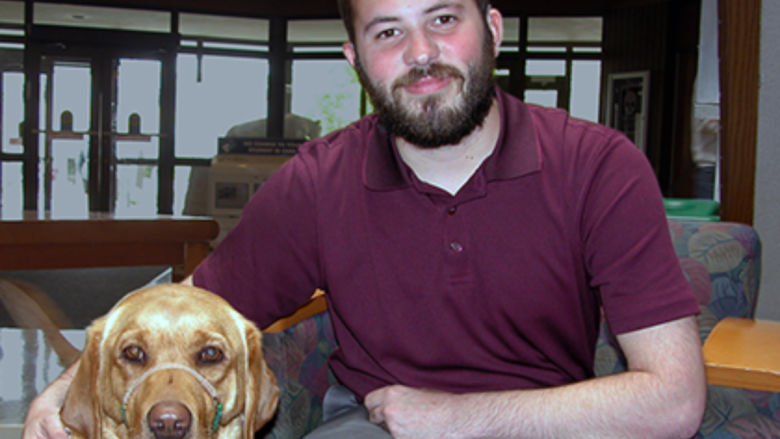 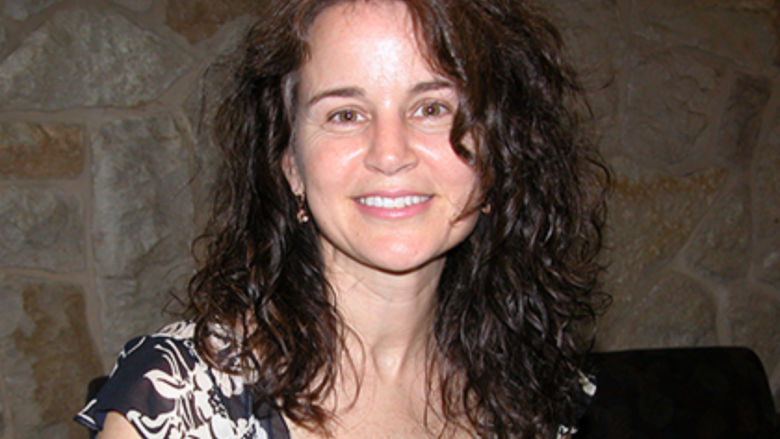 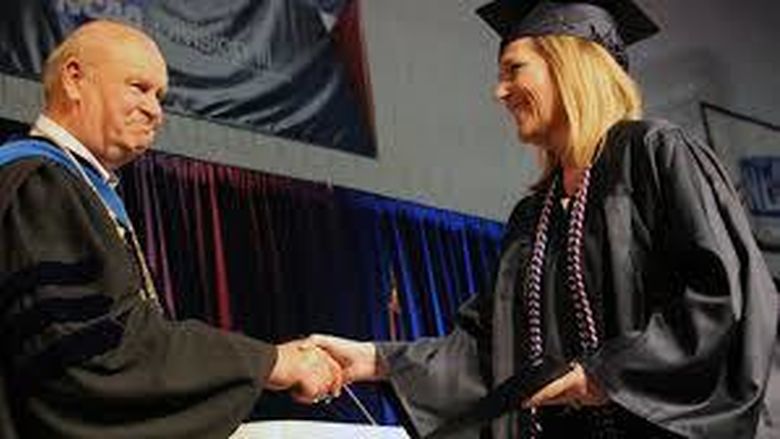