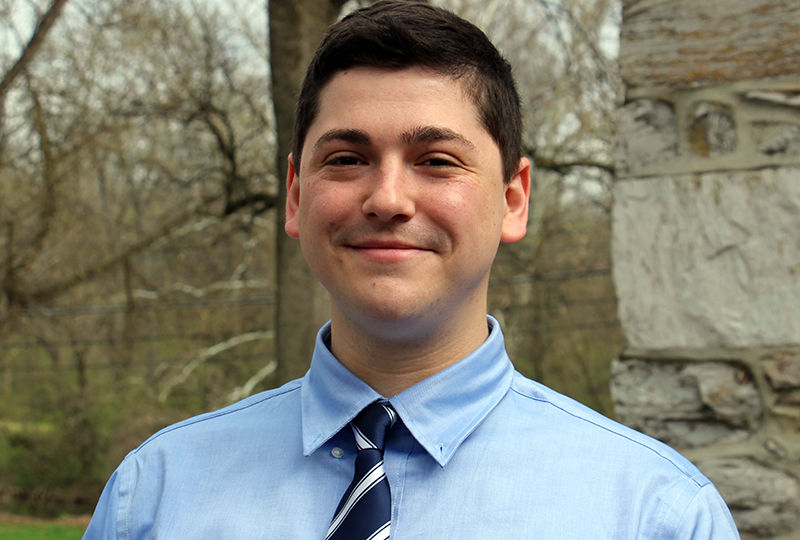 WYOMISSING, Pa. — Joshua Price has big plans after he crosses the stage to earn his bachelor of science in biology at Penn State Berks’ spring commencement. He has been awarded a Summer Undergraduate Research Fellowship (SURF) at the National Institute of Standards and Technology (NIST) in Gaithersburg, Maryland. But he wasn’t always on this path—in fact, he took a little time to find his way to Penn State Berks.

Price, from West Lawn, explains that he struggled with motivation in high school and had no intention of attending college after graduation. “As a high school student, I could have never imagined where I am now.”

A couple of jobs and a year-and-a-half of ‘soul-searching’ later, he packed his car and headed out to drive across the country. Along the way he discovered that maybe a college education wasn’t entirely out of his reach after all. “It suddenly seemed agreeable that taking guided steps towards something (like a college degree), even if I was not sure what it was yet, was a better plan. So, I headed home.”

After three years at Reading Area Community College, Price transferred to Penn State Berks to pursue a bachelor of science degree in biology. He explained that he wanted to stay in the area and that his brother, a Berks alumnus with a bachelor of science in information sciences and technology, spoke so highly of the college that he decided to enroll.

This summer, Price will be working in the laboratory of Zvi Kelman on a research project titled “In vivo Protein Labeling with Stable Isotopes.” The 11-week program will begin on May 28 and run through Aug. 9.

Price explained that he will use fundamental molecular biology, microbiology and protein biochemistry to label proteins growing in yeast, a common production host. He will then test the effects of varied recombinant DNA constructs and growth conditions on protein yield in order to see how the protein reacts.

This approach is similar to how insulin protein is produced in E. coli. Price stated that applications for this research include gaining a better understanding of how proteins move within a cell and the changes that occur when proteins are involved with disease.

Earlier this year, Price was awarded a Penn State Energy and Environmental Sustainability Laboratories (EESL) seed grant as part of a University-wide competition. The grant was awarded to Price in recognition of his research with Tami Mysliwiec, associate professor of biology at Penn State Berks. Their research project is titled “Pathogenic Microbial Communities Characterized through Stream Water Analysis.” Price received $2500 as part of this grant.

Recently, Price was awarded second place for his oral presentation at the Ecological Society of America Regional Conference, held at Bowie State University in Bowie, Maryland, in early April. He presented his research on the characterization of microbial communities in the Blue March watershed, and also received the Penn State Berks Division of Science Undergraduate Research Award.

When he’s not in the classroom or conducting research, Price works as a tutor in the Learning Center, helping his fellow students learn genetics, statistics and biology. He has also been a teaching assistant in the college’s Molecular and Cell Biology course. He completed an internship for the Reading Area Water Authority, and has visited local high schools to promote the college’s biology program and opportunities in the sciences.

When asked what his plans are for the future, Price stated that he plans to apply to graduate school and ultimately would like to conduct research in biochemistry.

“I’ve grown very close with many of my professors, and I’ve been to several research conferences. Interacting with my faculty  on a professional level has prepared me to take the next step: graduate school," he said.

About the NIST SURF Program
The NIST SURF program gives students a chance to see and experience the excitement that comes with a technical research career by working side-by-side with one of Penn State Berks' own NIST scientists or engineers during their summer break. This summer's undergraduates come from 100 different schools (from two-year colleges to major research universities) and represent states and territories across the United States from California to Puerto Rico. 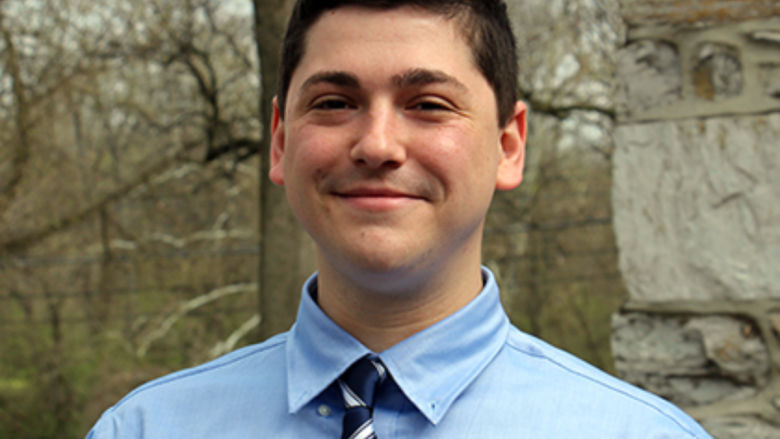 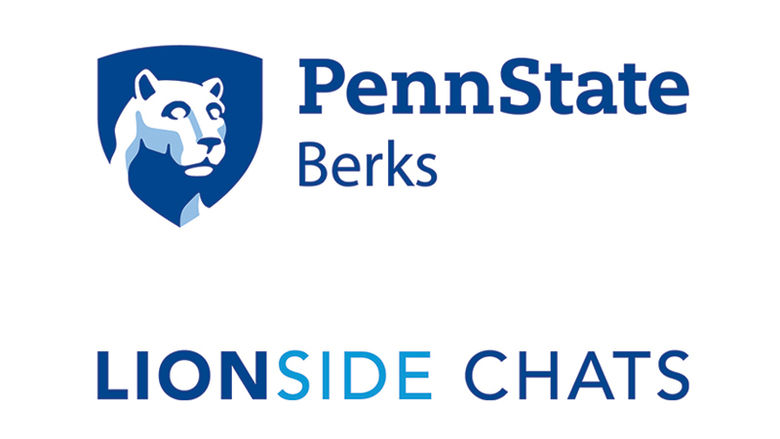 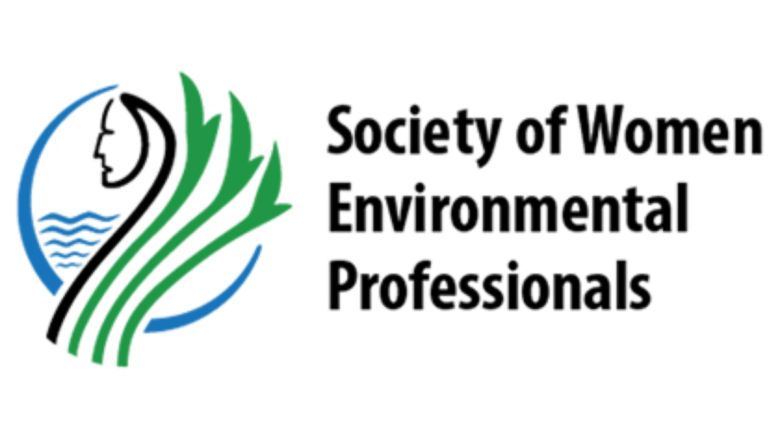