UNIVERSITY PARK, Pa. — The Penn State Bookstore, which is operated by Barnes & Noble College, has awarded its fifth round of grants to support a range of programs and initiatives throughout the University. Launched in the 2015-16 academic year, the grant program began through a $1.25 million commitment to Penn State to help advance the University’s most pressing priorities.

Of the $1.25 million committed to the University, $425,000 has supported the Faculty/Staff Forum, the Four Diamonds Fund, and the Library Enrichment Fund, programs long supported by the bookstore that are at the heart of Penn State’s mission. The remaining $825,000 has been awarded through the grant program over the course of five academic-year award cycles.

To create a significant impact in the lives of students and faculty alike, the program awards targeted grants to applicants at Penn State’s campuses throughout the commonwealth as well as University Park. By funding projects that address collective needs, the program promotes further engagement between students, faculty and the University community by creating opportunities for teaching and learning beyond the classroom.

From the 25 applications submitted, the following initiatives were selected to receive funding in 2019:

“Throughout their outstanding history of support, the Penn State Bookstore has helped to create transformative experiences and academic opportunities for our students,” said Rich Bundy, Penn State’s vice president for development and alumni relations. “In this fifth and culminating round of awards, the grant program continues to embody the spirit of innovation and philanthropy, advancing areas from skill-building in the sciences to promoting diversity, equity and inclusion.”

This investment from the Penn State Bookstore will advance "A Greater Penn State for 21st Century Excellence," a focused campaign that seeks to elevate Penn State’s position as a leading public university in a world defined by rapid change and global connections. With the support of alumni, friends and corporate partners like Barnes & Noble College, “A Greater Penn State” seeks to fulfill the three key imperatives of a 21st century public university: keeping the doors to higher education open to hard-working students regardless of financial well-being; creating transformative experiences that go beyond the classroom; and impacting the world by fueling discovery, innovation and entrepreneurship. To learn more about “A Greater Penn State for 21st Century Excellence,” visit greaterpennstate.psu.edu. 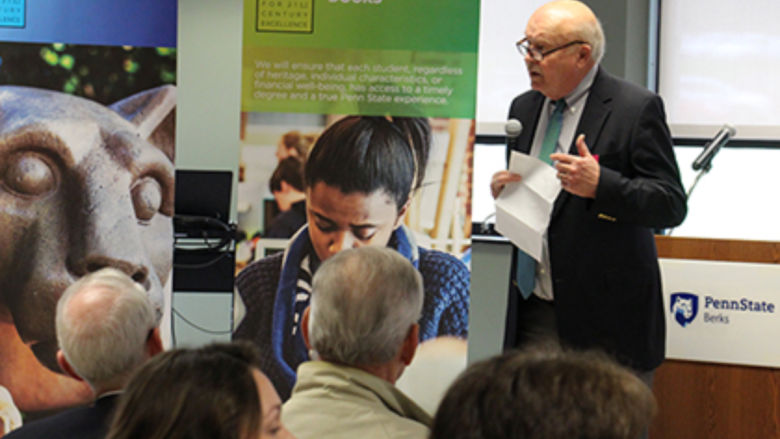 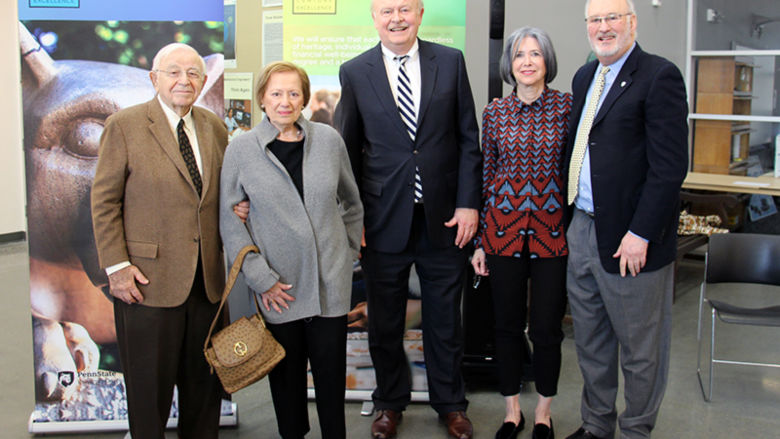 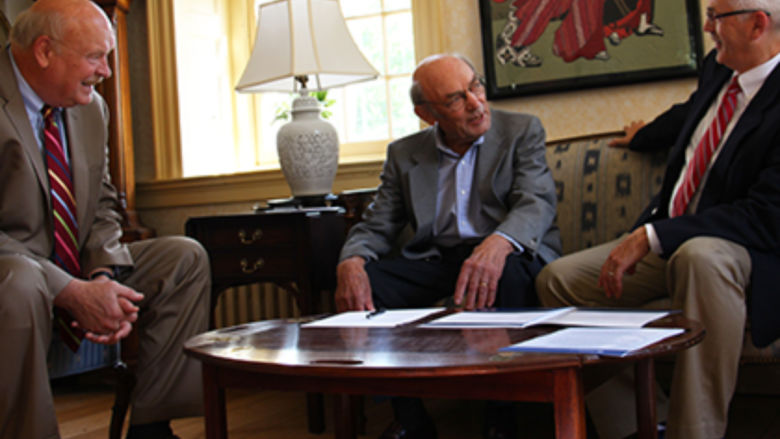