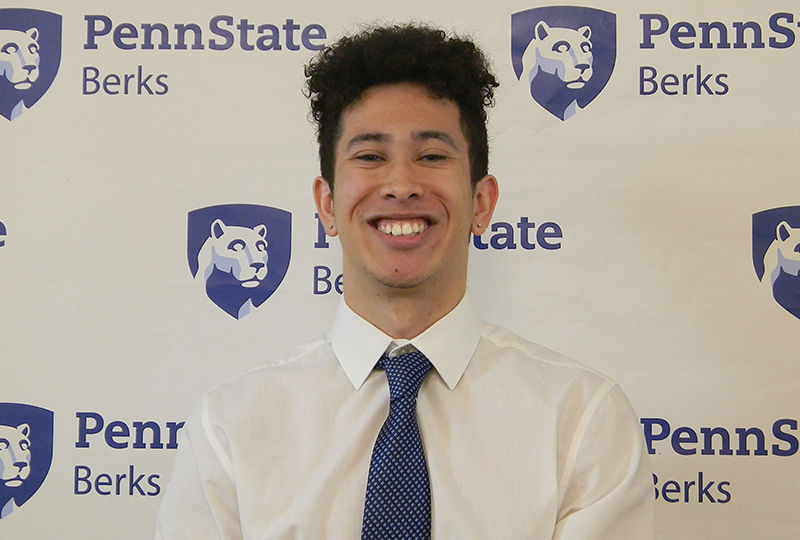 WYOMISSING, Pa. — Brandon Chang, senior mechanical engineering major from Phoenixville, Pennsylvania, has been named the 2020 recipient of the Eric A. and Josephine S. Walker Award.

The award is presented annually to an undergraduate student whose outstanding qualities of character, scholarship, and leadership contribute to the prestige of the campus. The award was established in 1980 by Penn State President Eric Walker and is presented at each of Penn State’s 24 campuses.

Throughout Chang’s time at Penn State Berks, he worked as a tutor for the Learning Center, an assistant in the Admissions office and an undergraduate researcher. He was very involved with both the Lion Ambassador and Welcome Weekend programs, creating a friendly environment to build a positive experience for prospective and first-year students, and the entire Berks community. He was also an active member of Berks benefitting THON.

“Openness and receptiveness does not just include opportunities. It extends to being open and receptive to the people and community around you,” explained Chang.

During his senior year, he became involved with the Senior Class Gift Committee and the Senior Activity Board. Along with his leadership activities, he was active within the community volunteering with the FIRST LEGO League Challenge that is held at Berks annually.

Autumn Fritz, assistant director of community development, stated, “Brandon is one of the most selfless students I have had the pleasure of working alongside and is constantly striving to be the best version of himself.” 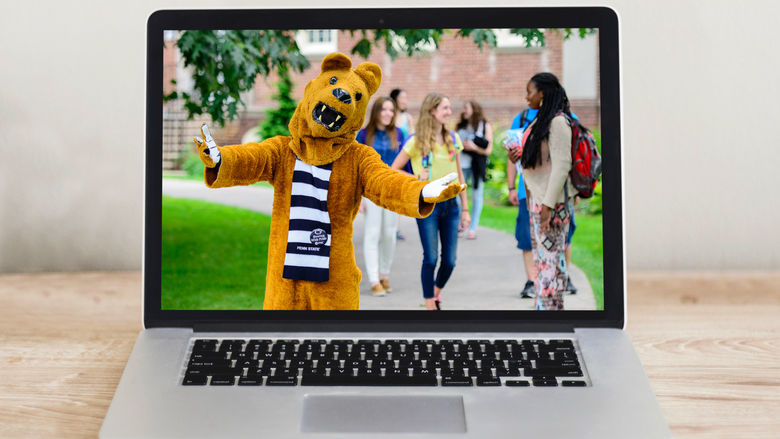 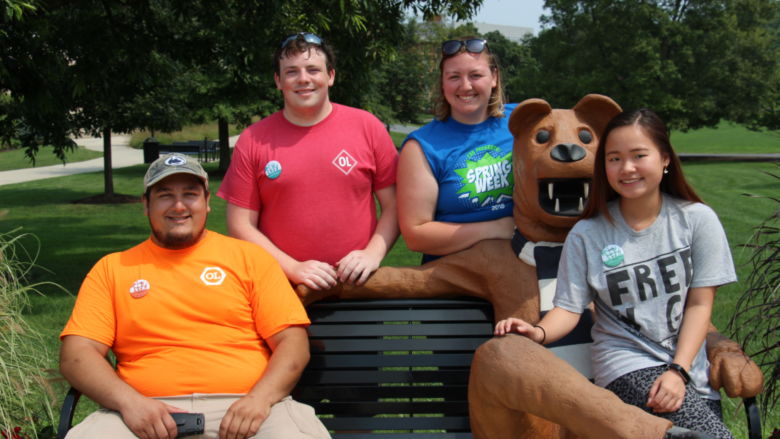 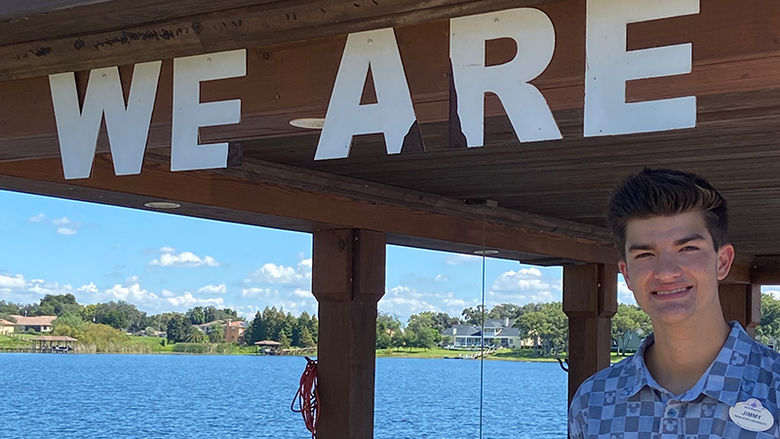 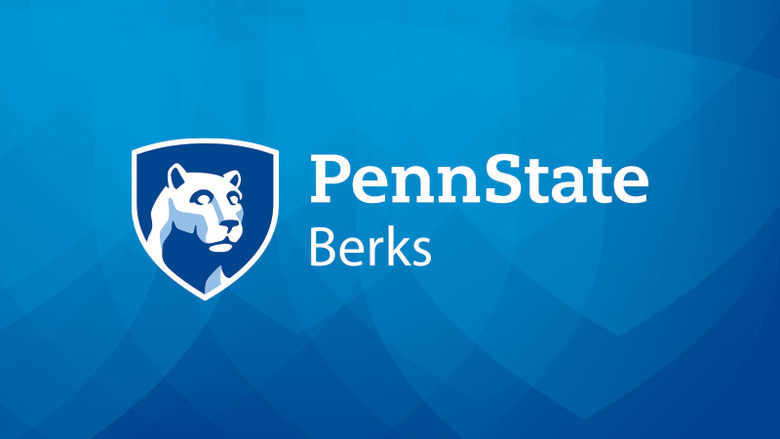