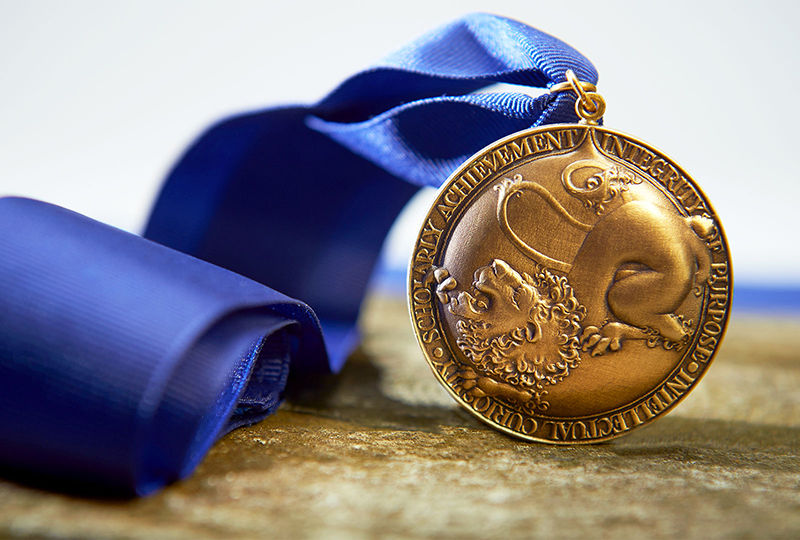 WYOMISSING, Pa. — Five members of the Penn State Berks graduating class were notified that they would be receiving Schreyer Honors Medals, which are awarded upon completion of the requirements of the Schreyer Honors College, including a capstone honors thesis.