In addition to some of its own students, Penn State Berks campus provides housing for students from Hazleton, Schuylkill and Brandywine campuses 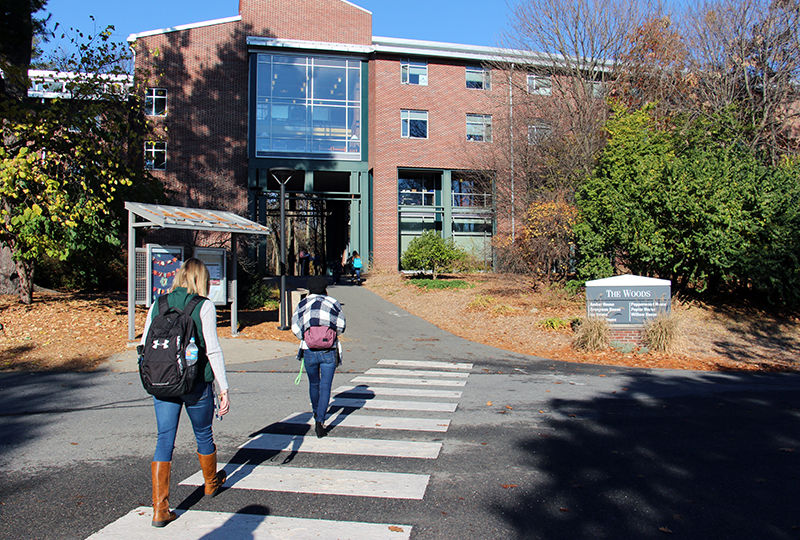 While most residential students left Penn State Berks for spring break on March 6, expecting to return to campus and the residence halls on March 16, some were unable to leave for a variety of reasons, including distance. The coronavirus pandemic made it necessary for Penn State Berks — along with all the other Penn State campuses — to transition to remote teaching on March 16, initially for three weeks and then for the remainder of the semester. The residential students who stayed were faced with the new reality of not being able to return home for the foreseeable future.

Initially housing 37 of its own residential students, Penn State Berks opened its doors to 11 more students from other Penn State campuses located in the eastern region of the state (Hazleton, Schuylkill and Brandywine campuses). This brought the total number of students living in Penn State Berks residence halls to 48.

For Penn State Berks sophomore Rinna Wang, the reason she wasn't able to join most of her classmates in returning home when campus shut down is because her home is in Wuhan, China. She explained in another interview, at first it seemed like the shutdown at Penn State Berks would only be temporary, that in-person classes would resume in a few weeks. By the time it was clear that wouldn't be the case, it had become difficult to get a plane ticket back to China. Wang said the highest price she normally sees for the flight is $1,000. Suddenly, ticket prices were soaring past $4,000.

According to Jonathan Kukta, director of housing and food services for Penn State Berks, Lehigh Valley and Schuylkill campuses, central administration at University Park and staff members across the University developed a game plan to support residential students on campus, while ensuring the health and safety of the entire campus community. Additional measures were put in place to comply with Governor Wolf’s social distancing orders. The Office of Housing and Food Services (HFS) provided all residential students a single room with private bath, as well as gift bags which included hand sanitizers, a face mask, a thermometer and snacks.

In addition, HFS has been able to continue to provide food services seven-days-a-week in Tully’s dining center. Students are able to pick up their meals and take them back to their residence halls.

The Office of Residence Life held orientation events including a tour of the campus for the students from other campuses and held virtual information sessions with various campus offices. Office of Campus Life has also held a wide variety of virtual programs and activities to keep students engaged.

Mohammed Babj, a student from the Hazleton campus commented, “My experience at Penn State Berks has been great: It is a beautiful campus and the staff have been very welcoming. If you ever visit, be sure to grab a cheeseburger from Tully’s!”

In the wake of Governor Wolf’s recent announcement that Berks County will be moving into the yellow phase beginning June 5, students will be able to begin scheduling a move-out date from their on-campus residence halls through their eLiving account only. More information about move-out can be found online at https://hfs.psu.edu/spring-housing-move-out-faqs.

Through the efforts of the Offices of Housing and Food Services, Residence Life, Campus Life, and many others working behind the scenes, Penn State Berks has been able to provide a “home away from home” for students during this unprecedented time. 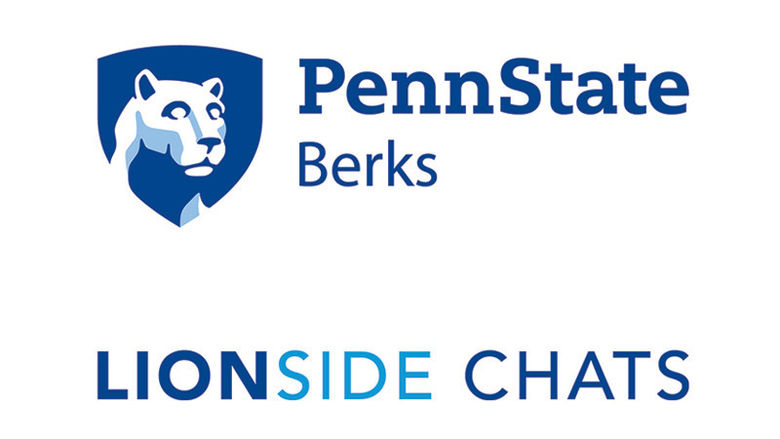 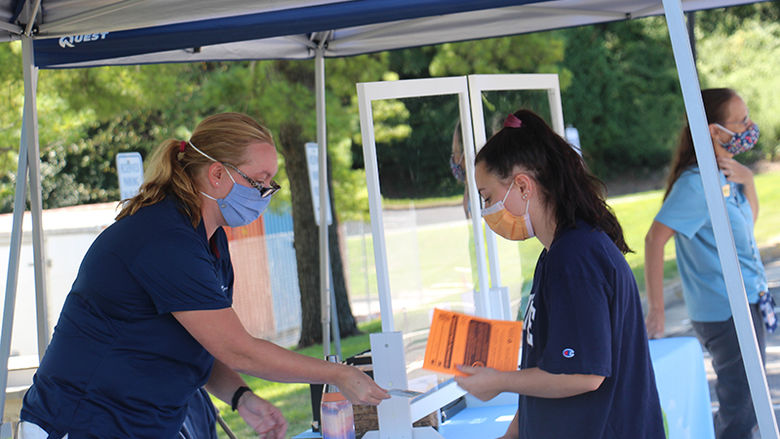 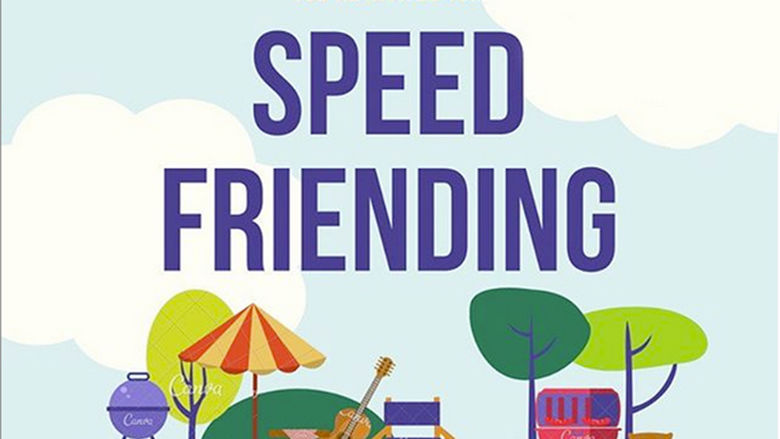 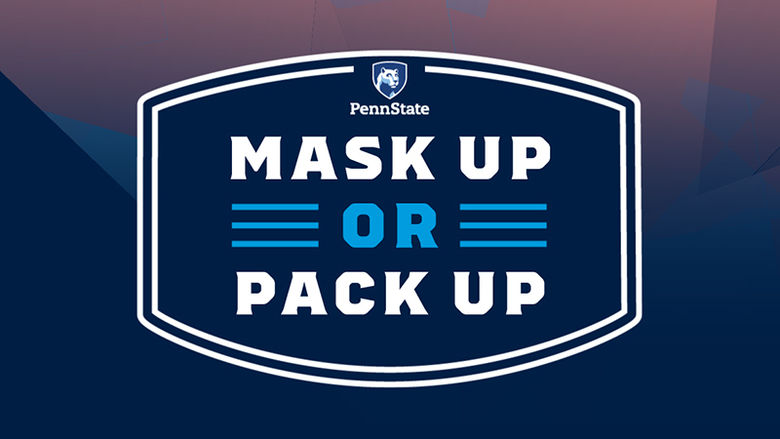 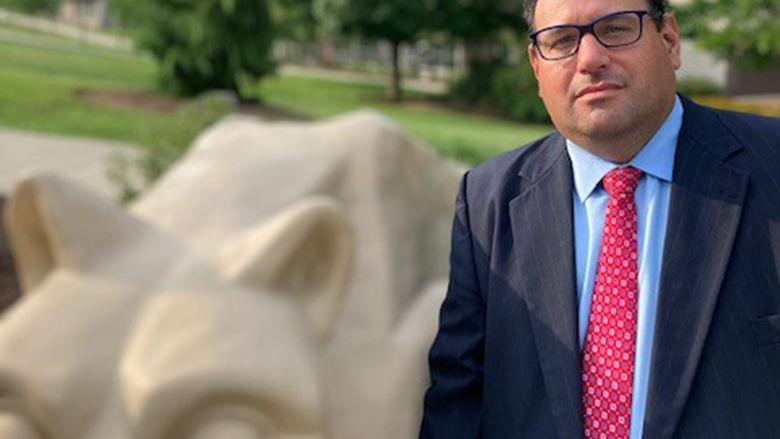