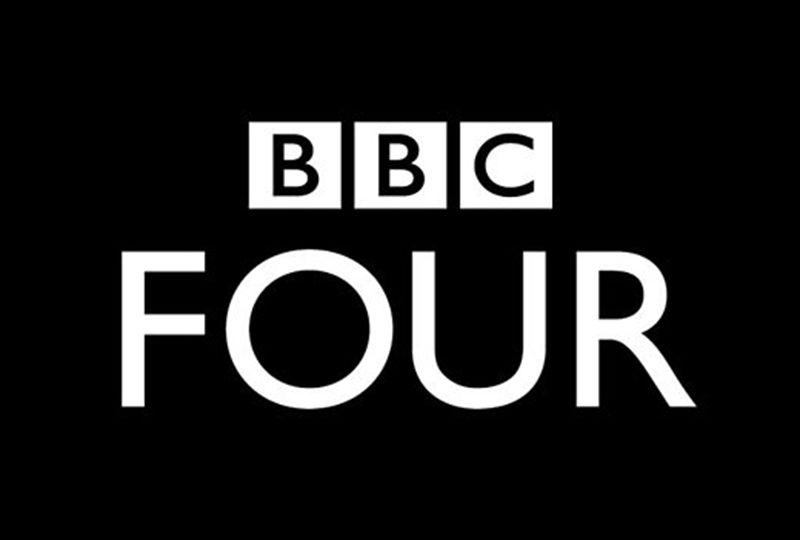 BBC4 features Nicholas' research on the nature of ghosts

Whether or not people believe in ghosts, most are fascinated by the concept, especially around Halloween. In that light, Cheryl Nicholas, associate professor of communication arts and sciences and global studies at Penn State Berks, was recently interviewed on her research on the history of ghosts, and that interview was adapted into a story titled “Hantu, believe or don’t believe.” The story aired in BBC4 Radio's Program, "A Natural History of Ghosts" on Oct. 22, and it is also available on BBC4’s website.

During the interview, Nicholas discussed her research, which deals with Hantu (ghosts) in her homeland of Malaysia, how people of different faiths and cultures have adopted ghosts into everyday life, and how those ghosts can be used to explore fears and taboos in society.

“Narratives are how we make sense of the world and reflect and constitute our social realities," Nicholas explained in a previous interview. “Ghost stories are a form of narrative that play a particularly important role in cultures that have traditionally subscribed to a more mystical worldview.”

Nicholas is the recipient of the 2011 Penn State Berks Outstanding Full-Time Teacher Award and the 2014-15 Penn State University Commission on Lesbian, Gay, Bisexual, and Transgender Equity (CLGBTE) Award for Outstanding Service. In 2017, she was honored in the “Teachers on Teaching” series by the National Communication Association at their annual conference. In 2019, she was named an Alumni Teaching Fellow at Penn State and was appointed to the Penn State President’s Commission on Lesbian, Gay, Bisexual, Transgender and Queer Equity.