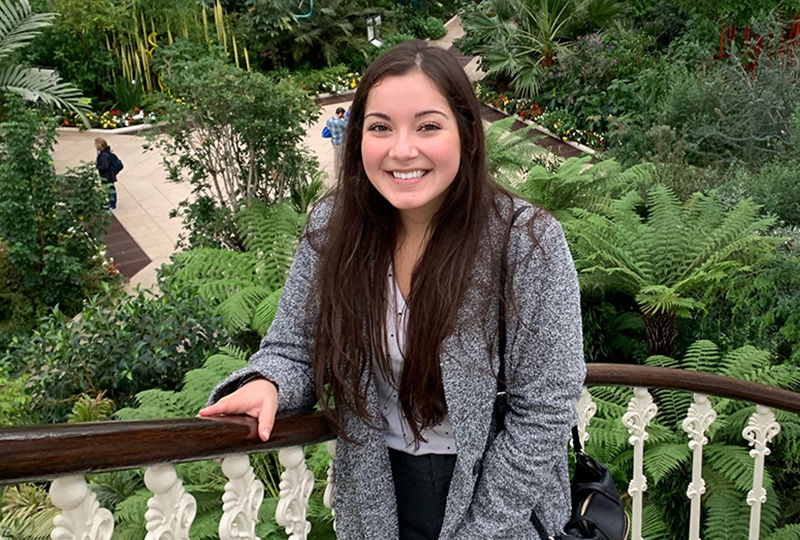 WYOMISSING, Pa. –  Brianna Mora, a senior at Penn State Berks, has put her passion for global studies, politics, and the Spanish language to work. As a result, she has recently been awarded the Penn State Student Engagement Remote Innovation Grant in support of her efforts to tutor other students in Spanish.

Mora is graduating on May 8, with a double major in global studies (Berks) and political science (University Park), and a minor in Spanish (Berks).

She explains that being of mixed heritage, including Ecuadorian, she grew up speaking both Spanish and English at home. When the opportunity came along to tutor other students in Spanish, she decided to do it for fun, even though she wasn’t earning any credit hours.

Then she decided to apply for the Remote Innovation Grant. Mora worked with Donna Chambers, student engagement grant coach at Penn State Berks.

“The Remote Innovation Grant was an amazing opportunity,” exclaimed Mora. “Their mission is helping students to learn why they are doing what they are doing. Even though I was teaching, I learned a lot. I highly recommend that students apply for the grant.”

Mora goes on to explain that grant awardees were asked to write their personal mission statement, in order to find their ‘why.’ Her statement read, “To share my knowledge and skills of language learning with others to help us bring up a generation of more diverse minds willing to and committing to promoting cultural differences and their advantages.”

This is actually Mora’s second Remote Innovation Grant; she received her first in her freshman year to support an internship with a local political candidate who was running for office. The fact that she can speak Spanish was helpful as the candidate campaigned in the City of Reading, where the population is 60% Latino.

This is just one of the multicultural experiences that Mora has had during her time at Penn State Berks. Her desire to pursue a career in law led her to complete an internship in UK Parliament in 2020. Mora was assigned to Lisa Cameron, a Scottish National Party politician who has been the MP for East Kilbride, Strathaven and Lesmahagow since winning the seat at the 2015 general election.

While working for Cameron, Mora conducted research on her constituency, worked on her campaign and helped to develop her website design. She also gave tours of the Houses of Parliament to the public.

In addition to her internship, Mora enrolled in four courses during her time abroad through the International Education of Students (IES) Abroad, a nonprofit provider of study abroad and internship programs for college and university students. In one course on the European Union, Mora had the opportunity to visit the EU Commission in Brussels, where she met with students from IES Freiberg to debate the subject of Brexit. This experience gave her a unique perspective on Brexit from students from another country in the EU outside the United Kingdom.

When asked how her internship impacted her, Mora commented, “Before leaving, I was very nervous. I’m very independent but I’ve never been on my own in a foreign country. I gained a sense of confidence and a lot of knowledge. And now I know what I want to do.”

Mora actually completed most of her course work at Berks in 2020, and spent the last year working toward her degree in political science from University Park.

“I would have stayed at Berks all four years if not for the political science degree,” commented Mora. “I met a lot of people – professors, friends, community members. I’ve had the opportunity to study abroad and complete internships, and the Spanish department at Berks has helped me a lot.”

What does the immediate future hold for Mora? After graduation, she plans to take a gap year to save money and study for the Law School Admission Test (LSAT) before applying to law schools. She is also looking into the possibility of completing a summer internship at a law firm. Her ultimate goal is to work in international human rights law with a focus on Europe.

About the Penn State Student Engagement Remote Innovation Grant
By enabling even more students to have transformative experiences, the Student Engagement Network is helping to make Penn State a more vibrant place to live, learn, and grow. The network, which launched in 2017, is a comprehensive initiative across twenty-four campuses that connects students with curricular and co-curricular opportunities such as research, student organization involvement, community leadership, study abroad, internships, arts and performances, and more. Out-of-classroom learning accelerates students’ development and enhances their preparation for life after graduation. A joint effort between Undergraduate Education, Student Affairs, and Outreach and Online Education, the Student Engagement Network has built strong programs that impact students, faculty, staff and communities locally, nationally and globally. 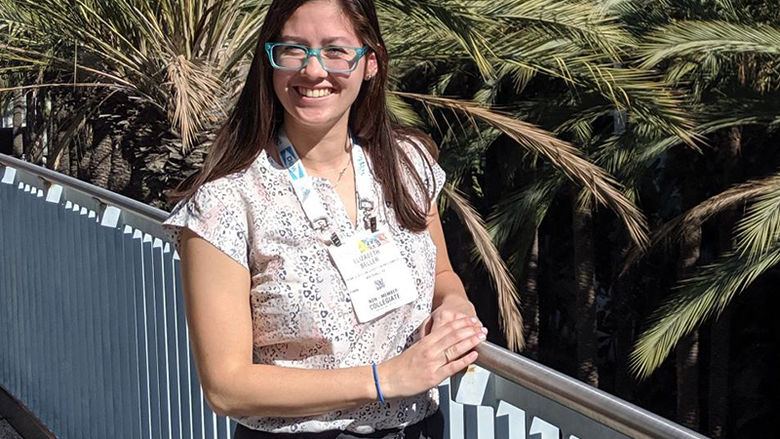 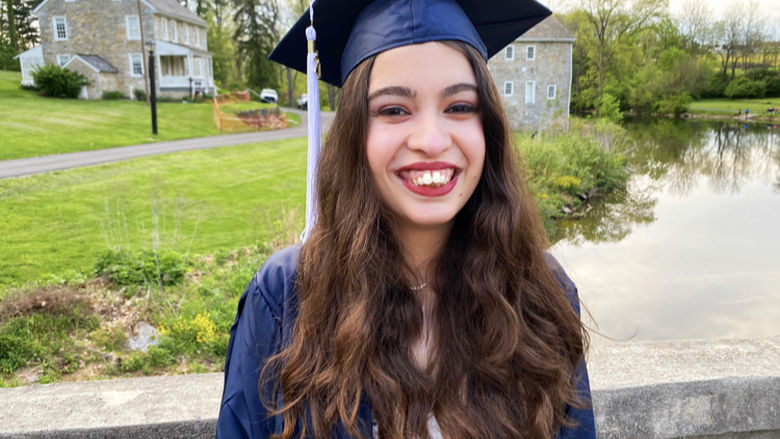 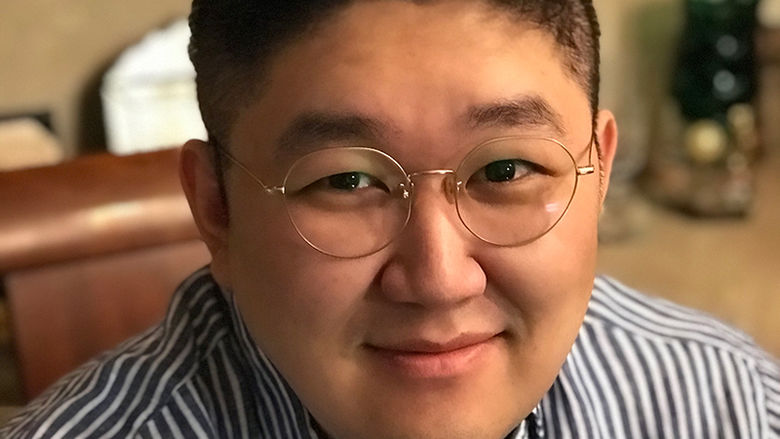