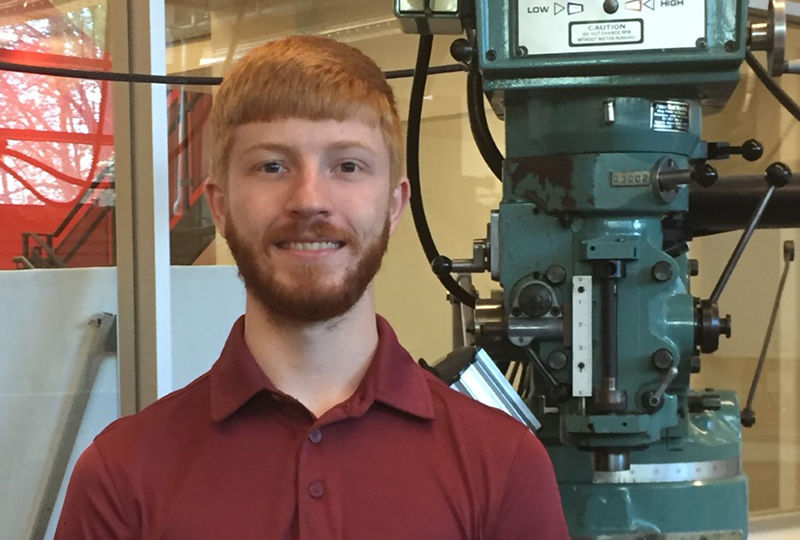 WYOMISSING, Pa. — While it was a winding road to graduation for Jake Cumens, it led him to a destination that exceeded his expectations. He will graduate as one of two student marshals from Penn State Berks on Saturday, May 8, with a bachelor of science degree in electro-mechanical engineering technology (EMET). Then in the fall, he will begin his studies at Lappeenranta–Lahti University of Technology (LUT University) in Finland, where he was awarded a full scholarship to earn his master’s degree in mechanical engineering.

Cumens, of Honey Brook, was not planning to major in engineering when he began his studies at Delaware County Community College.  He explained that he had a lot of interests, and initially planned to earn a liberal arts degree in music composition. He later shifted his focus to earning a degree in foreign language, as he was already learning several languages on his own.

Then he took a chemistry class that sparked his interest. He took this as a sign that he should pursue a different kind of major, and after two years at Delaware County Community College, he transferred to Penn State Berks.

Cumens explains that he had a friend from high school who was a student at Penn State Berks, and he highly recommended the college. His then-girlfriend and current fiancée began attending Penn State Berks in the fall of 2017, which also drew him to the campus. By this time, his interest in robotics led him to major in electro-mechanical engineering technology.

He has had opportunities to complete research at the college. A Schreyer Honors College Scholar, Cumens completed a thesis titled, “Feasibility of an economically-designed door energy-harvesting device.” He worked with Dale Litwhiler, associate professor of engineering, on his research to design a device to store the energy from opening and closing a door. He was also able to use the experience he gained in 3D printing at the college’s Flemming Creativity, Entrepreneurship and Economic Development Center during the research project.

Cumens also worked as a research assistant in the Fluid Discovery Lab with its founder and creator, Azar Eslam-Panah, assistant professor of mechanical engineering. There he helped to create a flapping wing mechanism for Eslam-Panah to use in her research on fluid dynamics.

Through the EMET program, Cumens completed an additive manufacturing internship on the research and development team at Carpenter Additive, a newly formed daughter company to Carpenter Technology Corporation. He explained that since the company was so new, all the employees had worked there for less than a year, so he felt like part of the team right away.

On campus, Cumens was also very involved. He was a member of the Berks Chapter of the Society of Automotive Engineers, also known as SAE Baja/Aero. The club is for students interested in the engineering and business aspects that regard the SAE Baja competition. Club members build a mini baja car, and works on budget, progress reports, and testing. He was also a member of the Berks Technology Club, the Combat Robotics Club and the Entrepreneurship Club, where he coordinated 3D-printing workshops. In addition, he worked in the college’s mechanical engineering lab, where he machined parts for senior capstone projects and faculty research.

Cumens received recognition for his academic excellence — not only is he one of two student marshals, but he also received the Berks Scholar Award, the Electro-Mechanical Engineering Technology Academic Excellence Award and the Evan Pugh Scholar Award. In addition, he made the college’s Dean’s List every semester that he was a student at Penn State Berks.

For Cumens, traveling to Finland to study at LUT University will be his first time out of the country. He said he that he applied for a scholarship and will receive a full tuition waiver, and plans to earn his master’s degree in mechanical engineering with a specialization in robotics and mechatronics.

Cumens will depart for Finland in August, along with his fiancée Caitlin Morris, who is also graduating in May and who was awarded a Fulbright LUT University Graduate Award.

His commencement address is titled “Proceeding Steadfast and Unafraid,” which is also an acronym for – you guessed it – Penn State University. 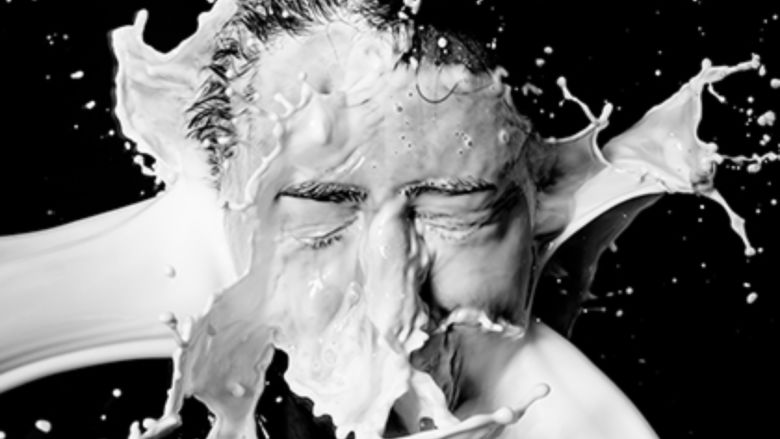 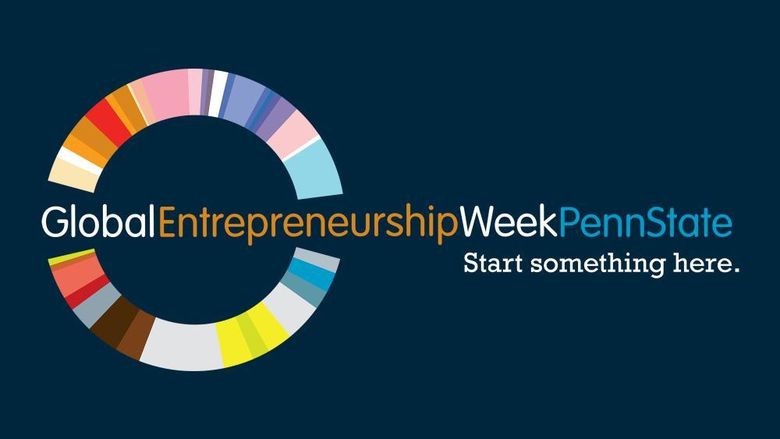 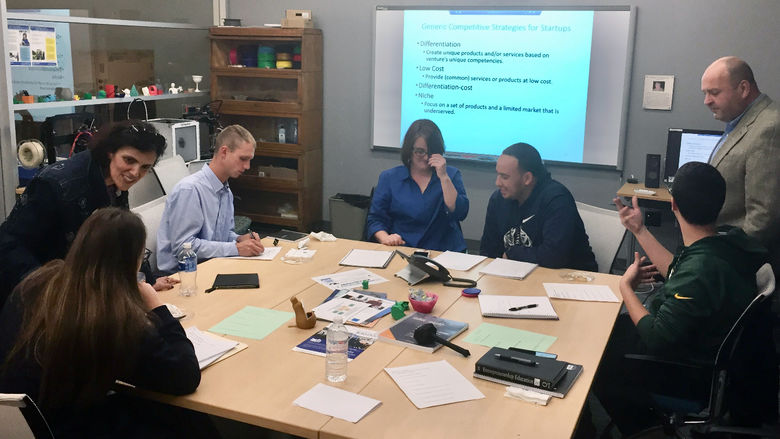