Berks Scholar alumna driven to help and inspire others 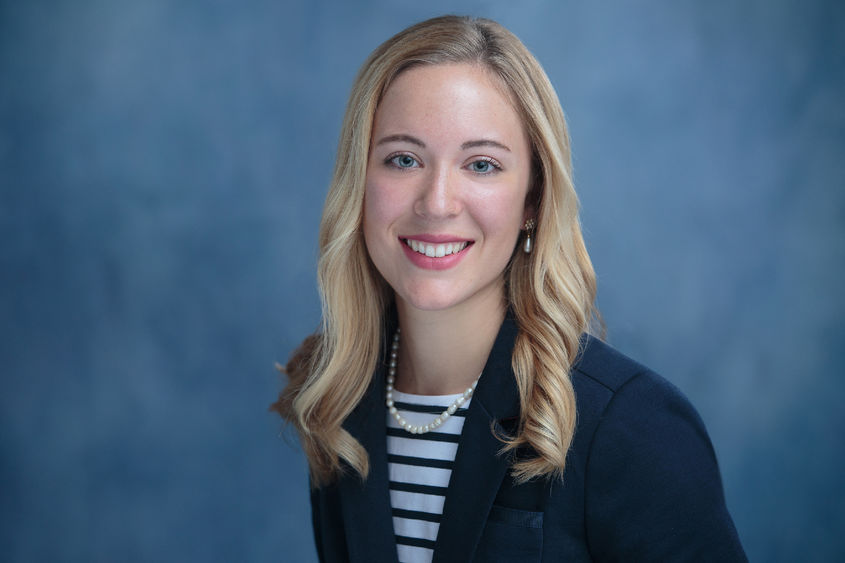 WYOMISSING, Pa. — Throughout her life, Diana Adams has taken on challenges and strived to help others. Occasionally, the Penn State and Schreyer Honors College alumna is able to do both at once, as was the case this spring.

In March, Adams earned her Professional Association of Diving Instructors (PADI) Open Water Scuba Diver Certification at Hatts Diving Headquarters in Melbourne, Florida after applying for and receiving a Women Divers Hall of Fame scholarship. The open water course was extremely challenging for Adams, who has had cerebral palsy her entire life and endured 14 related surgeries.

“Day one, I came home crying,” she said. “I couldn’t feel my legs. I took some pain meds and did not leave the couch all day.”

The subsequent days were even more demanding, but Adams, encouraged by her instructors, stuck with it, using special webbed gloves to swim. On the fifth and final day of the class, she completed dives of 40 feet and 60 feet.

“I remember getting back on the boat and thinking, ‘That’s it. It’s over? Can we do another one?’” she said.

Adams felt a tremendous sense of pride in completing the course, but the best moment for her came a few weeks later, she said, when a classmate of hers asked her to speak with his daughter, who also has a disability. Adams was happy to oblige.

“He thought it would make a difference in her realizing you can do things that are hard,” she said. “Everybody has things that will hold them back if you let them. To me, as much as I loved the scuba diving experience, it’s being able to look back and say, ‘You just made it through the hardest thing, which means you can do the next hardest thing.’”

Finding new challenges has not been a problem for Adams, who grew up in the Lehigh Valley area and, after taking night classes and being homeschooled, earned her high school diploma at age 16. She decided to attend Penn State Berks largely because of the honors program and credits Professor of English and campus honors coordinator Sandy Feinstein; Associate Professor in Social Studies Education and Women's Studies Jessica Schocker; and the late Associate Professor of Educational Psychology David Bender, with serving as impactful mentors. She graduated with honors in elementary education in 2013.

“I think the Schreyer Honors College causes you to really raise the bar for yourself, both academically and personally, to continue expecting excellence,” Adams said. “But besides the academics, which were rigorous, interesting, and relevant outside of school, there were also really great friendships and connections. … I felt like those were my kind of people.”

Adams taught fourth and fifth grade in Florida at Liberty Magnet International Baccalaureate School and Freedom 7 International Baccalaureate School for a total of seven years, earning numerous teaching awards, including the Dr. Theron Trimble Elementary Social Studies Teacher of the Year for Florida. At age 23, Adams also earned a master’s degree in educational leadership and administration from the University of West Florida while continuing to teach.

She spent the final teaching year taking part-time graduate classes toward a doctorate degree in public administration at Valdosta State University. She decided to stop teaching to take on a full-time course load and soon discovered she had more time on her hands than she knew what to do with. In 2020, Adams began working in a volunteer capacity as a community engagement coordinator for her husband’s digital marketing agency, Rock Paper Simple, and also became the executive director of the Brevard Heart Foundation, a nonprofit corporation that focuses on addressing community healthcare needs. The foundation awards $20,000 annually to local students earning healthcare degrees or certificates and supports initiatives targeting community needs. Additionally, Adams is planning an awards gala next spring to recognize healthcare professionals.

Adams has also volunteered with the Children’s Hunger Project and local groups that support homeless veterans and families affected by cancer. Whether it is through her coursework, her free time, or even turning a new hobby into a motivational story for a young girl, giving back is a persistent theme in Adams’ life.

“I think it’s our God-given responsibility to continually be giving back to those in our community who are in need,” Adams said. “As we go through life, we’re always meeting new people. Everyone we meet can either give back in some way or is in need of help in some way.

“I think that’s important, especially now that I’m doing work that’s connected to healthcare, I’m seeing more of what our healthcare professionals go through. There are so many people and professions that do so much good. They’re putting in everything they’ve got. So if you can help them, why not?”

About the Schreyer Honors College

The Schreyer Honors College promotes academic excellence with integrity, the building of a global perspective, and creation of opportunities for leadership and civic engagement. Schreyer Scholars total nearly 2,000 students across the University. More than 16,000 Scholars have graduated with honors from Penn State since 1980. 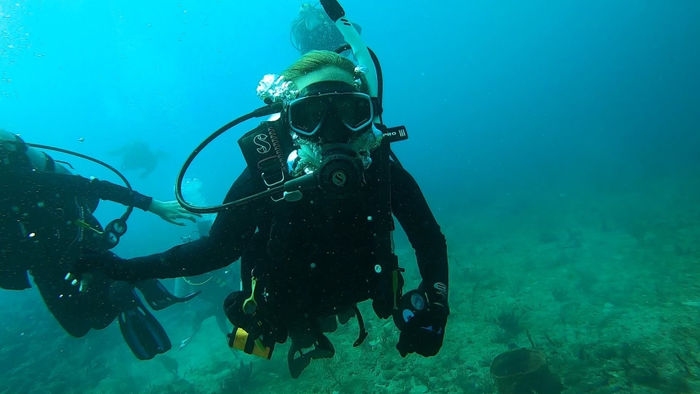 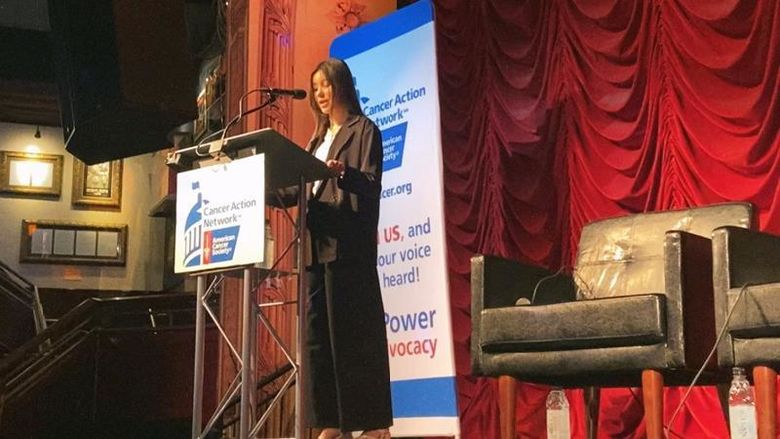