WYOMISSING, Pa. – In celebration of LGBTQ+ Month and National Coming Out Day, Penn State Berks held a student art competition. Students were invited to submit their original artwork inspired by an LGBTQ+ cultural or historical figure, along with a short paragraph describing the piece and the inspiration behind it. Prizes were awarded for the top three entries. 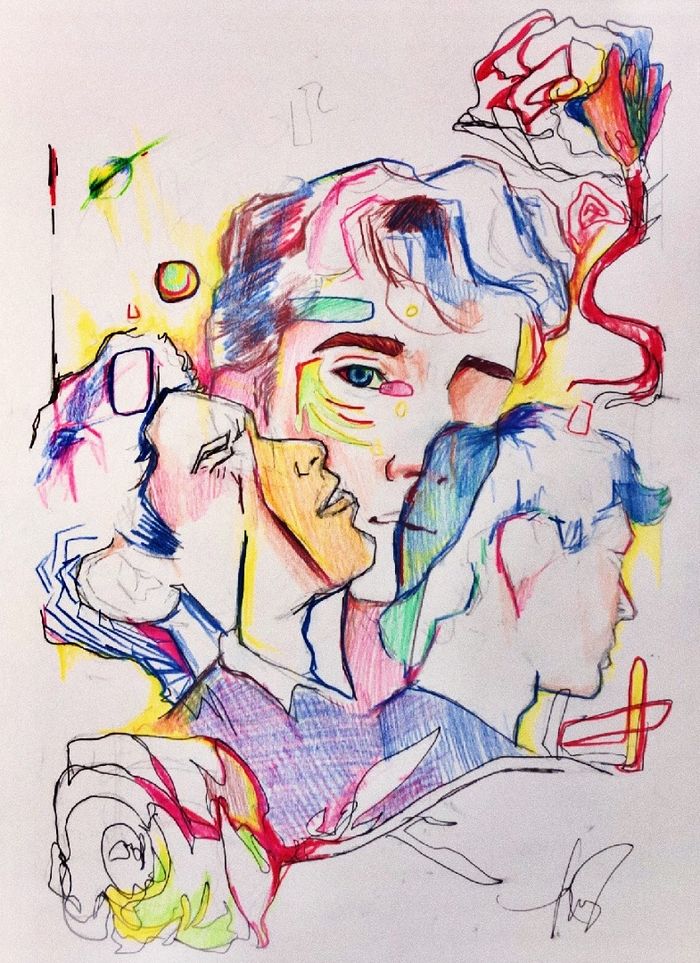 First place went to Huy Truong, a junior biology major from Reading, for his painting titled "Recesses of Identities."

Truong explained, “This is a mirage-esque portrait inspired by the Australian pop singer Troye Sivan, a prominent LGBTQ icon. The refraction of the face illustrates the many facets of being an LGBTQ+ person, facing their many identities and emotions.”

“Noelle Stevenson, who has come out as gay, and is the showrunner of Netflix's "She-Ra and the Princesses of Power," inspired me to create this piece," said Nicholas. "On the planet where this show takes place, heteronormativity does not exist, and queer people just get to be." 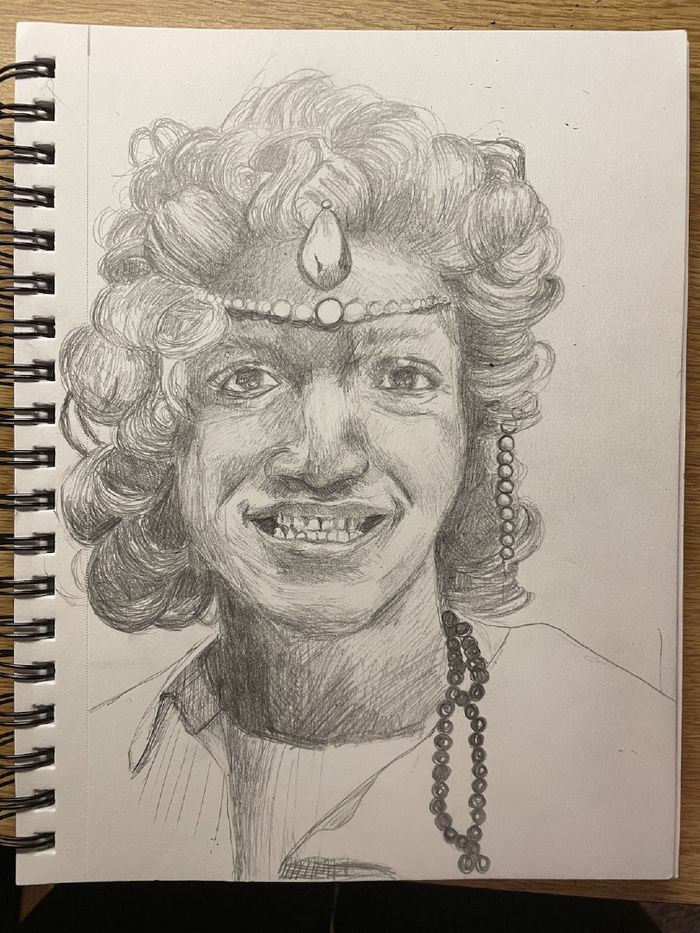 Third place went to Natalya Radovic, a first-year science major from Warrenville, Illinois, for her portrait titled "A Portrait of Queer Activist Marsha P. Johnson." She explained, “Marsha P. Johnson inspired me through her actions to make a graphite portrait of her.”

The Penn State Berks Diversity, Equity, and Inclusion Committee, in collaboration with the Rainbow Alliance student organization and the Campus Activities Board, sponsored the competition. For more information, contact Pitterson-Ogaldez at [email protected].

About LGBTQ+ Month
LGBTQ+ History Month is an annual month-long observance of lesbian, gay, bisexual and transgender history, and the history of the gay rights and related civil rights movements. It was founded as Lesbian and Gay History Month in 1994 by Rodney Wilson, the first openly gay public school teacher in Missouri. The month of October was chosen because two marches held in 1979 and 1987 to advance gay rights, occurred during that month in Washington D.C. In addition, Oct. 11 is National Coming Out Day.