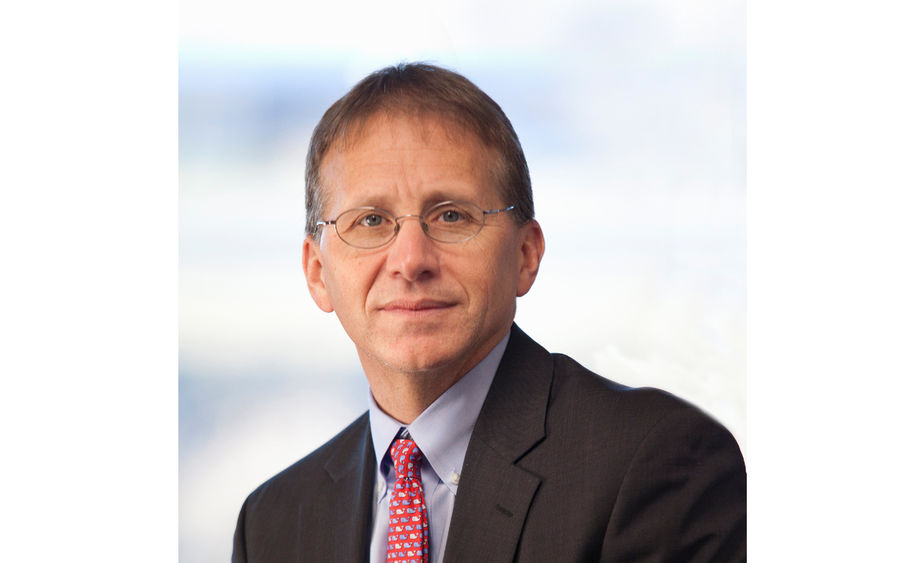 The honorary keynote speaker for the 2021 Penn State Berks Fall Commencement ceremony will be Chris Pruitt, president and CEO of East Penn Manufacturing Co. Inc., maker of Deka Batteries and the largest privately held battery manufacturer in the world.

Pruitt to give keynote address
December 1, 2021

The Class of 2020 had their degrees conferred by University leadership via the first-ever livestreamed University-wide commencement ceremonies last year, which were moved to a virtual format in response to the coronavirus pandemic, orders from the state government, and recommendations from global public health organizations.

The honorary keynote speaker this year will be Chris Pruitt, president and CEO of East Penn Manufacturing Co. Inc., maker of Deka Batteries and the largest privately held battery manufacturer in the world. He joined the company in May 1994 as controller and has held numerous financial positions including chief financial officer.

Prior to joining East Penn, Pruitt was a certified public accountant (CPA) at Ernst & Young for 10 years, holding the position of senior manager in the Audit Division. During that time, he earned his CPA designation. Previously, he earned a bachelor of science degree in accounting from Shippensburg University in 1984.

Pruitt serves on several industry boards: Battery Council International, Automotive Aftermarket Suppliers Association, and the University of the Aftermarket Foundation. In addition, he currently serves as chairman of the board of the Wyomissing Foundation and he is on the board of Flinchbaugh Engineering located in York, Pennsylvania, and Burnham Holdings in Lancaster, Pennsylvania.