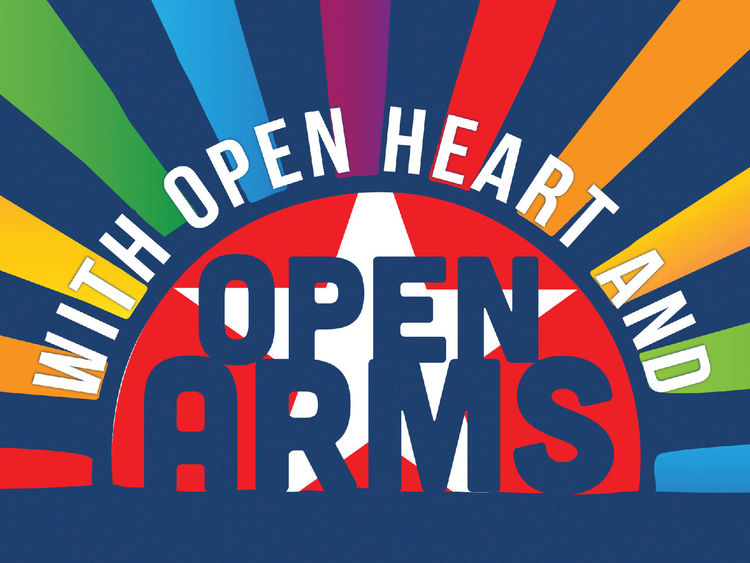 WYOMISSING, Pa. — Penn State Berks will host the traveling exhibit "With Open Heart and Open Arms: LGBTQ+ Cuban Refugees and the LGBTQ+ Community's Response to the Mariel Boatlift of 1980" in the Thun Library from 3 p.m. on Monday, Oct. 10, until Oct. 17. The exhibit is sponsored on campus by the Penn State Berks DEIB Committee, The Rainbow Alliance student organization, and the Thun Library.

The exhibit is the newest offered by the PA LGBT History Network.

According to the Central PA LGBT Center website, “From April through October 1980, approximately 125,000 refugees fled their homes in Cuba and traveled by American ships and boats to Key West in the United States. Among those who left from the Cuban port of Mariel (and thus have become known as Marielitos) were a sizable number of LGBTQ+ Cubans." 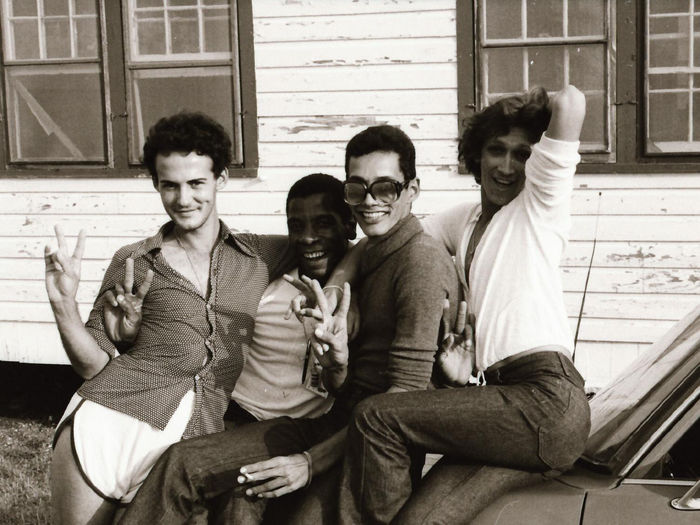 “These new residents of the United States were assisted in their resettlement by dedicated members of the LGBTQ+ community, including many from Pennsylvania who assisted at the resettlement camp in Fort Indiantown Gap in Lebanon County, Pennsylvania, or helped those who settled in Pennsylvania. This traveling exhibit explores the circumstances surrounding the exodus and resettlement, focusing on the personal stories of LGBTQ+ Cuban refugees who have since made their lives in this country.”

The exhibit commemorates the 40th anniversary of this event through photographs, documents, videos and narrative text (in both Spanish and English). The exhibit includes video clips from interviews with several of the LGBTQ+ Marielitos, and several members of the LGBTQ+ community in Pennsylvania who assisted in their resettlement.

The "With Open Heart and Open Arms: LGBTQ+ Cuban Refugees and the LGBTQ+ Community's Response to the Mariel Boatlift of 1980" exhibit is sponsored by the PA LGBT History Network. Administrative support is being provided by the LGBT Center of Central PA on behalf of the Network. This exhibit is made possible through the contributions of The Schlegel-Deibler Charitable Foundation, The Dr. Magnus Hirschfeld Fund, The Montgomery County LGBT Business Council, and individual contributors, as well as in-kind services from several organizations and individuals.

About the PA LGBT History Network
The PA LGBT History Network is a cooperative group of organizations, institutions and individuals that have an interest in LGBTQ+ history. It engages people in discovering Pennsylvania’s LGBTQ+ history, historic sites, history projects, artifacts and archival collections, and to facilitate collaboration between the organizations, institutions and individuals that provide stewardship of this heritage. 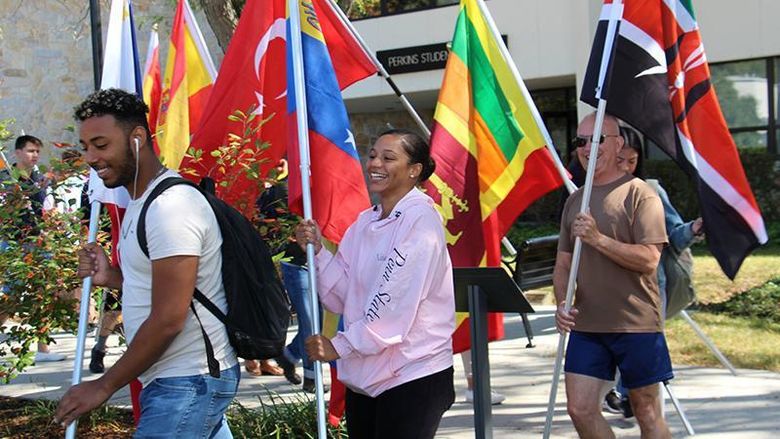 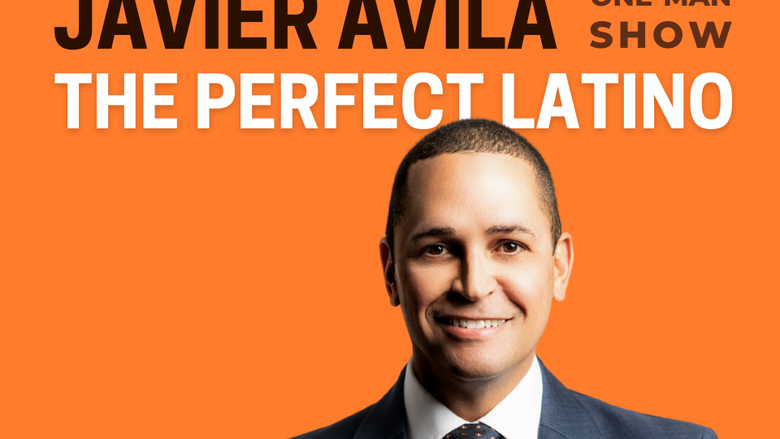