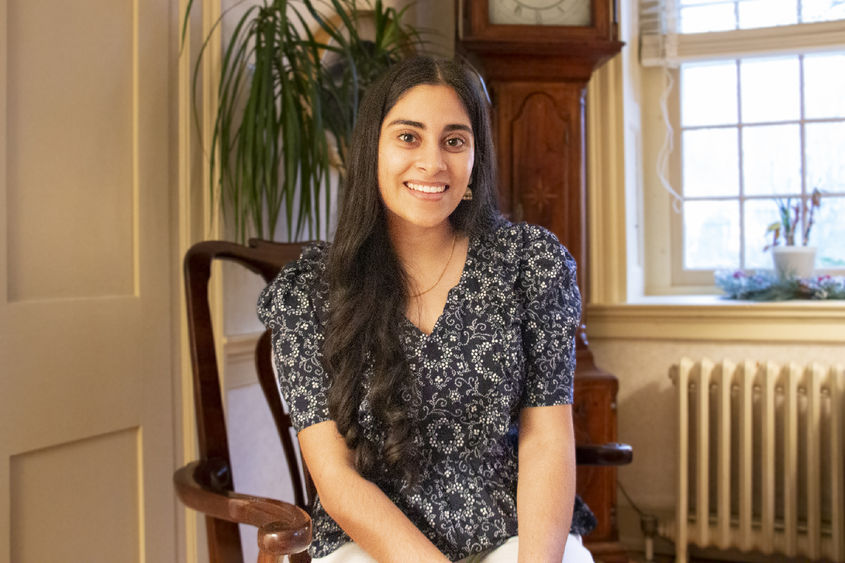 Safitaj Sindhar will earn her B.S. in biology with the genetics and development option and a minor in psychological sciences on Thursday, Dec. 15, 2022, during Penn State Berks fall commencement ceremony.

WYOMISSING, Pa. — When Safitaj Sindhar was a young girl growing up in Punjab, India, she never dreamed that she would be graduating at the top of her class with plans to attend medical school. Sindhar will earn her bachelor of science in biology with the genetics and development option, and a minor in psychological sciences, on Thursday, Dec. 15, during Penn State Berks' fall 2022 commencement ceremony.

Her future is looking bright as she has already been accepted to the Penn State College of Medicine, where she will begin her studies in July 2023. As a physician, she hopes to practice internal medicine in local and globally underserved communities.

It was a bit of a journey to graduation. Sindhar and her parents emigrated from Punjab, located in the northern part of India, nine years ago. She explains that while “they had a beautiful life there, surrounded by extended family,” her parents realized that moving to the United States would be in the best interest of her and her younger sister’s education. The immigration process took 13 long years.

The family settled in Ephrata. When asked why she chose Penn State Berks, she said that her cousins recommended the college; they attended and enjoyed the small campus atmosphere. For Sindhar, she wanted a college where she would have an opportunity to get to know her professors and be able to commute from home, where she lives with her parents, sister, and grandparents. She adds that as her parents work long hours, she is very involved in helping take care of her grandparents.

“I always wanted to go to Penn State,” she added. “I just didn’t want to get lost in the crowd.”

Sindhar certainly distinguished herself during her three-and-a-half years at the college.

When one of her professors suggested that she apply to the Schreyer Honors College, the University’s prestigious honors program, she did so eagerly. Now that she has fulfilled the requirements of SHC, including writing an undergraduate thesis, she will receive her Schreyer Honors Medal prior to the commencement ceremony.

One of the many opportunities that she took advantage of was conducting research with Tami Mysliwiec, associate professor of biology, in the college’s microbiology laboratory. Together, their study examined changes in antibiotic resistance in the sediment samples of the Blue Marsh Watershed.

Her research efforts were funded in part through the college’s Dr. Frank Franco Undergraduate Research Endowment and the University’s Erickson Discovery Grant for the study titled “Antibiotic-Resistance Genes in the Sediment of the Delaware River Watershed.”

In addition, Sindhar presented her research at the American Society for Microbiology conference in Washington D.C., and during the Higher Education Council of Berks County Undergraduate Research Conference.

Most notably, she was one of only two students selected to complete a six-week internship with the Berks County Medical Society through their Pat Sharma President’s Scholarship program. During that time, she had an opportunity to expand on her research by analyzing whether the increase in antibiotic resistance found in environmental sediment samples translated to a rise in infections caused by antibiotic-resistant strains of bacteria in the clinical population (patients) at Tower Health Reading Hospital.

Through the internship, she shadowed various medical professionals at the hospital and said that it was a transformative experience. “It was remarkable, having that clinical exposure, and it solidified that becoming a physician is truly what I want to do,” she said.

Sindhar also served as a learning assistant for several science courses and as a tutor in the college’s Learning Center.

But it wasn’t all academics for Sindhar. She also found time to get involved on campus, serving as president of the Honors Club, vice president of the Student Government Association, an orientation leader, first-year mentor, and a Lion Ambassador.

When asked about her experience at Penn State Berks, she said, “I am so glad I went to Berks. At first, I chose the campus because it was convenient and close to home. But then I realized that this was the perfect fit for me. I enjoyed the smaller classes and the ability to form close connections with professors. And through the Schreyer Honors College, I had an opportunity to enhance my education through honors courses.”

“I had so many opportunities at Berks that I don’t think I would have had at a larger campus. Everyone was amazing, and I had the best experience. I felt like I had a community at Berks, even during the height of the COVID pandemic.”

Her advice to future students? “Get involved. There are so many opportunities at Berks if you are open to them, and you can get a lot of support from the faculty and staff and through scholarships.”

With only six months before she begins her studies at the College of Medicine, Sindhar plans to continue working at Garden Spot Village, a retirement community in New Holland, volunteer in her community, and spend time with her family. She is also learning a new language, Urdu, which would be her fifth language after English, Punjabi, Hindi and Spanish.

A new class of nearly 200 Penn State Berks students will receive their baccalaureate and associate degrees at 7:30 p.m. on Thursday, Dec. 15, at the Santander Arena in downtown Reading, when Berks hosts its fall 2022 commencement ceremony. 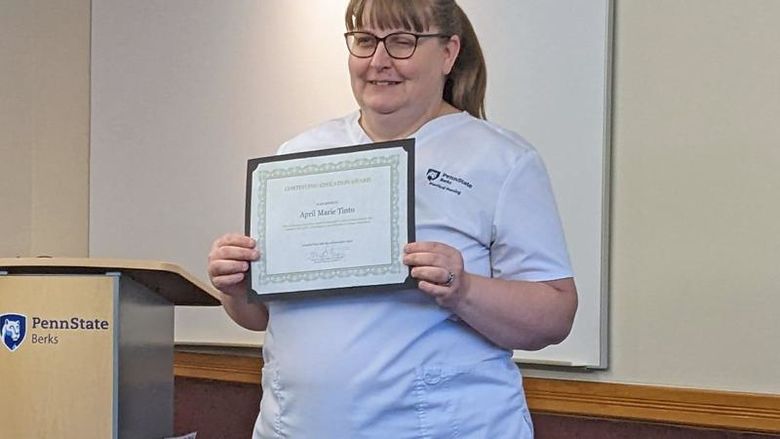 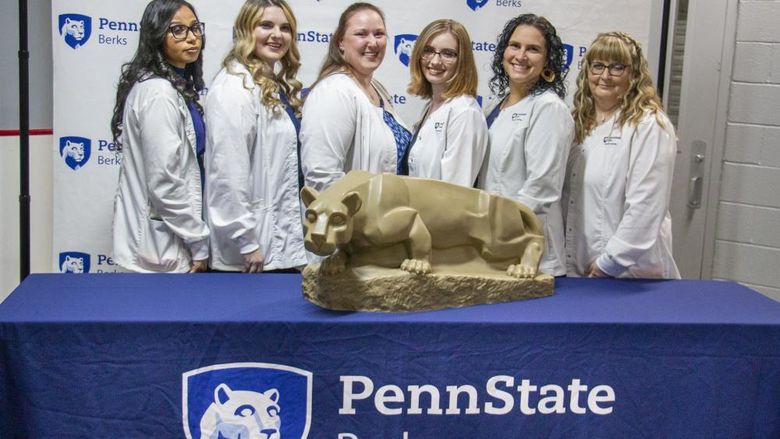 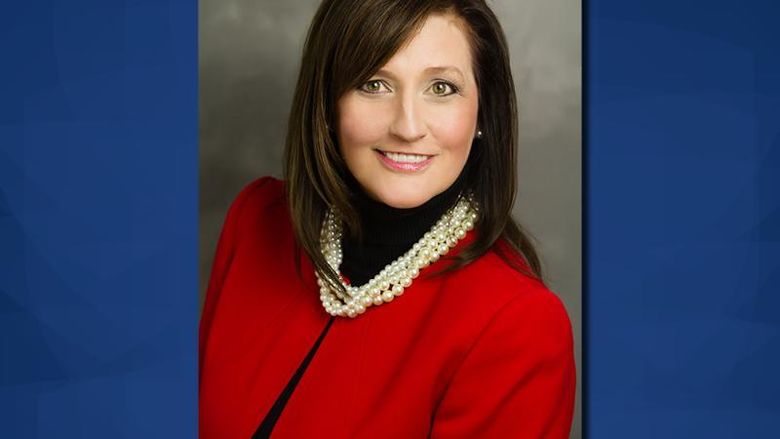 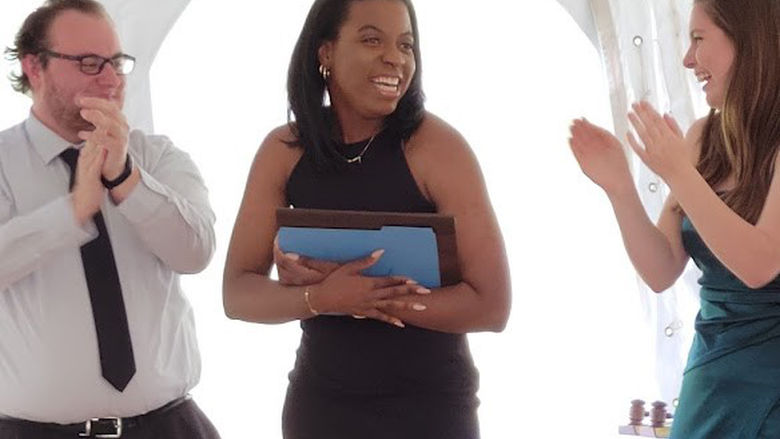 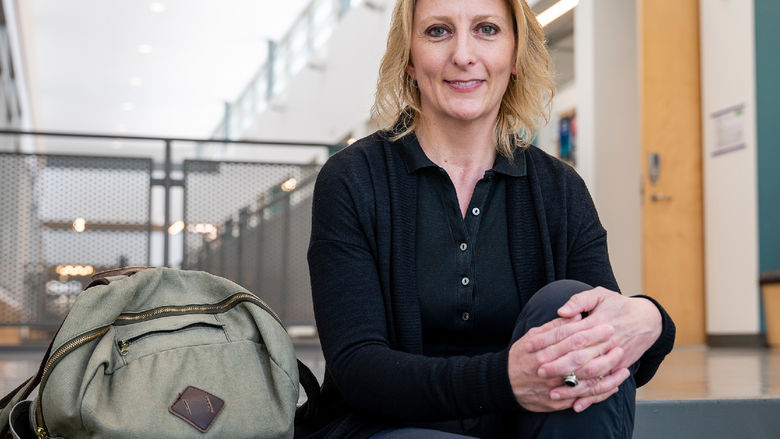 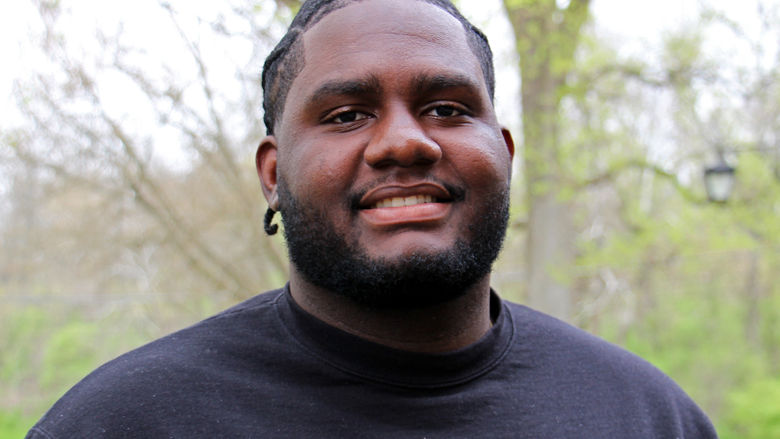