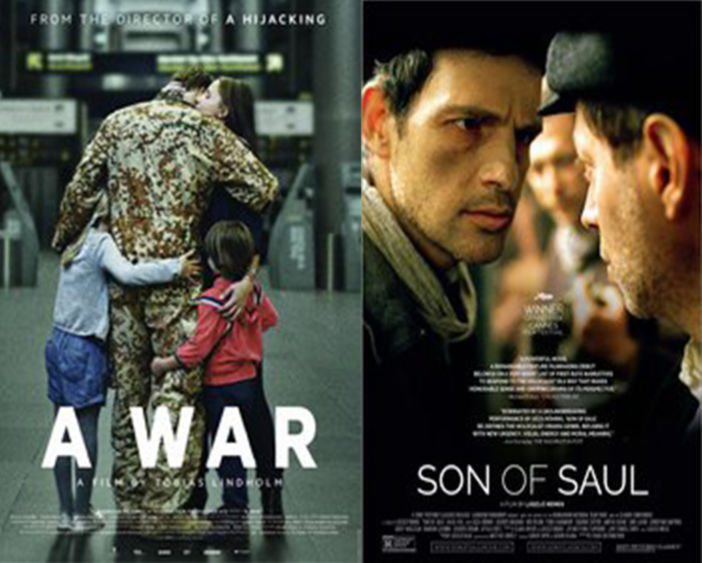 This fall, as part of the global studies degree program's "Global Oscars Comes to Berks," Penn State Berks will present two films: "A War" on Thursday, Nov. 17, and "Son of Saul" on Thursday, Dec. 1, both at 6 p.m. in 121 Gaige Technology and Business Innovation Building. All four films are free and open to the public.

"A War" is a 2015 Danish film about the difficult choices that are presented during war and their devastating consequences. The story is set in Afghanistan and follows a Danish commander, Claus M. Pedersen, who is accused of civil murder during a routine mission in order to save his men.

"Son of Saul," a 2015 Hungarian film that won the 2016 Oscar for Best Foreign Language Film, recreated the horrors of 1944 Auschwitz. A Hungarian prisoner by the name of Saul Auslander is given work at the Auschwitz Crematorium to burn the corpses of his own people. However, he salvages the body of a boy he believes is his son and is determined, by any costs, to give the boy a proper burial.

For more information about the Global Cinema Series, contact Kirk Shaffer, associate professor of Latin American studies, at 610-396-6258, or via e-mail at [email protected]. 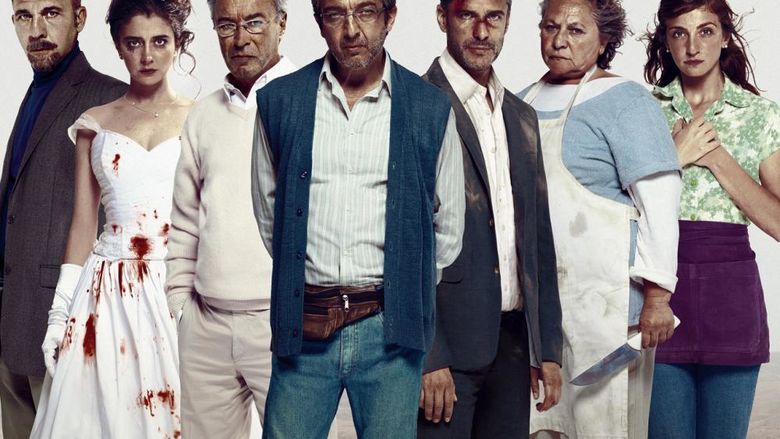 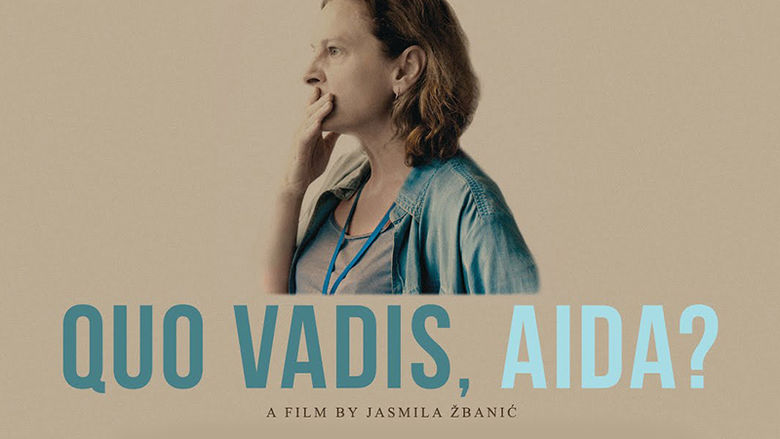 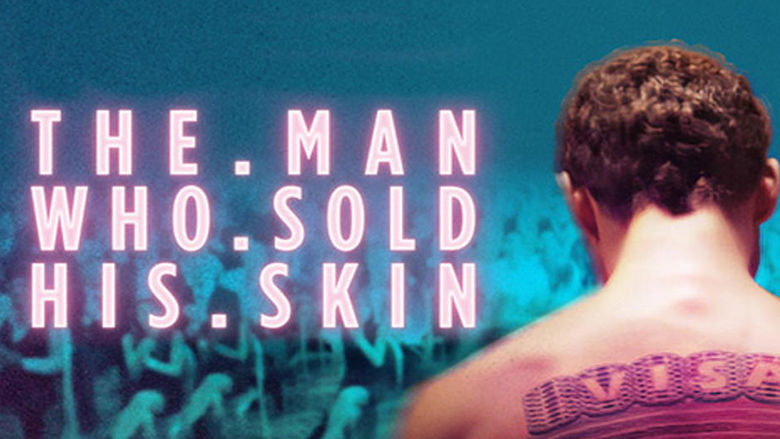 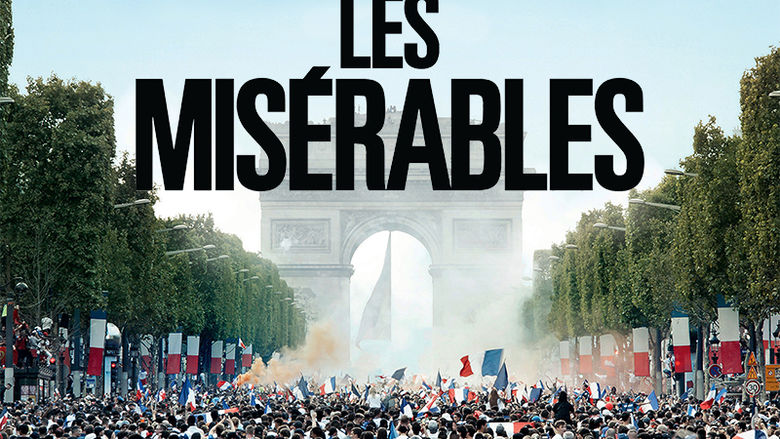 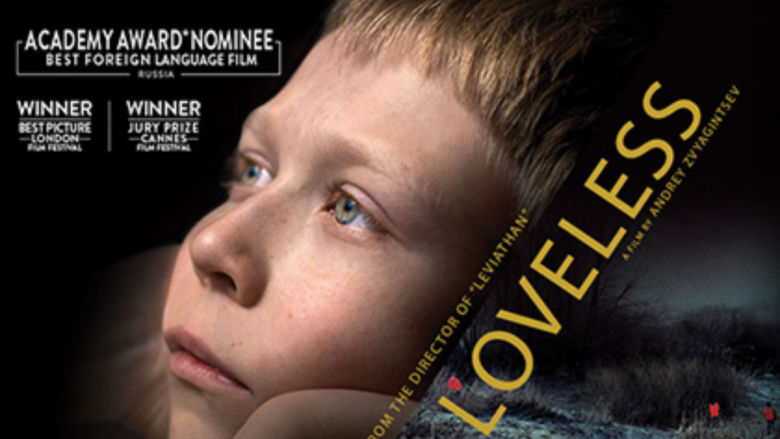