The Berks County Chapter of the Penn State Alumni Association (PSAA) will present a check to the Berks Benefiting THON student organization at their dancer send-off at 11:15 a.m. Thursday, Feb. 16, in the Perkins Student Center Lion’s Den, Penn State Berks.

The donation comes from student participation in various alumni events held throughout the year including the Reading Royals Night, which was sponsored by the Berks County Chapter of the PSAA and the Reading Royals on Saturday, Jan. 21. Five dollars from every ticket sold through the event website was donated, and the Royals players all wore special Penn State Ice Hockey-themed jerseys that were autographed and auctioned off after the game.

In 2016, the grand total raised by THON was $9,770,332.32 Penn State Berks raised a record $51,622.59 in support of THON, ranking third among all Penn State campuses for fundraising events and activities throughout the year.

Mike Rowley, PSAA president, stated, “Over the seven-year history of this event, our chapter has been fortunate to work with an outstanding partner organization like the Reading Royals Hockey Club, the Berks Benefiting THON student club at Penn State Berks, and our committee of dedicated volunteers who put in significant time to coordinate this event. Together, we’re committed to raising awareness and funding to support THON, an organization led by Penn State students dedicated to the pursuit of a cure for pediatric cancer.”

From Friday, Feb. 17 to Sunday, Feb. 19, Penn State students from every campus will gather at the Bryce Jordan Center at Penn State University Park, for THON, the 46-hour no-sitting, no-sleeping dance marathon to benefit the Four Diamonds, which supports families battling pediatric cancer.

For more information or to make a donation to THON, contact the Campus Life Office at 610-396-6076 or visit thon.org. Go to the drop-down window labeled "Please give the following organization credit for my gift" select "Berks" or Org #77.

In 1977, the Penn State IFC/Panhellenic Dance Marathon, known as THON, established its relationship with the Four Diamonds at Penn State Hershey Children’s Hospital. Four Diamonds directly assists the families at Penn State Hershey Children’s Hospital, while funding research in pursuit of a cure. To date, THON has contributed more than $127 million to support children and their families fighting pediatric cancer. Every year, more than 15,000 student volunteers devote their time and effort to raise money through fundraising events. The hard work of each and every volunteer culminates every February during THON weekend for a 46-hour dance marathon celebration in the Bryce Jordan Center at University Park.

Berks Benefiting THON at Penn State Berks works collaboratively with THON at Penn State University Park to raise funds and spread awareness of pediatric cancer. The student organization holds fundraisers throughout the year, including a 5K run/walk, Vera Bradley and sports bingo event, and a Polar Plunge held in January, just to name a few. 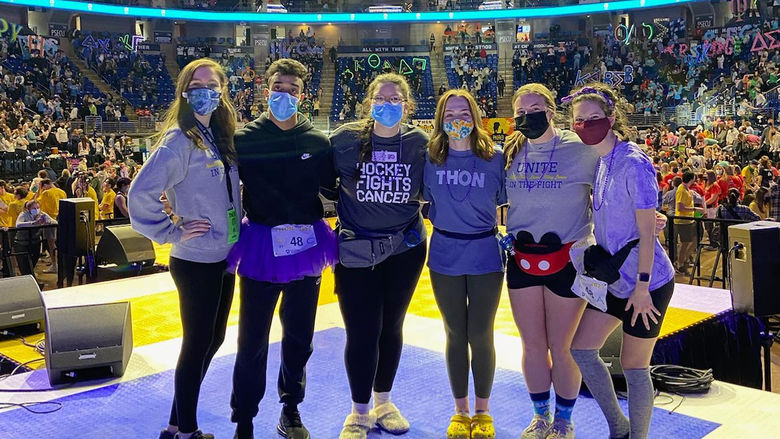 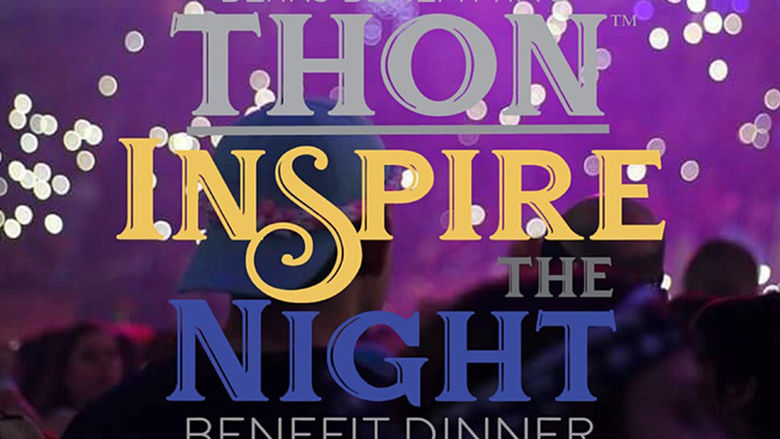 'Inspire the Night' benefit dinner to raise funds for THON 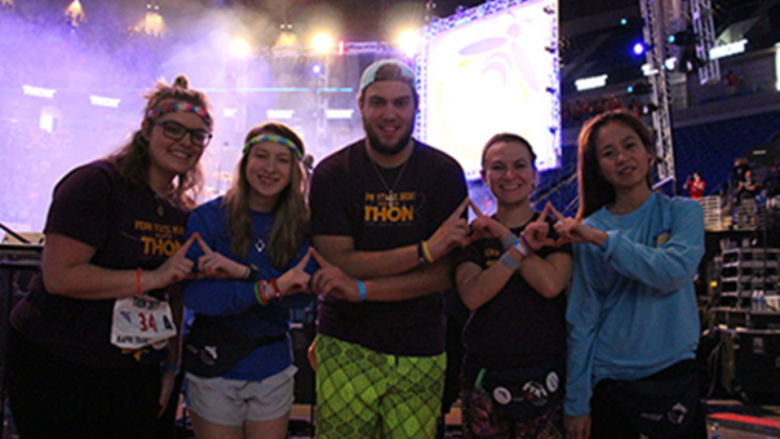 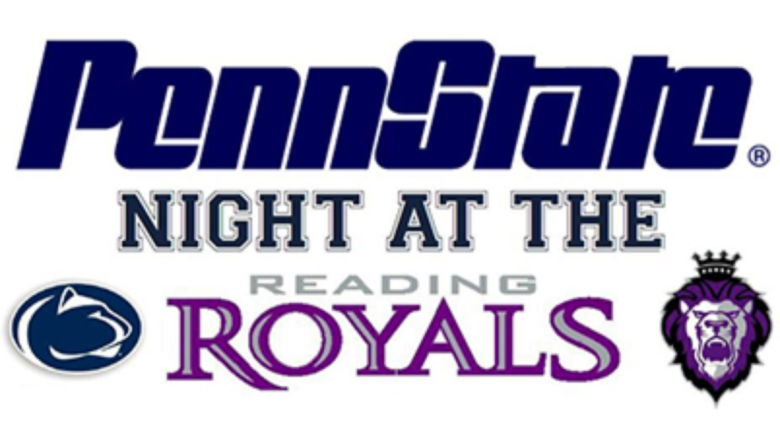