This fall, Penn State Berks welcomed its largest class of international students: a total of 126. Of that number, 66 are new students. To help these students succeed, the college has implemented a variety of programs and events.

Shivansh Bhatt, a junior with a double major in information sciences and technology and business with an emphasis on finance, came to Penn State Berks from India. “I would say that Penn State Berks is one of the best campuses for international students,” he stated. “One of the biggest events is the International Student Orientation, of which I have been a part for the past three years: once as a new international student, and twice and an intercultural mentor. I honestly feel that the extensive one-week-long orientation program really helps international students to transition to not only a completely different education system, but also to a completely different continent, a different culture and lifestyle.”

The International Student Orientation program also a wide variety of topics, including the legal issues that students must deal with for immigration and government rules and regulations. International students meet and connect with their international mentors, as well as college faculty and staff members.

Joshua Abello Pangelinan from the Federated States of Micronesia (F.S.M.) chose Penn State Berks because of its “sense of focus in terms of student success and academic pursuit.” He explains that he was drawn to the campus’ smaller class sizes and unique environment where students develop lifelong friendships.

“I found this to be a major factor in choosing where I wanted to begin my post-secondary education, primarily because of where I am from. My country's population is about 105,000 total, and I graduated with 17 people. Though the student body far exceeds what I am normally used to, the people at Penn State Berks make it easy to adapt with their friendly and diverse community.

“Penn State Berks has done a remarkable job recognizing the diversity within the community. The International events are well organized, usually becoming the main attraction on campus. The International programs have helped me understand the importance of being from a much more diverse background.”

Upcoming events include a Mid-Autumn Festival, which will be held at 12:15 p.m. Wednesday, Oct. 11, in the Freyberger Gallery. The Mid-Autumn Festival, also referred to as the Moon Festival, is a harvest festival celebrated by many east Asian countries including China and Vietnam. A student from China, Yi Chen Hsieh, is coordinating this event and will give a presentation on the significance of the festival in China.

“Staff and faculty are extremely friendly and supportive, and really helped me get involved on campus,” Bhatt explained. “I now have three jobs on campus and I am vice-president of the International Klub. It is super easy to get involved and become a part of the Penn State Berks community, and I am very appreciative of the diversity.”

The International Klub organizes various events to celebrate the unity and diversity on campus, including events targeted to the college’s Latino, Indian and Chinese communities.

Bhatt summarizes by stating, “I initially came here in my freshman year under the 2+2 program, which means that I would transition to the University Park campus at the end of my sophomore year. After spending two years at Berks, I fell in love with the campus and just couldn't think of moving to another campus. I actually made the decision to stay at this campus because of the academic and noncurricular activities that really helped me develop not only my scholastic skills, but also develop my interpersonal skills.” 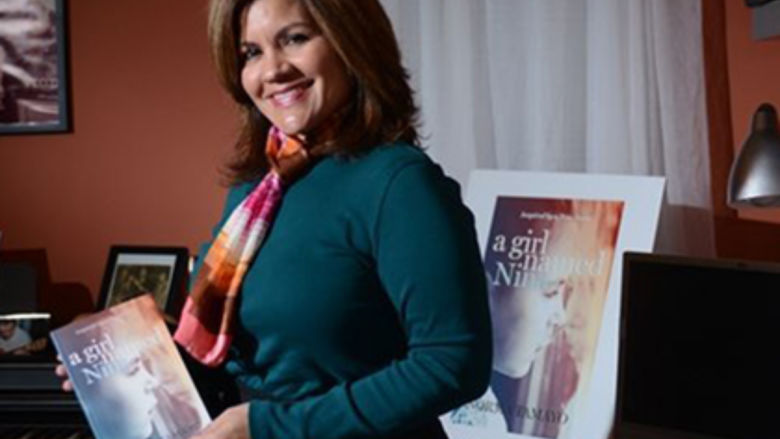 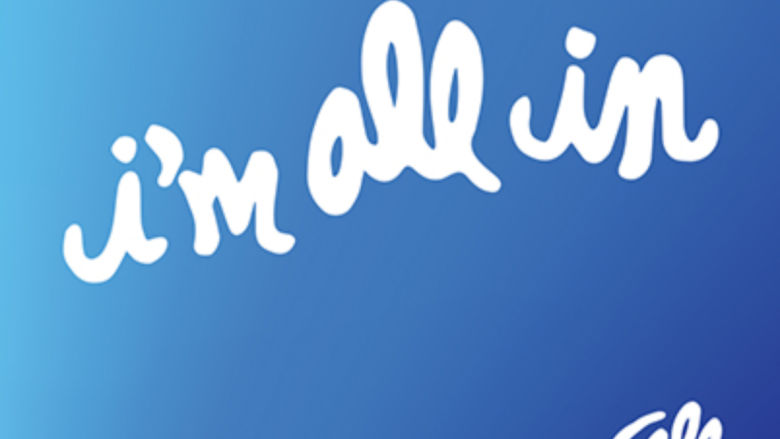