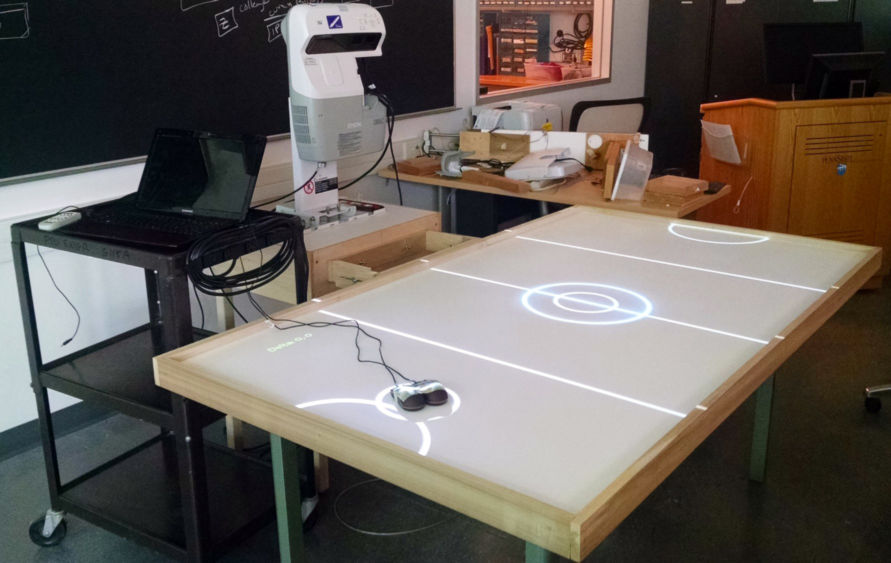 As part of research for his honors thesis, Schreyer Scholar Michael Bianco has worked on the hardware and software for a virtual air-hockey table as a motor control analysis tool, building on a previous project by Assistant Professor of Mechanical Engineering Joseph Mahoney.

“I started rethinking whether that was the direction I wanted to go in,” he said. “I always had an interest in science and technology from a kind of layman’s view. But I’d not pursued that originally because, to be honest, in high school, I was probably not the best student at math.”

Bianco, who had earned a liberal arts degree from Soka University of America in 2006 and his certification for Japanese Language Proficiency in 2010, returned to his native Pennsylvania and began work as a paraprofessional at Pottsgrove School District. Then Bianco decided to put his educational path on a different trajectory.

“I wanted to see if I could challenge myself and do something that I thought was a little more technically challenging and something where I could also apply some of the creative impulses that I think originally drove me into the humanities,” he said.

Now a Penn State Schreyer Honors Scholar and a senior at the Berks campus majoring in mechanical engineering, Bianco is working with Assistant Professor of Mechanical Engineering and Schreyer Scholar alumnus Joseph Mahoney on research on motor control analysis, using a virtual air hockey game to gather and measure data. Long-term applications of the project could include using the device to conducting early testing for neurological conditions such as Parkinson’s or multiple sclerosis.

For his own dissertation, Mahoney, who graduated with a doctorate from Penn State in engineering science and mechanics in 2013, created a virtual shuffleboard game that would measure puck velocity and position as variables. That project, which became the basis for Bianco’s work, was was the continuation of a project by another doctoral student in Mahoney’s group.

“He was looking to see what aspects of the task are being controlled and which aren’t,” Bianco said. “The idea is that we can kind of 'black box' the human body. You know only the inputs that are going in and the outputs that are coming out, and from the comparison of those inputs and outputs, to be able to model then what is inside that black box.”

Bianco built upon that concept by setting out to create a model that measured motor control in two dimensions — a virtual air-hockey table, using double mice as the mallet. The collision of that mallet and the virtual puck would be used to calculate velocity vector.

“In a healthy patient, regardless of how good or bad you are at the task, it is going to exhibit a certain pattern that is different from that of an unhealthy patient,” Bianco said.

Bianco is trying to use open-source software and hardware for as much of the project as possible in the hopes that the setup could be used as a research platform for similar projects.

The team is hopeful it will be able to start conducting trials within the next few months.

Mahoney, who taught Bianco in a pair of courses during his sophomore year, believes Bianco’s background in liberal arts has made him a different kind of engineer.

“Even when he put together the proposal for the REU, you could tell it was written much better than other students as sophomores who were putting together their first proposal,” Mahoney said. “It was not written like an engineer.”

Bianco recently accepted an offer from Bridgestone, and will begin work at the company’s Americas Technical Center in Akron, Ohio, after graduation this coming spring.

“I like to think that I can bring a diverse skill set to wherever I wind up going from here on,” he said.

About the Schreyer Honors College

The Schreyer Honors College, regarded as one of the nation’s top programs of its kind, promotes achieving academic excellence with integrity, building a global perspective, and creating opportunities for leadership and civic engagement. Schreyer Honors Scholars, including Gateway Scholars admitted after their first or second year of enrollment, are a diverse and motivated group of more than 2,000 students at University Park and 20 Commonwealth campuses. The college strives to educate men and women who will have an important and ethical influence in the world, to improve educational practice, and to be recognized as a leading force in honors education nationwide. 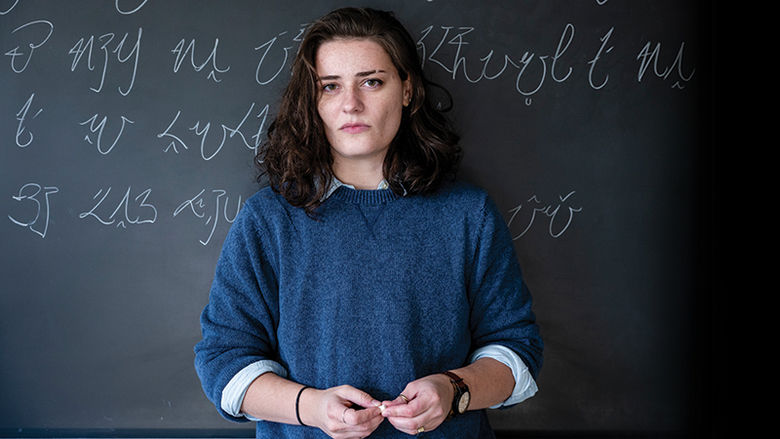 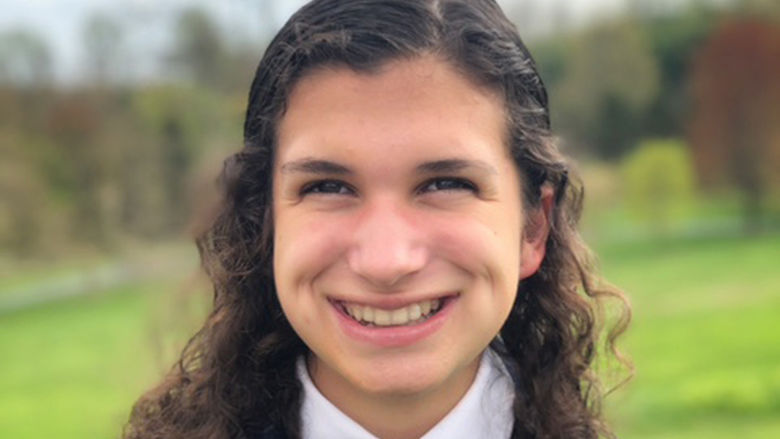 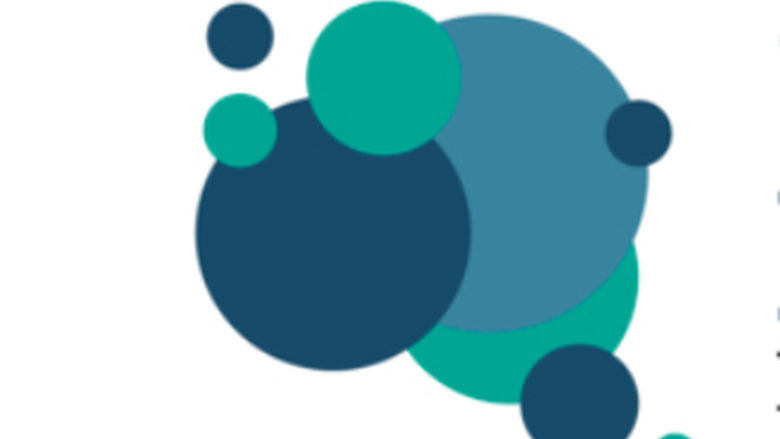 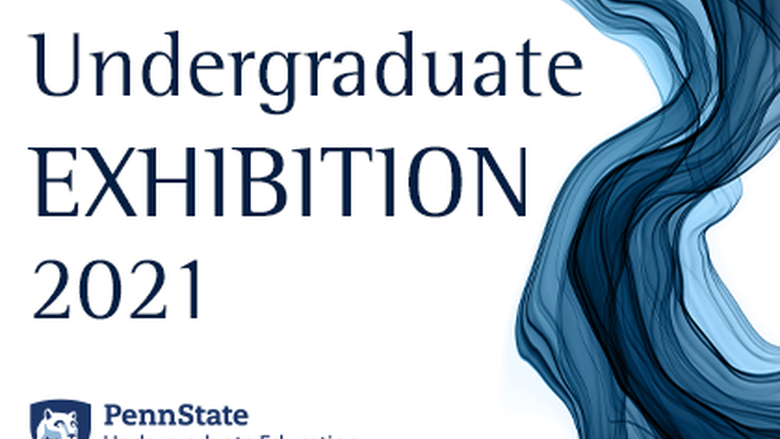 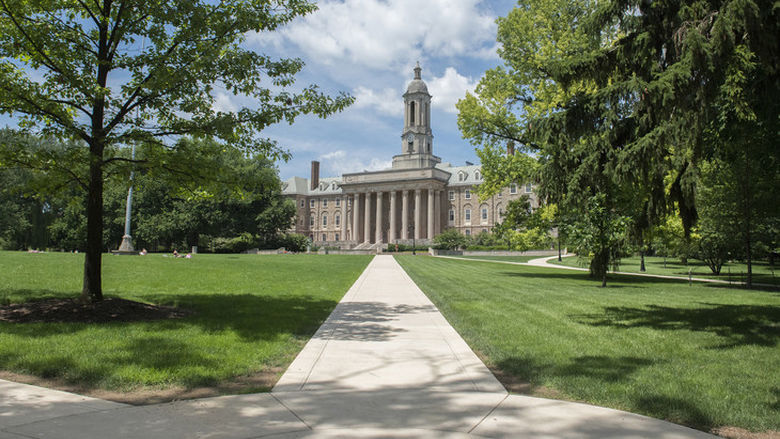