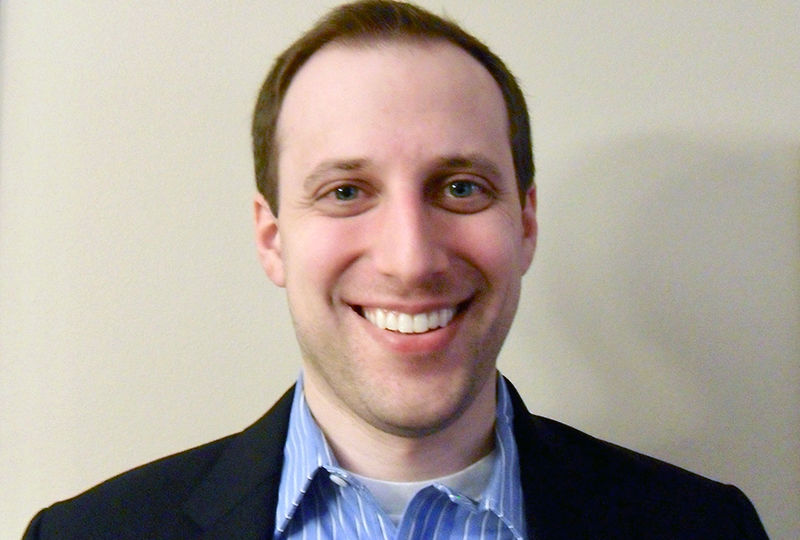 READING, Pa. — The seventh annual George J. Losoncy Lecture in Physics and Astronomy will feature Daniel Pitonyak, a post-doctoral research associate in physics at Penn State Berks, who will give a presentation titled “Stranger Things: The World of Subatomic Particles,” from 4:30 to 5:30 p.m. on Thursday, March 29, in the Perkins Student Center Auditorium. This event is free and open to the public, and it will be preceded by a reception in the Freyberger Gallery, in the Perkins Student Center, at 4 p.m., where light refreshments will be served.

The series is named in honor of George Losoncy, who was a dedicated Penn State Berks employee working in maintenance and operations for 17 years, serving the college with perfect attendance, and donating 182 unused sick days when he retired in 2009. During his time working in the Luerssen Science Building, Losoncy struck up a friendship with several members of the physics faculty and became particularly interested in physics and astronomy. Upon his retirement, he donated $50,000 to set up a research endowment in physics and astronomy at Penn State Berks.

A dynamic physicist, Pitonyak was the recipient of one of four Post Doctoral Research Awards as part of a Topical Collaboration Grant awarded to Penn State Berks and several other institutions of higher education from the U.S. Department of Energy in support of the project titled “Coordinated Theoretical Approach to Transverse Momentum Dependent Hadron Structure in QCD (TMD Collaboration).” Through this grant, Pitonyak will spend one-and-a-half years at Penn State Berks, and the same length of time at Old Dominion University. He began his term at the college in September 2016.

Penn State Berks was also the only undergraduate institution to receive a Topical Collaboration Grant from the U.S. Department of Energy.

Pitonyak explains, “Almost all of the visible matter in the universe is built from protons and neutrons (collectively called nucleons), which are found in the nucleus of an atom. However, nucleons are not a fundamental form of matter since they are composed of other particles, called quarks and gluons. One of the main challenges in subatomic particle physics is to understand this internal structure.”

“In this lecture, I will discuss how researchers explore the inside of nucleons and also explain what is known about the quark and gluon substructure and their interactions. I will present some interesting effects that occur because of the strange and unanticipated behavior of these particles, and how these phenomena provide a rich avenue for current and future research.”

Pitonyak conducts research in theoretical sub-atomic nuclear particle physics and Quantum Chromo-Dynamics (QCD) — the theory of quark and gluon interactions that govern the sub-structure of the proton and neutron and particles whose behavior is governed by the strong force. He has identified some critical methods and measurements to investigate the quark and gluon sub-structure of nucleons which have contributed to addressing some long-standing puzzles predicted by QCD theory. He earned his doctorate from the Temple University in 2013. From 2013-2016 he held a post-doctoral research position at Brookhaven National Lab.

In 2015 he was the recipient of  the Ph.D. Dissertation Award in Hadronic Physics from the American Physical Society Topical Group on Hadron Physics. This award recognizes outstanding young scientists who have performed original research in the area of hadronic physics and is awarded biennially.

For more information about this lecture or the Losoncy Lecture Series, contact Leonard Gamberg, professor of physics, at 610-396-6124 or [email protected].

About the Topical Collaboration Grant

Leonard Gamberg, professor of physics, and Alexei Prokudin, assistant professor of physics, were among those recently awarded a Topical Collaboration Grant from the U.S. Department of Energy in support of their project titled titled “Coordinated Theoretical Approach to Transverse Momentum Dependent Hadron Structure in QCD (TMD Collaboration).” The award spans five years, from 2016-2020, and totals $2.16 million for the nuclear physics group. 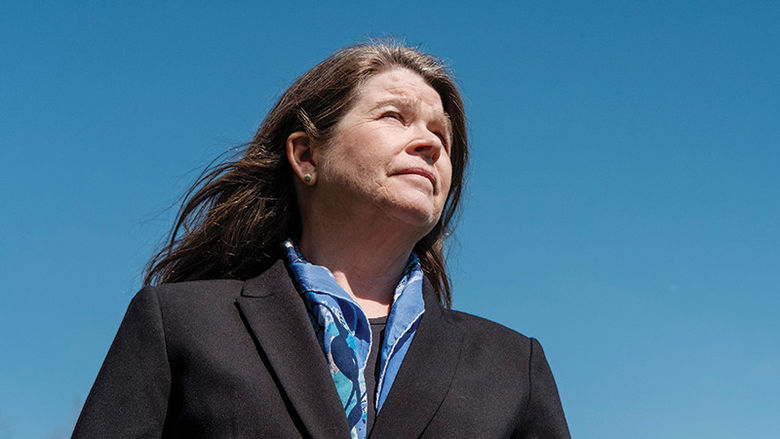 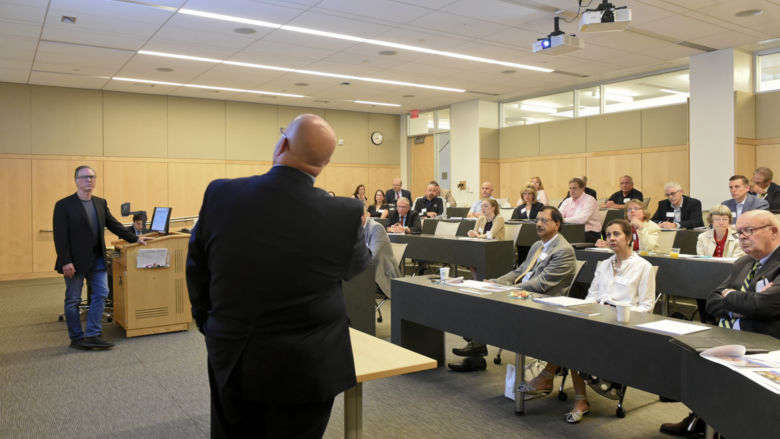 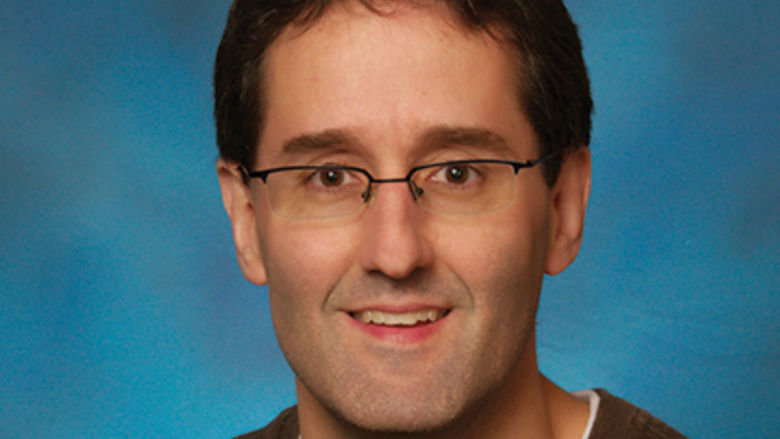 Forrey to give APS Prize Talk