The Penn State Berks Center for Service Learning and Community-Based Research (recently renamed the Center for Academic Community Engagement) received exemplary designation from the Community-University Engagement Awards Program, administered by the Association of Public and Land-grant Universities (APLU) and the Engagement Scholarship Consortium. Richard Smith, director of community engagement, Penn State Outreach and Online Education, accepted this award on the center’s behalf at the Engagement Scholarship Consortium Annual Conference on Oct. 2-3, hosted by University of Minnesota in Minneapolis, Minnesota.

Earlier this year, the center received the 2018 Penn State Award for Community Engagement and Scholarship. As a result, the center became Penn State’s entry in the 2018 Community-University Engagement Awards Program. Under the past leadership of Laurie Grobman, professor of English and women’s studies, the center was honored by Penn State for a project that best exemplifies the college as an “engaged institution,” which the Kellogg Commission defines as an institution that has redesigned teaching, research, and extension and service functions to become even more sympathetically and productively involved with its communities.

Of the numerous partnerships the center has been a part of, two initiatives most exemplify their mission to Reading, which ranked among the top poorest cities in the 2016 census.

For the past three years, the center has participated in an effort to revitalize a section of a local trail in the Schuylkill River Trail Revitalization Project in collaboration with the community. As part of the project, students sampled water quality along the beaches of the trail and shared the information with community members, bilingual students gave tours and helped with translations, and a communication class outlined a community-outreach plan for the trail. More than 125 students from eight different classes and numerous community groups participated in the project.

In the second initiative, many classes worked with community partners to write and rewrite local histories and narratives of the Reading area. One example is the Reading Police Oral History Project, which documented some of the issues police officers in the community face. The project was a direct response to the ongoing divide between police officers and the communities they serve, and the process of students researching the life and work of those officers demonstrated the power of community-based research as a partnership-building tool.

The initiative formerly known as the Penn State Berks Center for Service Learning and Community-based Research changed its name to the Center for Academic Community Engagement (CACE) this fall. While its mission remains the same, plans are underway to expand the scope of its work. CACE plans to establish partnerships with agencies focused on social justice and social entrepreneurship, and mentoring/tutoring programs for the under-represented populations of the Greater Reading area. CACE also announces a change in leadership; Donna Chambers has been named director. Chambers is an assistant teaching professor of Spanish at Penn State Berks. She brings over a decade of relevant experience to the position, having served as the director of the Community Based Learning Center at Franklin and Marshall College for seven years, in addition to previous related experience at other institutions. 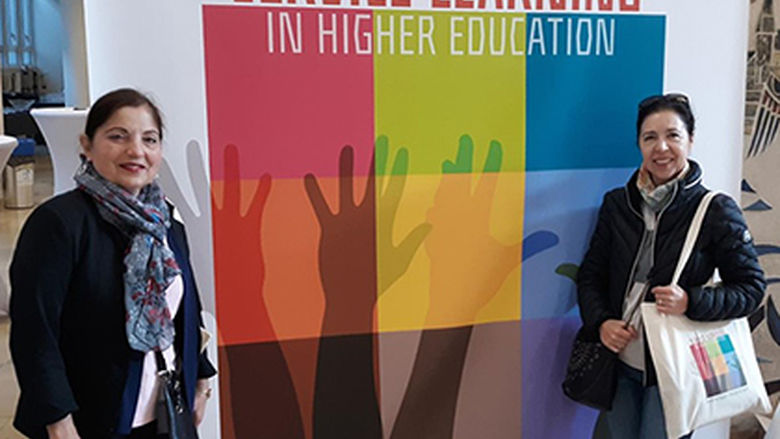 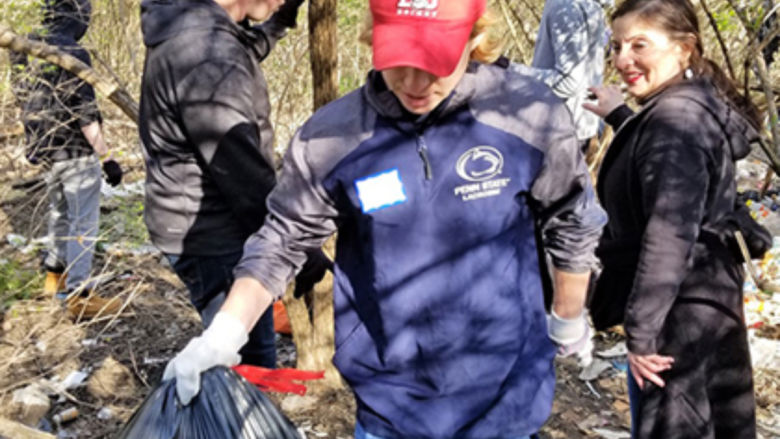 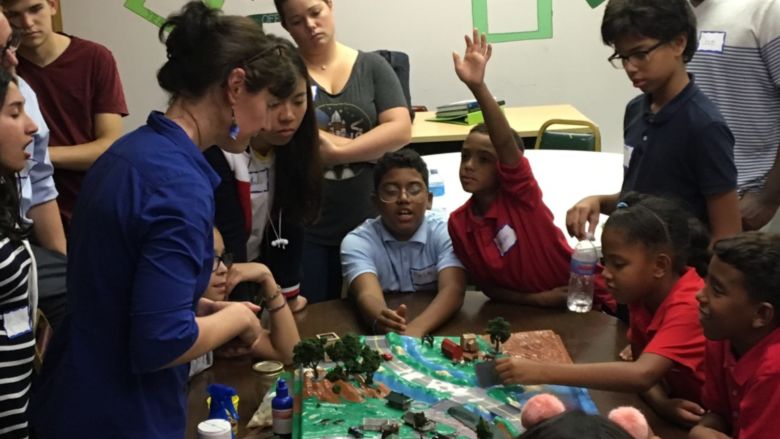