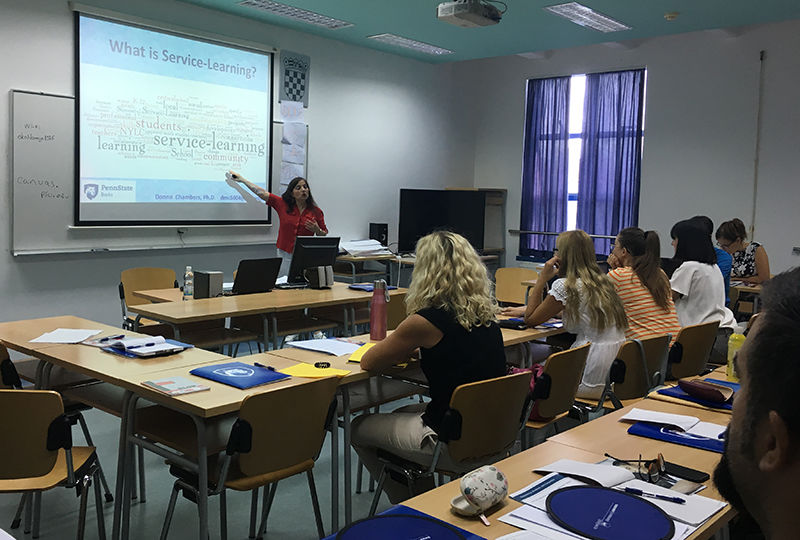 Donna Chambers during her presentation at the University of Split.

READING, Pa. — In September 2018, two professors from Penn State Berks — Belen Rodriguez-Mourelo and Donna Chambers — traveled nearly 4,500 miles to share their expertise on service learning with faculty and representatives from nongovernment organizations (NGOs) at the University of Split (UoS) in Croatia.

As Rodríguez-Mourelo explained, “The faculty of economics, business and tourism at the University of Split received a grant from the European Social Fund to integrate service learning in their programs and work with community organizations.”

The university is currently working with five NGOs to establish service-learning initiatives. Participating NGOs include the Association MoSt (Udruga MoSt), whose mission is to improve the lives of children, young people and people living in poverty; Association Our Children (Naša Dica), which serves parents of children with special needs including autism; Association Heart (Udruga Scre) assisting individuals with cerebral palsy; Youth Club Split (KMS), empowering young people through employment and social inclusion; and Association Toms (Udruga Toms) supporting individuals with physical disabilities.

Penn State Berks faculty have a great deal of experience with service learning, which integrates relevant and meaningful community service with enhanced academic learning, purposeful civic learning and reflection. This educational concept has gained popularity with colleges and universities in the United States and has recently been embraced by European institutions of higher education.

Chambers is the director of the Penn State Berks Center for Academic Community Engagement. She brings over a decade of relevant experience to the position, having served as the director of the Community Based Learning Center at Franklin and Marshall College for seven years, in addition to related experience at other institutions. Rodríguez-Mourelo is the head of the college’s division of humanities, arts and social sciences and a professor in Spanish; she also has a wealth of experience in administrative best practices. 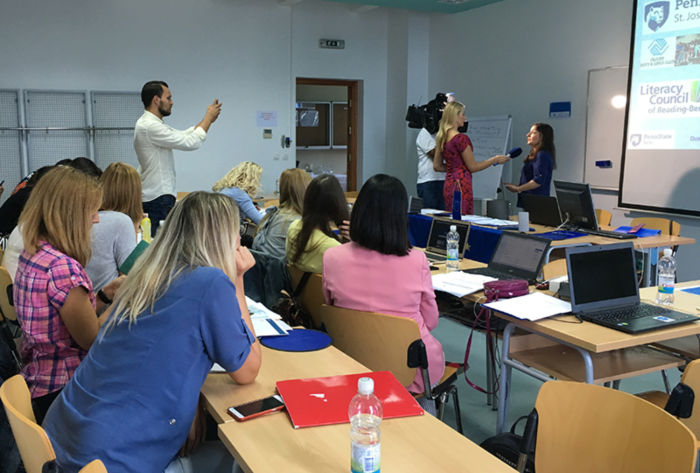 Donna Chambers gives a TV interview in a classroom during University of Split.

In preparation for their visit, the two professors established a course on CANVAS, a digital tool for teaching and learning, to share reading materials and other resources with workshop participants. The workshops were delivered to professors and community partners to establish the groundwork for implementing a service-learning program at the UoS.

During their two-week-long residency, Chambers and Rodríguez-Mourelo shared expertise on the many different aspects of service learning, including best practices, risk management, and internal culture, as well as guiding the establishment of relationships with community organizations. They also facilitated interactive exercises where the group tackled real-world opportunities. These sessions included virtual conversations with Penn State Berks faculty experts, as well as practical preparation of syllabi and presentations on each project.

“The service-learning training that we offered at the University of Split was a very enriching and rewarding experience,” commented Chambers. “We learned as much from our colleagues at the University of Split as they did from us. The experience raised my level of professional and cultural development much higher than I could have imagined. It also opened the door for the sharing of service-learning research and best practices on an international level.”

Results of the questionnaires administered at the end of the training revealed that the attendees benefited from the workshops. Respondents had described the workshop as “very interesting” and “very motivating.” One faculty member added “[I have learned] a whole new world of making my courses better and more meaningful for the community.” One representative from a NGO stated that the workshops were “useful for future projects and for laying the foundation for growth,” while another NGO representative claimed, “We made good guidelines with our professors and we now know how to start.”

CACE will continue to host regular exchanges of scholarship and undergraduate research with the University of Split, both in person and via Zoom digital technology. According to the Berks professors, the workshops contributed to strengthening the standing relationships between UoS and the NGOs, and between UoS and Penn State University through mutual willingness to engage and learn from one another. 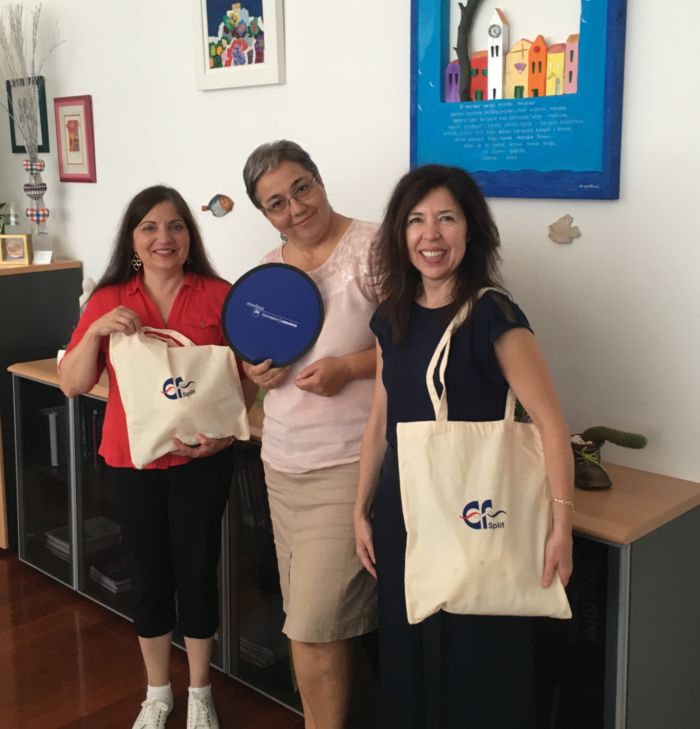 Donna Chambers (left) and Dr. Belén Rodríguez-Mourelo (right) exchanged gifts with Maja Fredotović, dean of the faculty of economics at the University of Split at the end of the visit.

“Another positive outcome of the workshops is strengthening the academic relationship between the two universities,” explained Rodríguez-Mourelo. “In fact, University of Split will be calling on faculty and staff at Penn State Berks for specific questions and recommendations.”

Penn State and the University of Split have worked as partners for several years. They established a unique collaborative relationship in 2016 when both universities committed development funds to facilitate collaborative interactions between researchers.

“I am confident that the relationship between the University of Split and Penn State Berks will continue to grow as service learning becomes institutionalized at their university and as CACE continues to grow at [Penn State] Berks,” added Chambers.

Donna Chambers and Belén Rodríguez-Mourelo in Madrid, Spain for the IX National and I International Conference on Service-Learning in Higher Education.

After their two-week residency at the University of Split, Chambers and Rodríguez-Mourelo traveled to Madrid, Spain for the IX National and I International Conference on Service-Learning in Higher Education.

“It was very positive to see that my thoughts and ideas on service learning are very much in line with what our colleagues are doing in Europe,” Chambers stated about the conference. “As in Split, many new relationships were formed and the potential for international collaboration is underway.”

As a result of these activities, the two professors have submitted an article for publication titled, “International Collaboration: A Case Study in Institutionalizing Service-Learning in Higher Education.”

“Our engagement in Europe was extremely positive and made us proud of representing Penn State Berks both in Croatia and in Spain, where we presented in front of an international audience eager to learn from our experience,” summarized Rodríguez-Mourelo.

For more information on the visit to the University of Split or on CACE, please contact Chambers at [email protected].

The center was recently renamed the Center for Academic Community Engagement (CACE). While its mission remains the same, plans are underway to expand the scope of its work. CACE plans to establish partnerships with agencies focused on social justice and social entrepreneurship, and mentoring/tutoring programs for the under-represented populations of the Greater Reading area. 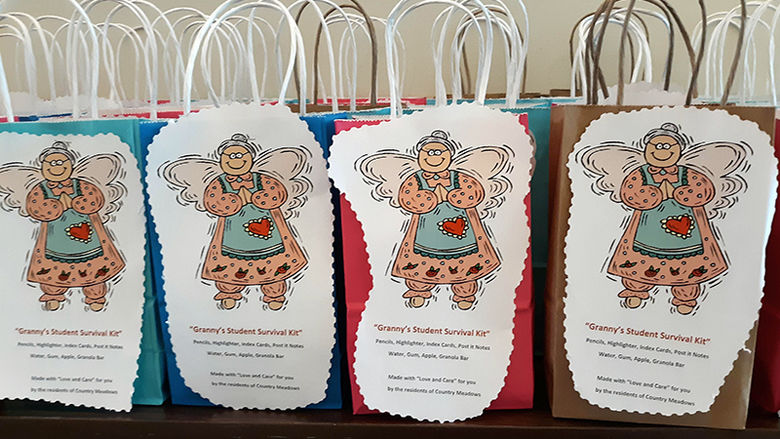 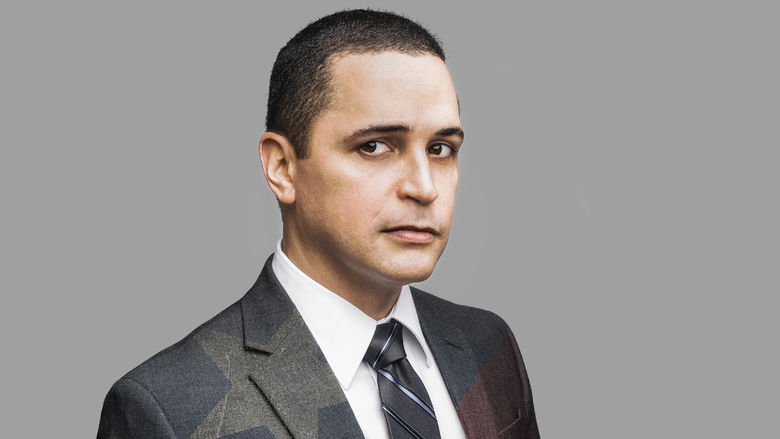 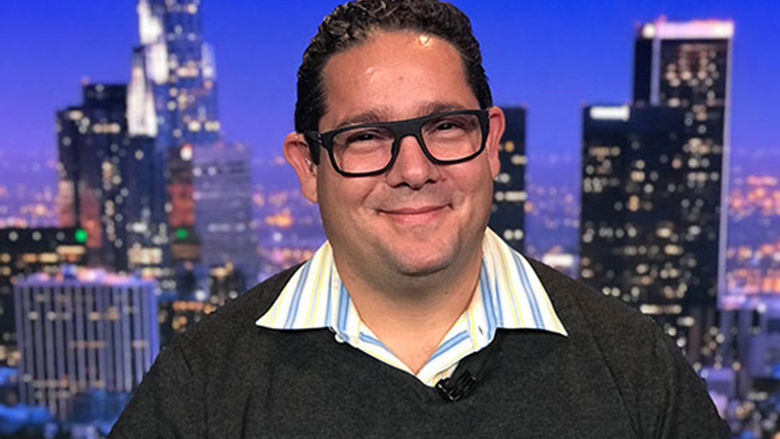 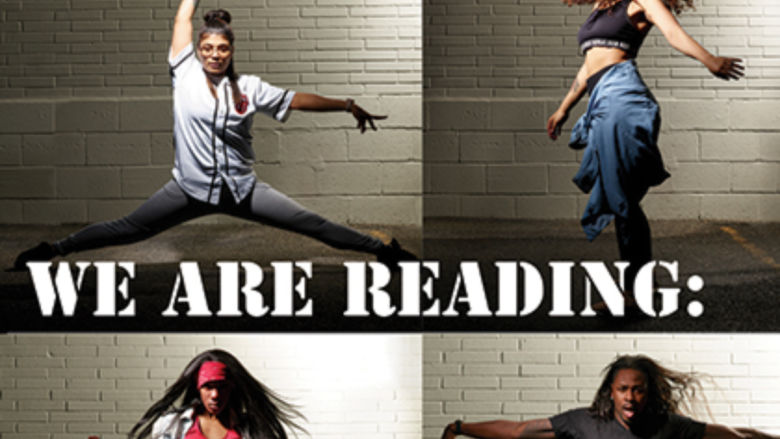 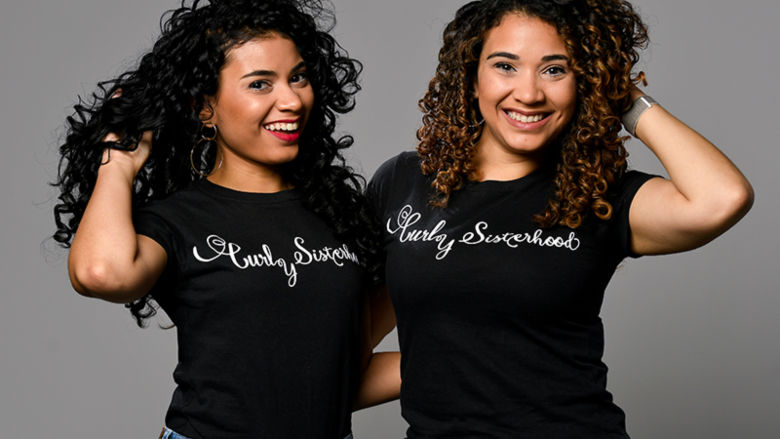