Penn State Berks presentation addresses how we remember Emmett Till 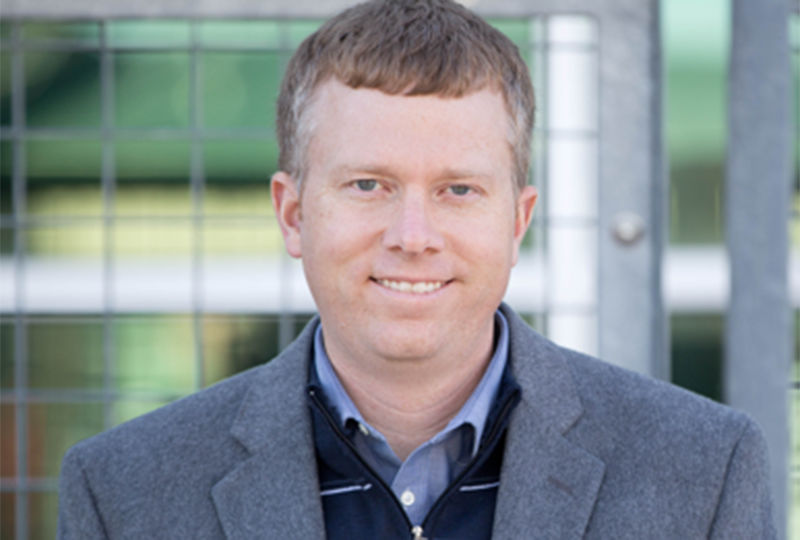 David Tell, a co-founder of the Emmett Till Memory Project, will present “Remembering Emmett Till” from 12:15 to 1:15 p.m. on Monday, Nov. 5, in the Multipurpose Room in the Perkins Student Center at Penn State Berks.

READING, Pa. — The gruesome and shocking murder of Emmett Till, as well as the events that surrounded it, became one of the catalysts for the Civil Rights Movement. David Tell, associate professor of communication at the University of Kansas and a co-founder of the Emmett Till Memory Project, will visit Penn State Berks to present “Remembering Emmett Till” from 12:15 to 1:15 p.m. on Monday, Nov. 5, in the Multipurpose Room in the Perkins Student Center.

Emmett Louis Till was a young African-American who was lynched in 1955, at age 14, after being accused of flirting with a white woman. Originally from Chicago, Till had been visiting family in Mississippi when he was accused. He was then abducted, beaten to the point that his body was unrecognizable, shot and thrown in a river. His brutal murder, along with his mother’s decision for an open-casket funeral and the acquittal of the men who publicly admitted to killing Till, drew media attention and inspired others to become actively involved in the Civil Rights Movement.

This lecture is sponsored by the Penn State Berks Communication Arts and Sciences degree program and is funded by the Howard O., Jr., and Jean S. Beaver Endowment for Guest Lecturers at Berks Campus.

For more information, contact E. Michele Ramsey, associate professor of communication arts and sciences and women's studies, at 610-396-6148 or via email at [email protected]. 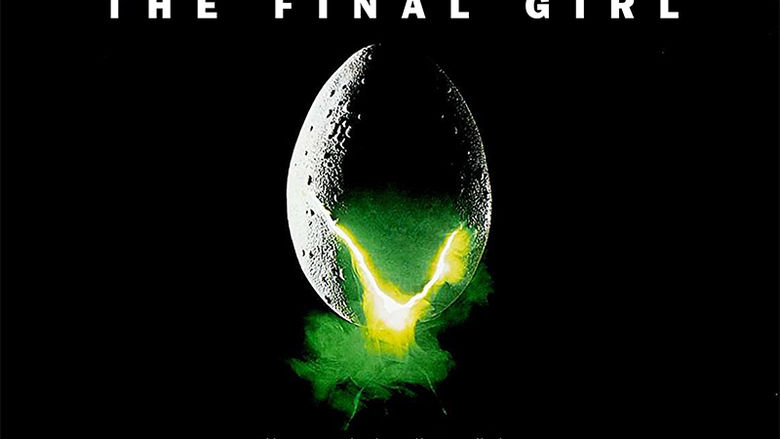 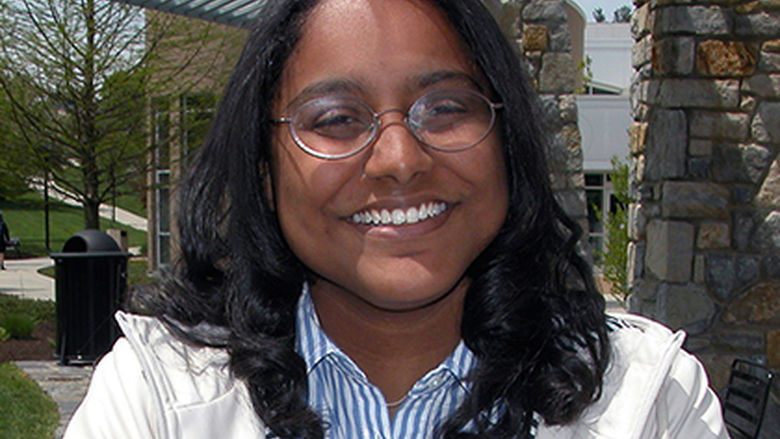