GANSEVOORT, N.Y. — Penn State Berks student and women's basketball player Kylie Herman was rewarded for her strong play this past season by being named to the North Eastern Athletic Conference (NEAC) Third Team on Thursday afternoon, as voted on by the conference coaches.

Herman, who was an All-NEAC Second Team recipient last season, is the first member to receive all-conference recognition in back-to-back years since Shanelle Koch (2013-14 and 2014-15).

Herman appeared in all 22 games and made 21 starts this season. The junior guard led the Nittany Lions in points (338), scoring average (15.4) field goals made (141), rebounds (160), assists (66), assists per game (3.0), and minutes per game (36.5). In NEAC contests this year, Herman ranks fifth in total points (278) and sixth in scoring average (17.4), while ranking eighth in total rebounds (129) and assists (56). For the season, she recorded 10 or more points in 19 contests and tallied 20 or more points on six occasions. Herman notched 11 or more rebounds three times and recorded a double-double in each of those contests.

In two seasons with the Nittany Lions, Herman has etched her name in several categories in the career record books. She ranks second all-time with her 36.5 minutes per game average and ranks fourth in scoring average (17.0) and field goal percentage (41.7 percent). Herman is also among the top-10 in program history for points (747), field goals made (308), 3-point field goal percentage (28.7 percent), free throws made (100), free throw percentage (70.4 percent), rebounds (350), and assists (149). 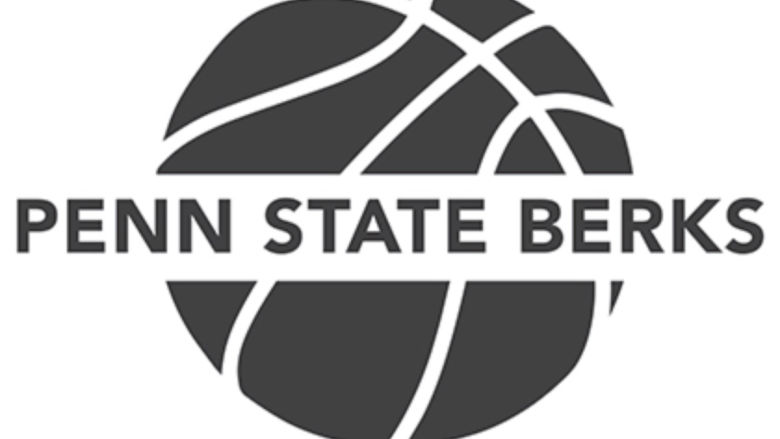 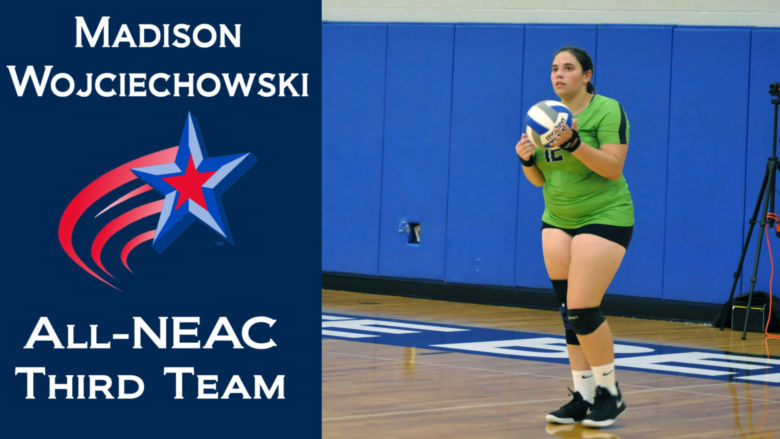