'Chasing Coral' will be presented as part of Sustainability Film Series 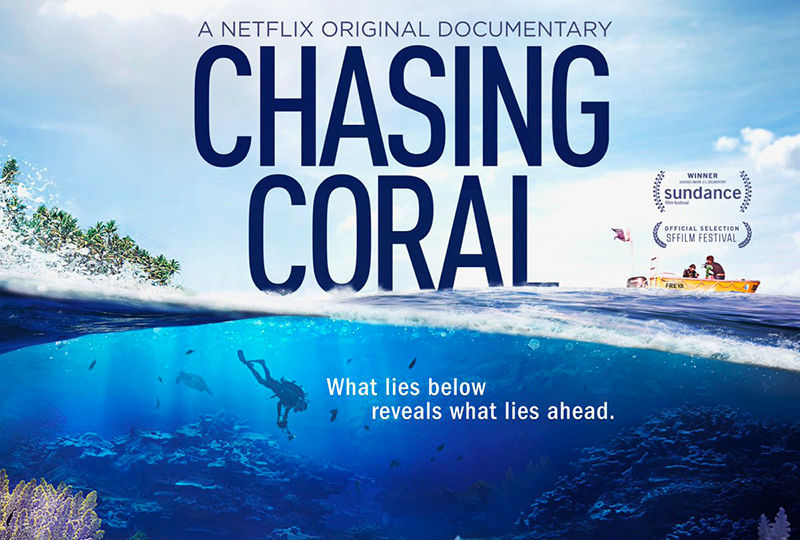 WYOMISSING, Pa. — As part of the Penn State Berks Sustainability Film Series, the college will host a screening of the film “Chasing Coral” at 6 p.m. Monday, March 25, in Room 101 of the Franco Building. Jennifer Koss, director of National Oceanic and Atmospheric Administration's Coral Reef Conservation Program, will present a Q&A session via Zoom after the film screening. This event is free and open to the public.

“Chasing Coral” is a Netflix original documentary. A description of the film is on the website: "Coral reefs around the world are vanishing at an unprecedented rate. A team of divers, photographers and scientists set out on a thrilling ocean adventure to discover why and to reveal the underwater mystery to the world."

Future film screenings will include "River Blue" on April 8 and "Half-Mile, Upwind, On Foot" on April 29. 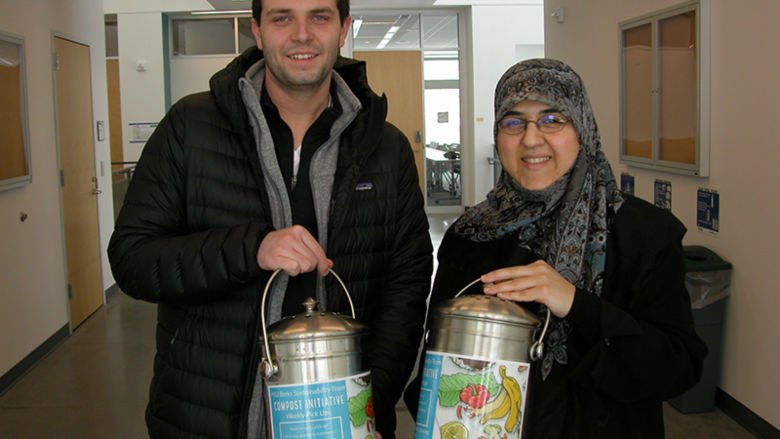 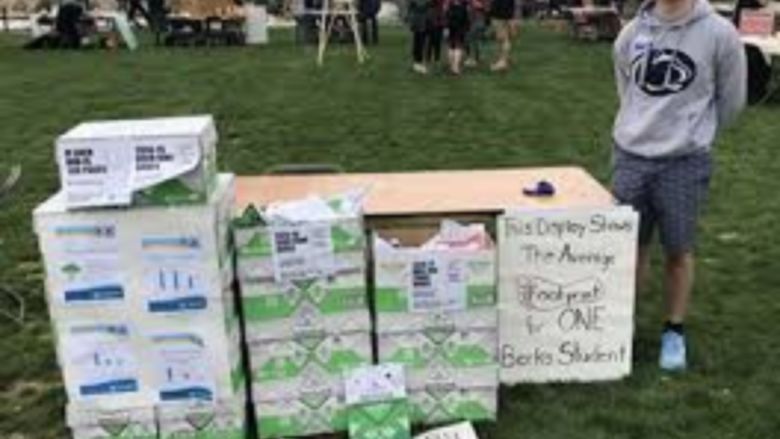 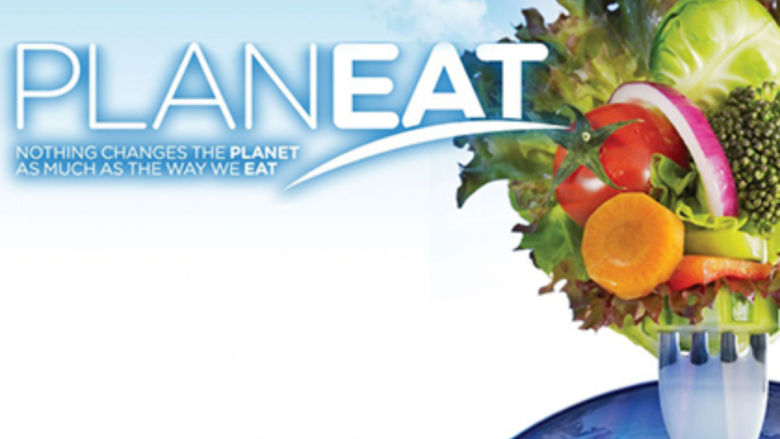