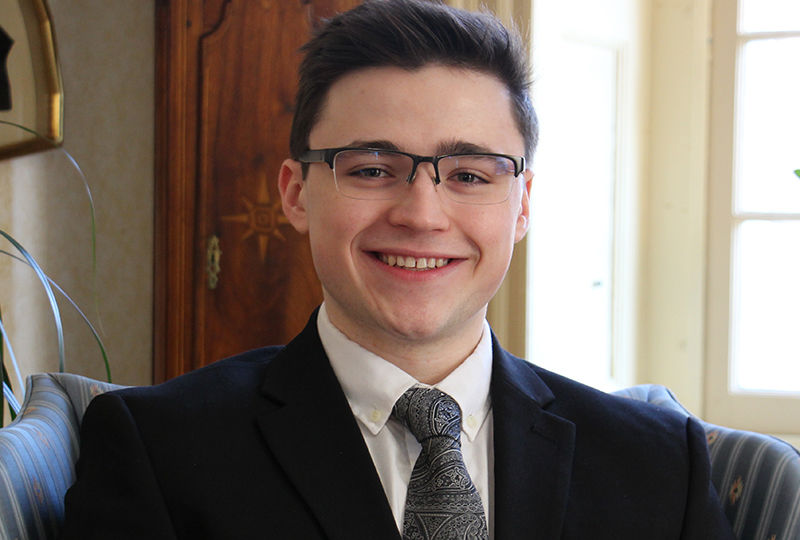 WYOMISSING, Pa. — This year, three Penn State Berks students received the University’s Erickson Discovery Grant for summer 2019, through the Office of Undergraduate Education. The grants allowed them to conduct research over the summer in the field, lab or studio. Awardees receive a $3,500 grant to immerse themselves in original research, scholarship and creative work under the direct supervision of a faculty member.

— Ethan Adams, “Deep ensemble learning towards robust defense against adversarial examples”
Adams, a senior from Leola, Pennsylvania, with a double major in information sciences and technology and security and risk analysis, worked with faculty adviser Mahdi Nasereddin on the project. Adams explains, “My project aims to address the growing concern of fragility in AI by developing a model to combat examples of single inputs that can throw off a classifier to produce an undesired output. An example of this can be seen by adding carefully crafted noise to an image of a cat to trick a classifier into thinking it is a picture of an airplane or something else totally unrelated to the original image.”

— Amanda Martin, “Average Joe”
Martin, a senior professional writing major from Denver, Pennsylvania, worked with faculty adviser Sandy Feinstein on the project. She explained, “I am writing a screenplay and shooting an extended trailer. The screenplay is a dark comedy/drama that follows Joseph Bertram, an average, middle class, white male and aspiring YouTube poet who, believing that true art is only born through pain, sets about systematically destroying his life and documenting it on YouTube. ”

— Magnus Murray, “Instrumented Frisbee to Study the Aerodynamics of Frisbees”

The Research Opportunities for Undergraduates program is part of Penn State Undergraduate Education, the academic administrative unit that provides leadership and coordination for University-wide programs and initiatives in support of undergraduate teaching and learning at Penn State. Learn more at undergrad.psu.edu. 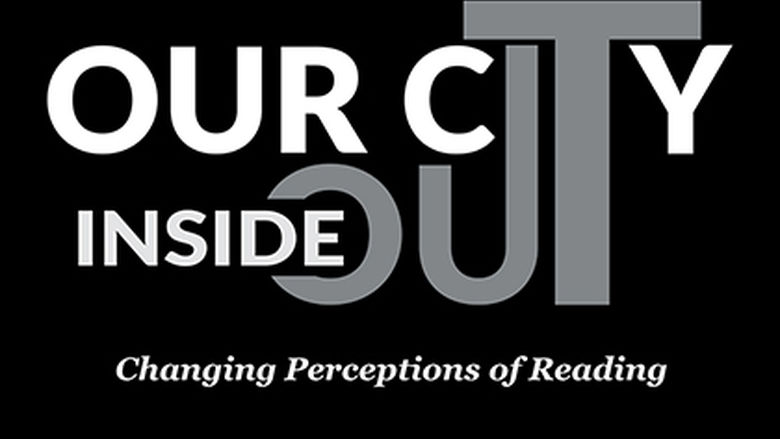 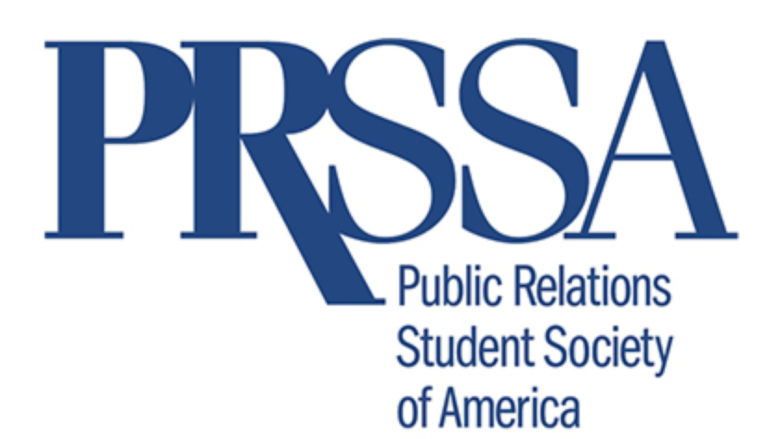 Harris is part of winning team in PRSSA competition 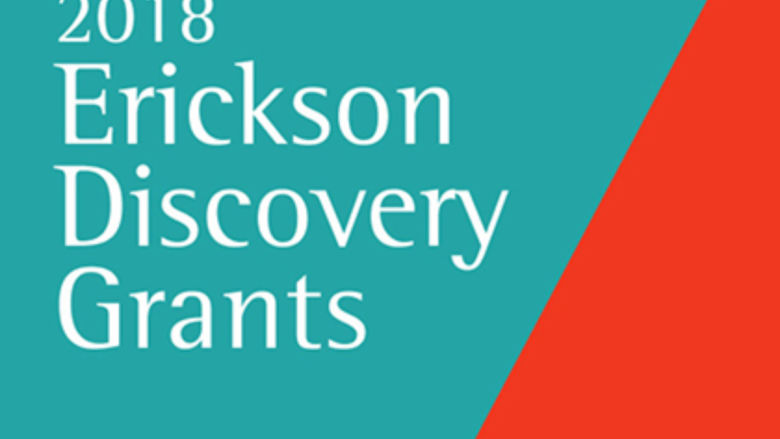 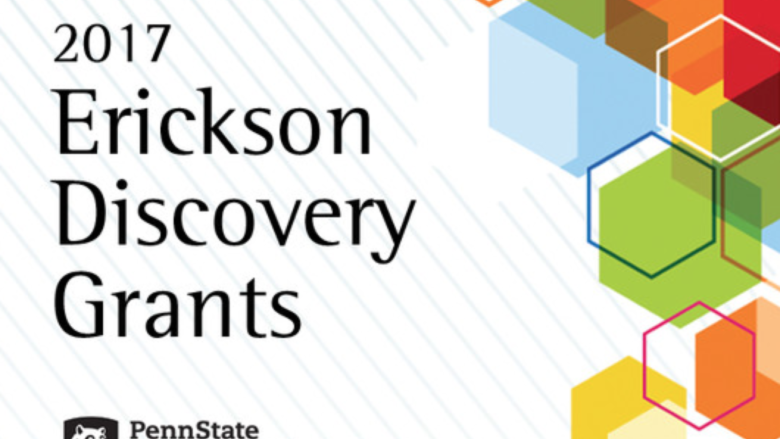 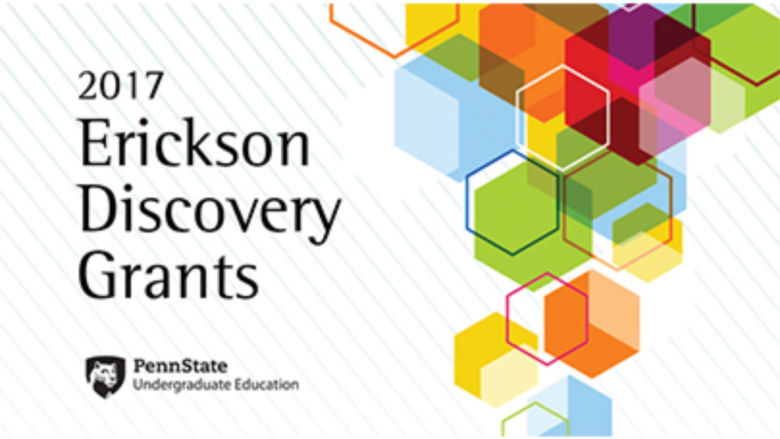