WYOMISSING, Pa. –The Penn State Berks theater program will stream its fall mainstage production, "Treehouse," online in arrangement with Dramatic Publishing Company of Chicago. The play will stream live at 8 p.m. Thursday, Dec 3 to Sunday Dec 6. It will also be available on the college’s YouTube site.

"Treehouse" was written by Joe Musso. It is produced by Jim Brown, chair of the Penn State Berks theater program.

“Johnny and his pals, Oliver and Ben, could be typical 17-year-old boys, hanging out in Johnny’s treehouse and dreaming of talking to the beautiful Alana, were it not for Johnny’s insistence that he has the mind of a 53-year-old. Johnny’s mom is a little worried. Out of the blue, her son is suddenly pulling straight As, keeping his room immaculate and reading Shakespeare. As Johnny persists in his claim that he’s an old man in a teenager’s body and conversations in the treehouse become increasingly peppered by the words of the Bard, Johnny grapples simultaneously with adolescence, love and the mind’s ability to heal from great loss. Through his budding friendship with Alana, Johnny comes to realize the life-affirming power of the eternal summer that shall not fade.”

The cast and crew members are all Penn State Berks students. Theater major Charles Carr plays Johnny, a man who wakes up as his 17-year-old self; and theater major Marie Durkota plays Johnny’s mother. The cast is rounded out by Katrina Manga who plays Susan, Johnny’s dead wife; Bridgette Bennett as Alana, Michael Hall as Ben, and Nick Panase as Oliver. 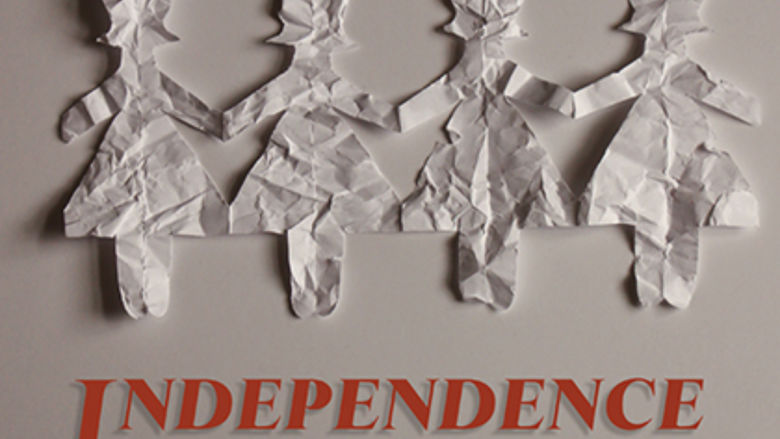