READING, Pa. — The Penn State Berks Theatre Department is delivering scares this Halloween with their production of "The Invisible Man," adapted by John de Lancie from the science-fiction novel by H.G. Wells.

The script was adapted as an Alien Voices Production, a company founded by John de Lancie and Leonard Nimoy, who portrayed the characters of "Q" and "Spock" in "Star Trek: The Next Generation" and "Star Trek," the original series.

De Lancie's adaptation will present "The Invisible Man" as a radio play in a New York studio in the 1930s. Audiences will be transported back in time as the production incorporates live Folly sounds, using devices built by the students based on designs from 1930s radio.

"The Invisible Man" is produced by special arrangement with Dramatic Publishing Co. 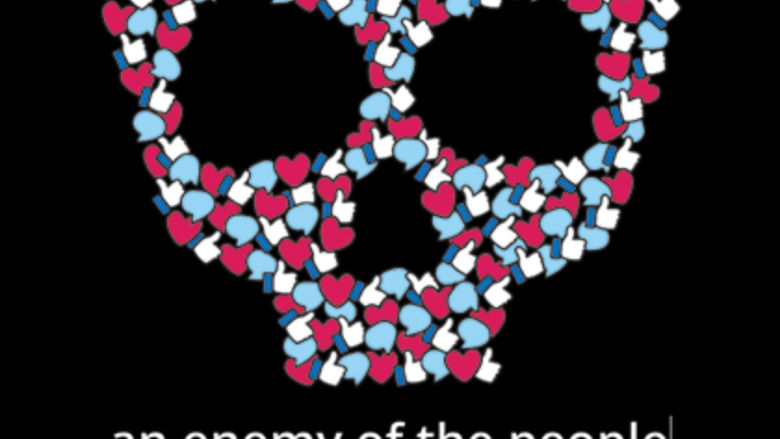 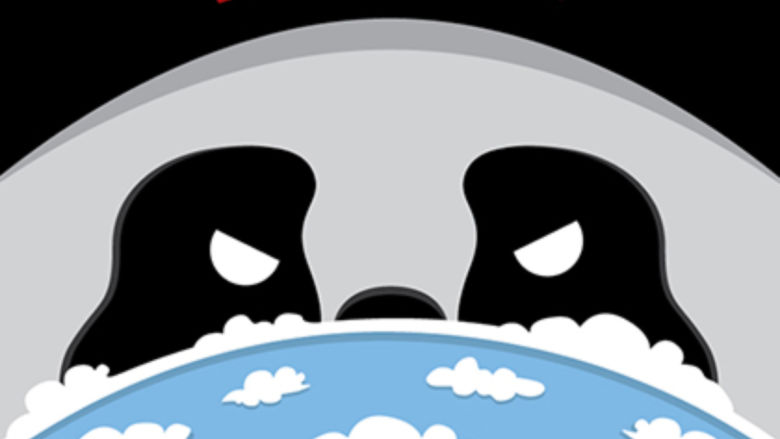