WYOMISSING, Pa. — Penn State Berks will have two student marshals for its fall commencement ceremony: Alpha Ahamadou Tall and Sarah Elizabeth Brubacher. While their paths to graduation were different, they arrived at the same destination: at the top of their class and well prepared for their futures. The commencement ceremony will be held at 2 p.m. on Saturday, Dec. 19. 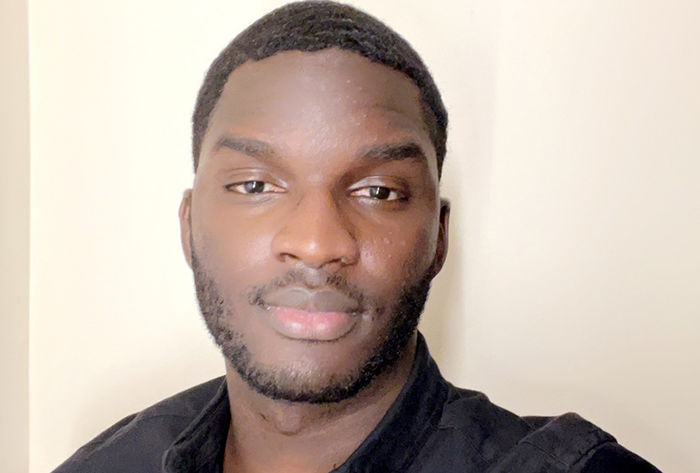 Originally from Mali, West Africa, Tall’s family emigrated to the United States in 2014 as part of the Diversity Immigrant Visa Program, a U.S. government lottery program for receiving a U.S. Permanent Resident Card.

Tall, of Sinking Spring, Pennsylvania, had graduated from high school in Mali before coming to the United States. He began his studies at Reading Area Community College (RACC), where he excelled and was encouraged to pursue his dream of becoming a family physician.

After speaking with James McCarty, assistant director of transfer admissions, he decided to enroll at Penn State after two years at Reading Area Community College, and major in life science, with a minor in psychology.

Despite a hectic schedule that included serving in the Air Force Reserves and working full-time at Threshold Rehabilitation Services and as a teaching assistant in the college’s chemistry department, Tall achieved the distinction of student marshal. He made the Dean’s List every semester of his time at Penn State Berks and he was also a member of the Transfer Student Honor Society.

“Penn State Berks has prepared me well for my future,” Tall commented. “I learned that while science courses can be complicated, they can still be fun. And I learned how to figure things out on my own.”

When asked about his plans for the future, Tall stated that he will work for a semester while submitting applications to medical schools. Penn State Hershey is at the top of his list. 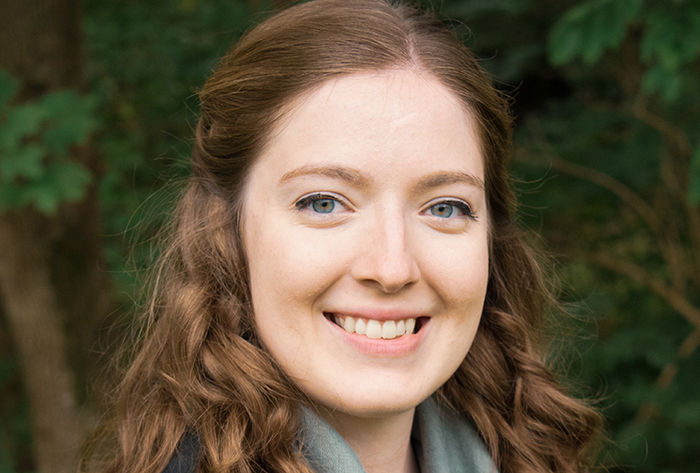 “I knew I wanted to commute and stay local so I could work and save money,” explains Brubacher.

“I really liked the fact that a degree from Penn State Berks has all the name recognition of a top research University. And I liked the ‘small campus’ feel at Berks,” she added.

During her time at the college, Brubacher completed internships at the United Way of Lancaster County in the VITA program (volunteer income tax assistance). She also completed a marketing and social media internship at the Dairy Queen in Ephrata.

Brubacher explains that when she first came to Penn State Berks, she was introverted and struggled to get involved. By joining student organizations such as the Entrepreneurship Club, the Honors Club, and Paws for Change, she found her voice.

“Penn State Berks helped me to come out of my shell,” comments Brubacher. Her commencement address, titled “Keep Growing” reflects her experience.

She also made the Dean’s List every semester at the college, and she received the 2020 Evan Pugh Scholar Award and the Wickel Family Award for a junior with the highest-grade point average majoring in business.

“The business program is really great. I received a well-rounded education in business, and I loved all my professors; they were always there when I needed them.”

Brubacher already has a job lined up at WebFX, a marketing agency in Harrisburg.

Penn State’s virtual commencement ceremony, set for 2 p.m. on Dec. 19, is the first step in recognizing the Class of 2020. The ceremony will be livestreamed, and available internationally, at https://fall2020.commencement.psu.edu/ in celebration of the completion of the academic experience of more than 5,000 Penn State students. It is expected to be 40 to 45 minutes in length.

Following the livestream ceremony, the Penn State Berks commencement webpage will go live, recognizing the accomplishments of the college’s more than 111 summer and fall graduates. Graduates, friends and families will be able to view the Berks webpage, which will be linked to the virtual ceremony website, for a more personal experience, including individual student recognition and brief video messages from Chancellor R. Keith Hillkirk and the two student marshals, Alpha Ahamadou Tall and Sarah Elizabeth Brubacher. 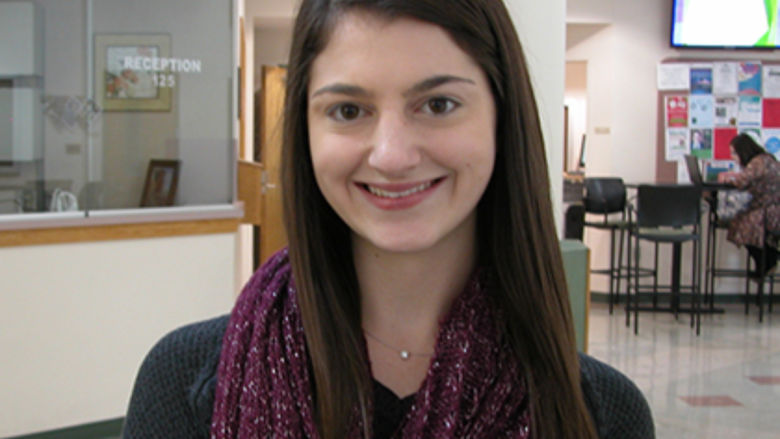