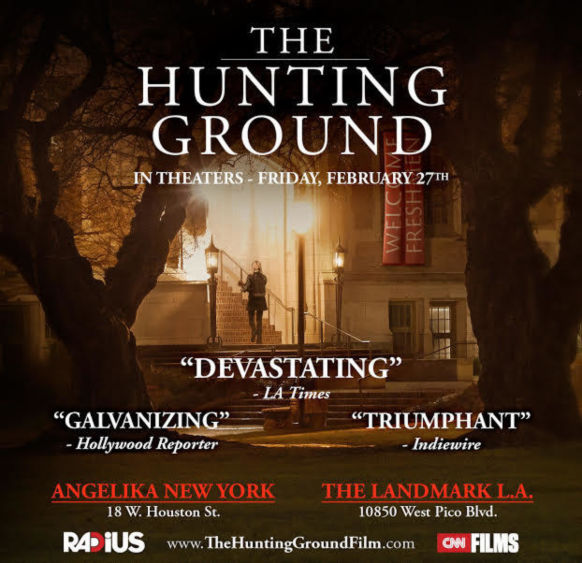 Penn State Berks will host a viewing and subsequent discussion of The Hunting Ground on Monday, March 20, 2017, at 6 p.m.

READING, Pa. — Penn State Berks is working with SafeBerks, formerly know as Berks Women in Crisis, to host a viewing and subsequent discussion of "The Hunting Ground" at 6 p.m. on Monday, March 20, in the Perkins Student Center Multipurpose Room. This event is free and open to the public.

"The Hunting Ground" is a startling exposé of rape crimes on U.S. college campuses, their institutional cover-ups, and the devastating toll they take on students and their families. Weaving together verité footage and first-person testimonies, the film follows the lives of several undergraduate assault survivors as they attempt to pursue — despite incredible push back, harassment, and traumatic aftermath — both their educations and justice.

This event is part of the Stand for State program, a University-wide initiative aimed at empowering Penn Staters by providing bystander intervention training to students, faculty and staff.

The bystander intervention program was created by Green Dot, a national leader in violence prevention education. In the curriculum, as people engage in new behaviors to reduce violence and harm (which are labeled as red dots), the new prevention behaviors are represented by green dots. The key tactics for intervening and removing someone from harm’s way are Green Dot’s three D’s: direct, delegate and distract.

In February 2015, Penn State President Eric Barron endorsed the bystander intervention program as part of all 18 recommendations to fight sexual assault and sexual harassment on campus that were presented by a University task force.

For additional information about this event, contact Betsy Scarpaci, assistant director, Student Affairs and Residence Life, at 610-396-6295 or via email at [email protected]. 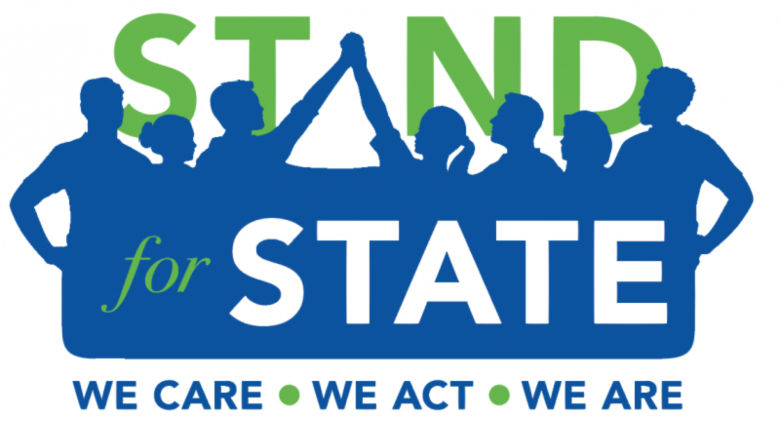 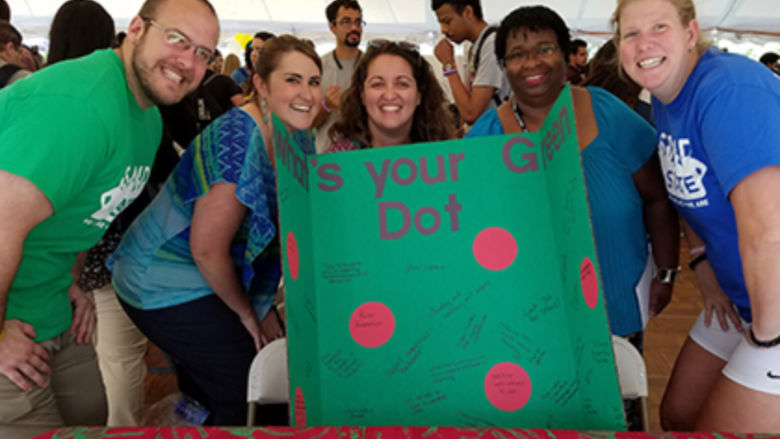 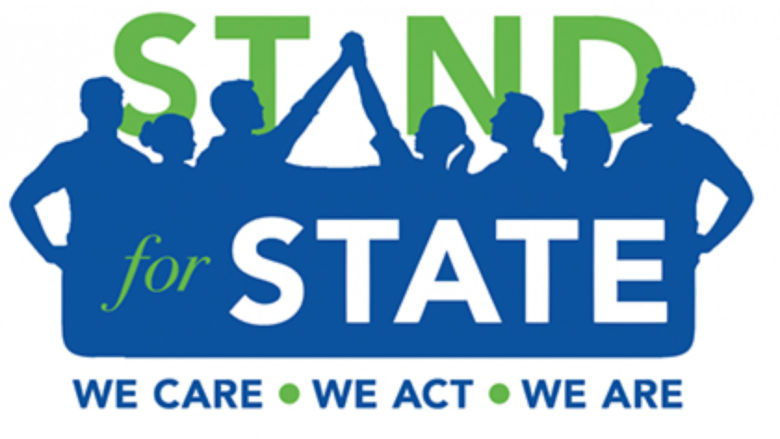 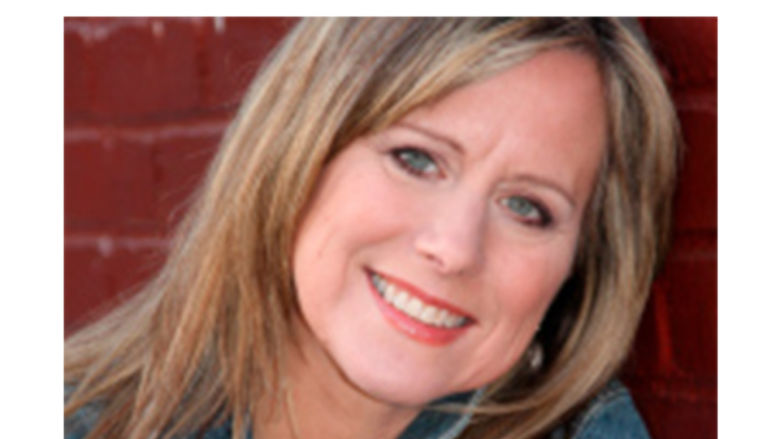 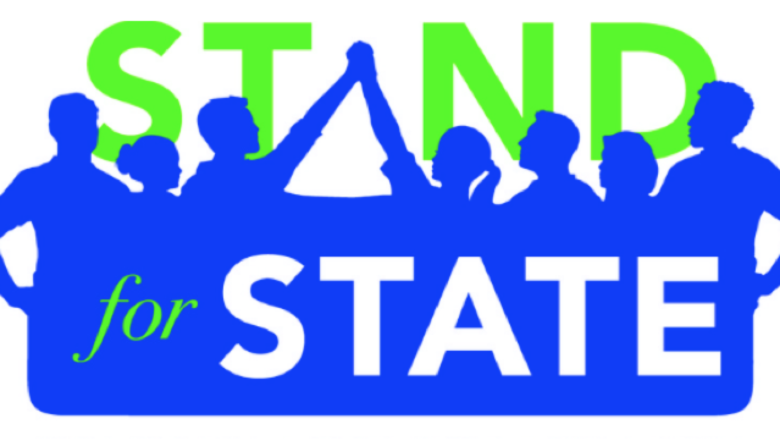 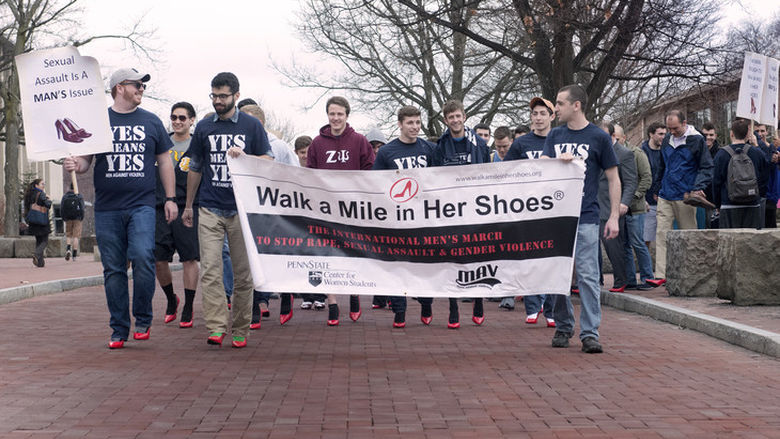