Tickets are $10 for general admission, $5 for Penn State students, staff and faculty, and free for area high school students.

"Godspell" is presented as a series of parables from the Bible, mostly based on the Gospel of Matthew. The production began as a college project performed by students at Carnegie Mellon University and then moved to La MaMa Experimental Theatre Club in Greenwich Village. It was then re-scored for an off-Broadway production which became a long-running success. 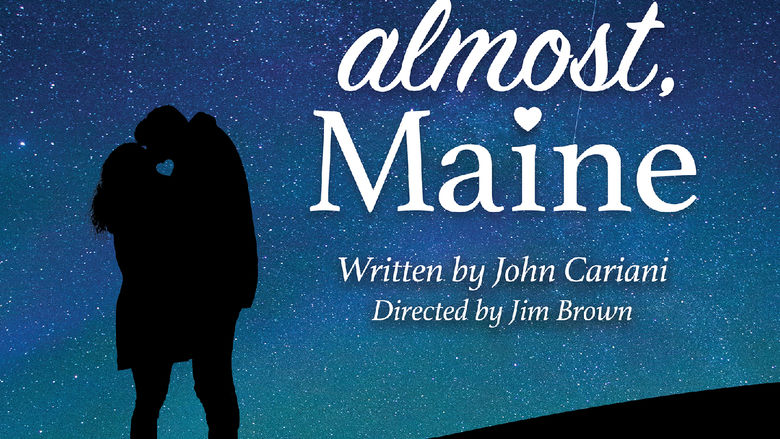 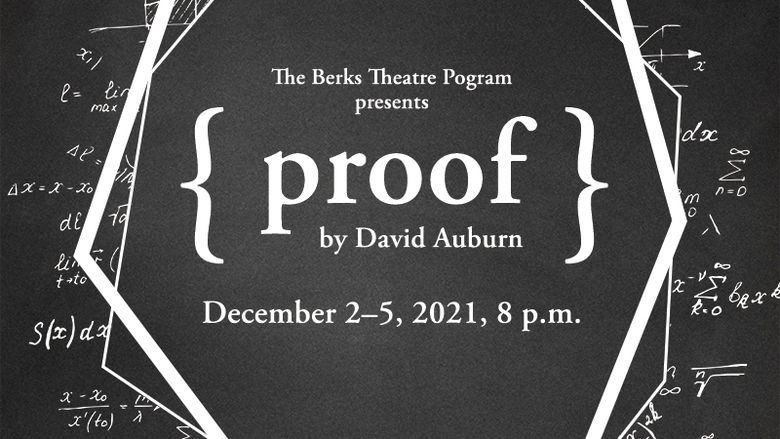 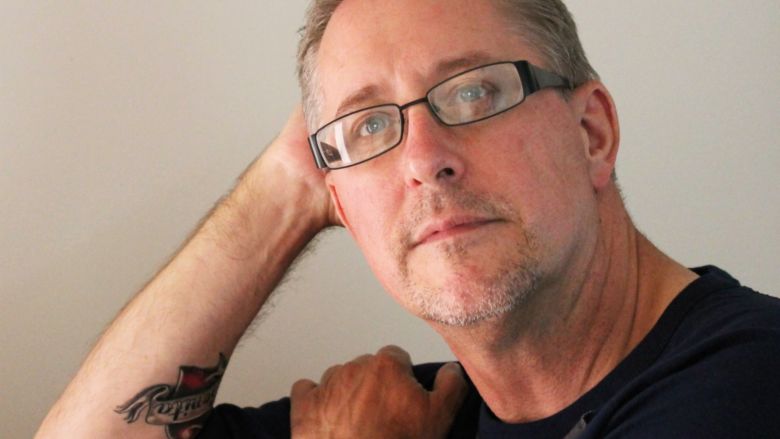