PA Secretary of Education to speak at commencement ceremonies

A new class of 278 Penn State Berks students will receive their baccalaureate and associate degrees on Saturday, May 6, when Berks hosts the spring 2017 commencement ceremonies.

During his tenure as Secretary of Education, Rivera has traveled the Commonwealth meeting with educators, administrators, and students and discussing priorities and needs on the “Schools That Teach” tour, and then taking those insights back to Harrisburg. Under his guidance, the Pennsylvania Department of Education has engaged thousands of stakeholders–including educators, parents, policymakers, business and industry leaders, higher education officials, and education advocates–to inform the work the Department is doing on issues like graduation requirements, modifications to the School Performance Profile, and development of Every Student Succeeds Act state plan.

Additionally, Secretary Rivera has served on the bipartisan Basic Education Funding Commission, which developed a fair and equitable funding formula to reinvest in Pennsylvania’s schools that was signed by Governor Wolf in June 2016.

Rivera is a first-generation college graduate, earning a bachelor of science degree from Penn State, a master's degree in Education Administration from Cheyney University, and his superintendent's letter of eligibility from Arcadia University. In September 2014, he was one of 10 recipients nationwide to be honored by the White House as a Champion of Change for his efforts to transform urban education. 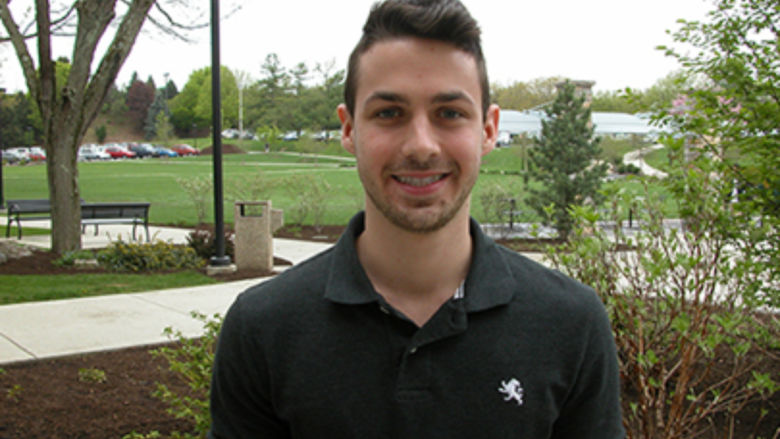 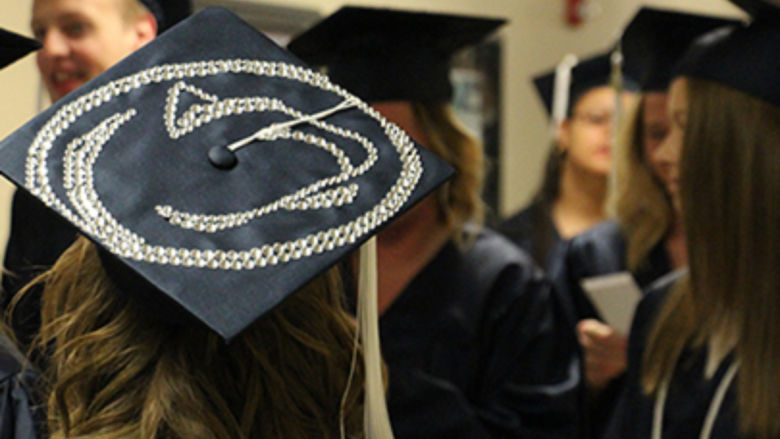 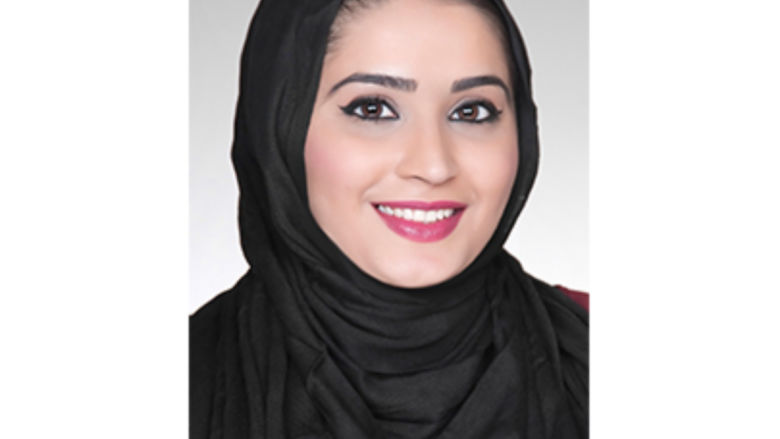 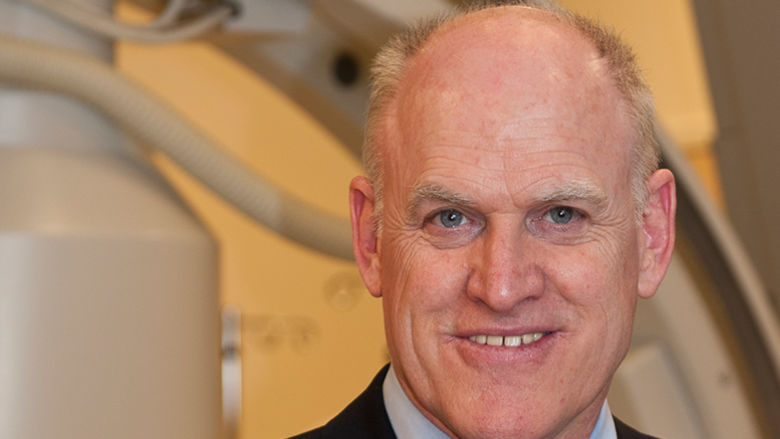 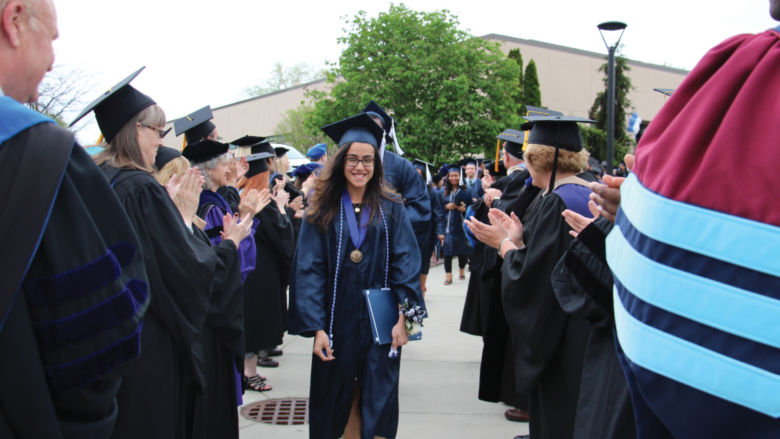