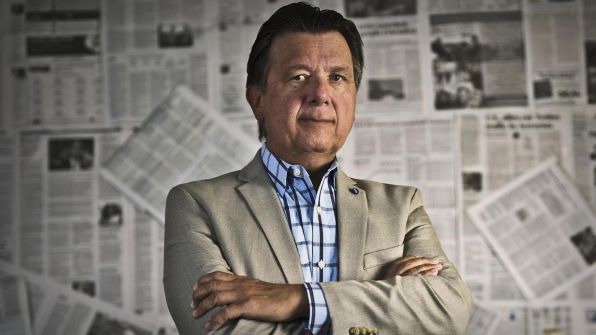 READING, Pa. — Retired FBI Supervisory Special Agent James “Fitz” Fitzgerald, a 1975 Penn State graduate and a former student at Penn State Berks, is the agent credited with bringing the Unabomber to justice. He will give two special presentations on his career in the FBI: the first at 7 p.m. Thursday, Sept. 21, and the second at 12:15 p.m. Friday, Sept. 22, both in the Perkins Student Center Auditorium. Both lectures will be ticketed events and first preference will go to members of the campus community and alumni. For more information about tickets, contact the Office of Campus Life at 610-396-6076.

Fitzgerald was recently portrayed in the scripted Discovery Channel miniseries titled, "Manhunt: Unabomber," which premiered Aug. 1. In the eight-part miniseries, Fitzgerald is portrayed by actor Sam Worthington of the movie "Avatar" fame. The miniseries explored how the FBI profiler tracked down Theodore “Ted” Kaczynski by deconstructing the Unabomber case, delving into the then-nascent techniques Fitzgerald used, including dissecting language quirks in the Unabomber’s notorious manifesto to unearth him.

Serving in the FBI for 20 years as both a criminal profiler and forensic linguist before retiring in 2007, Fitzgerald investigated numerous homicides, sexual assaults, and other violent crimes, as well as matters of international notoriety including the Unabomber, JonBenet Ramsey, and D.C. sniper cases.

Prior to joining the FBI, he served as a police sergeant in the Bensalem Township Police Department in Pennsylvania. He began his college career at Penn State Berks, then transferred to the University Park campus, earning a bachelor of science degree in law enforcement and corrections from Penn State in 1975. He also completed some of his coursework at Penn State Ogontz (now Abington).

Currently, Fitzgerald serves as a technical adviser for the CBS television series "Criminal Minds." He was also among a panel of experts featured in a documentary series airing in the fall of 2016 on CBS titled "The Case Of: JonBenet Ramsey." The series examined the 1996 homicide and what happened to the six-year-old the evening of her murder. 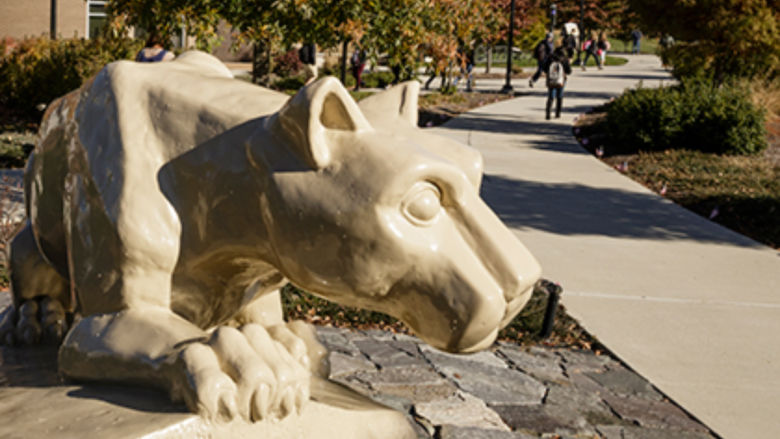