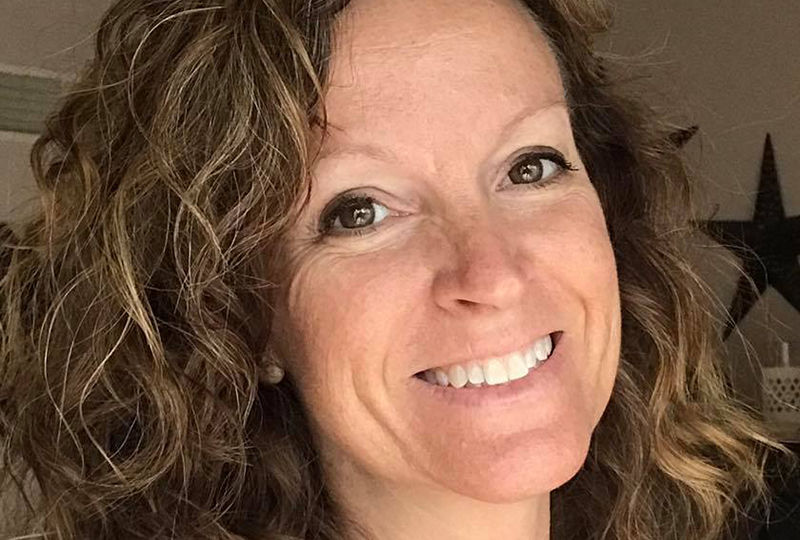 The road to graduation has been a long and winding one for Kathy Cavanaugh. On Dec. 15, 2017, Kathy Cavanaugh, a communication arts and sciences major, will walk across the stage to receive her diploma in front of her three children, as well as her co-workers and friends at Penn State Berks.

Cavanaugh began her Penn State Berks career in the Academic Affairs Office, and she credits working in that environment with her decision to complete her baccalaureate degree. She began taking classes on a part-time basis from 2010–12, and then she and her family moved out of the area.

After returning to Berks County and Penn State Berks in 2013, the single mom of three decided to take some time to get settled in her new position before resuming her studies in 2016.

She had always been interested in the field of communications, having earned an associate degree in telecommunications, so the communication arts and sciences degree seemed like a natural fit. She excelled academically and was a teaching assistant for one of the courses. “What I have learned in Communication Arts and Sciences is how to effectively communicate and to feel more confident in myself,” stated Cavanaugh.

An administrative support assistant in the college’s Continuing Education office, Cavanaugh puts these communication skills to work coordinating community events on campus, including the United Way’s Big Cheese. For the last three years, she has helped to organize the Big Cheese on campus, which drew 1,000 volunteers who packaged 500,000 macaroni-and-cheese meals in 2017.

"The faculty have been so tremendous and supportive in understanding my needs as an adult student,” comments Cavanaugh. “Adult students bring all that life experience to the table, and I am happy to be a part of that group.”

Despite her multiple responsibilities, she also found time to earn a third-degree black belt in Taekwondo, leading to an opportunity to fill in as an instructor in one of the college’s Taekwondo classes when the professor was attending a conference. That experience has prompted her to continue her studies.

Cavanaugh states that she has been accepted to the master of education in higher education program at Penn State World Campus. She is hoping that the program opens new doors for her within Penn State for the next leg of her journey. 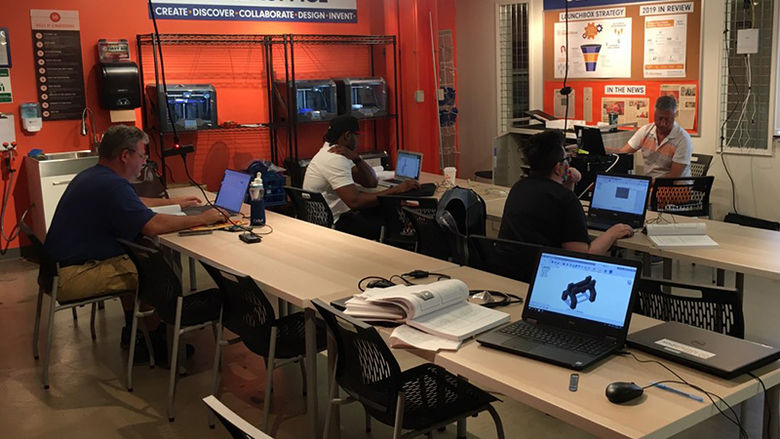 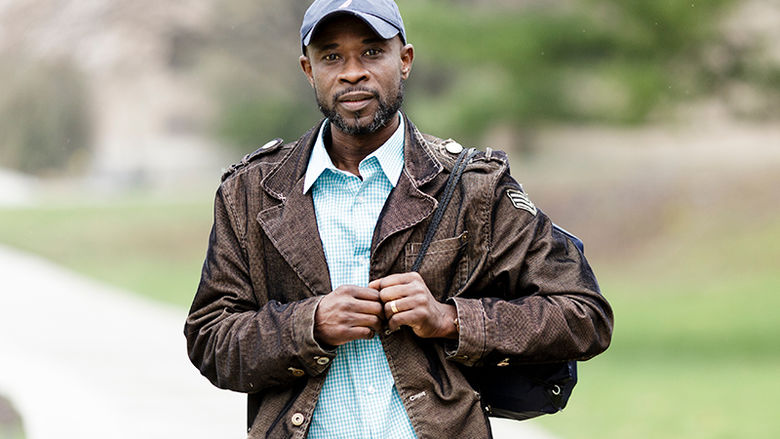 Adult learner information session to be held on June 9 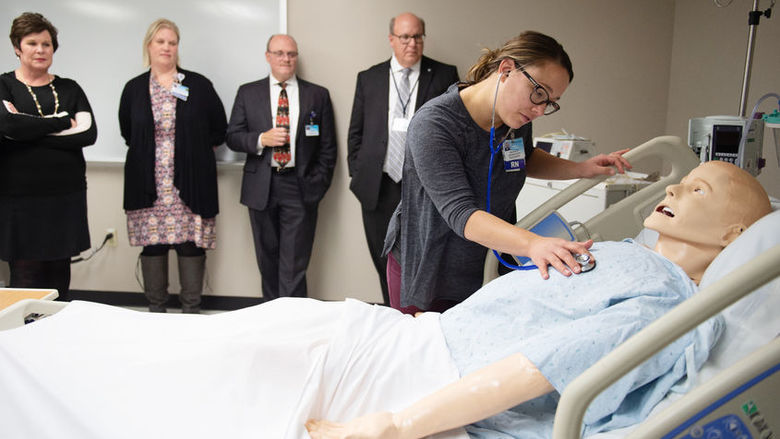 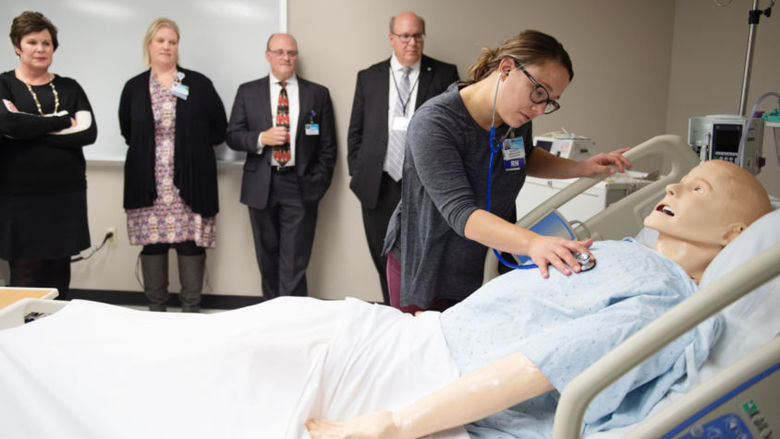 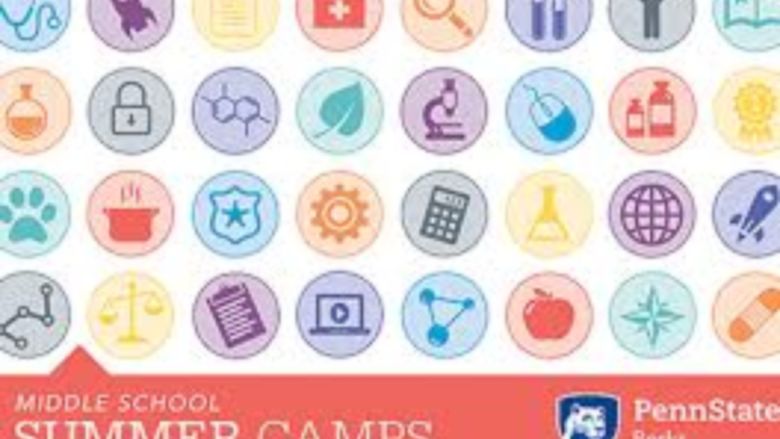 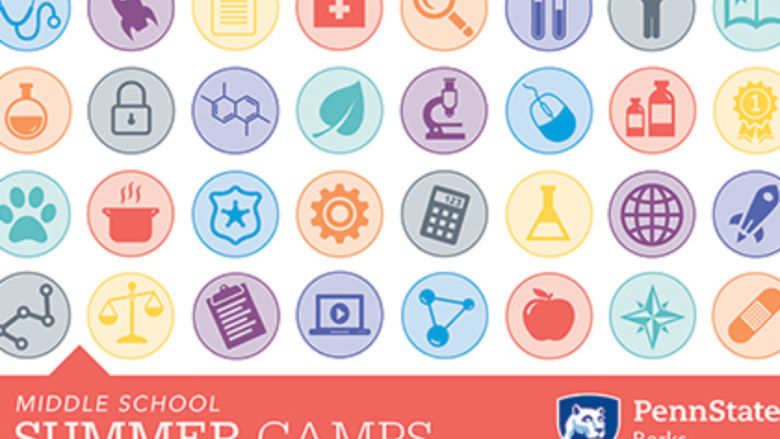