Trimatis is a competitor in the Great Social Enterprise Pitch

READING, Pa. — One of the Langan LaunchBox teams of entrepreneurs focused on developing sustainable technology has advanced to the fundraising stage of Lancaster’s Great Social Enterprise Pitch, an idea incubator and business plan competition. The Penn State Berks team Trimatis is tackling the issue of plastic waste by using it for use as filament for 3D printing. Trimatis must raise funding for their business through the crowdfunding site Indiegogo by Sept. 4, in order to advance to the next stage of the competition.

According to Trimatis, “Every minute, the equivalent of one garbage truck filled with plastic is dumped into our oceans. Twenty thousand plastic drink bottles are bought every second, and only 7 percent of those bottles are turned into new bottles, causing a plastic pollution crisis.”

Using their patent-pending technology, Trimatis LLC plans to convert plastic waste into 3-D printer filament. The plastic waste, most commonly used in plastic bottles, will be collected, processed and manufactured into spools of plastic filament. These spools will be provided to schools and universities, who are already utilizing 3-D printing in their curriculum and understand the importance of sustainability.

Trimatis LLC is composed Chief Technology Officer Jason Lehrer, who recently graduated from Penn State Berks with a bachelor of science degree in mechanical engineering and has been conducting research for more than a year on how to use recyclable plastics in the 3-D printing process. Chief Marketing Officer Tito Orjih, a junior electro-mechanical engineering technology major, completed an internship with an environmental stewardship nonprofit organization and brings marketing and promotional skills to the project. CEO Marietta Scanlon, who holds a doctorate in materials engineering and is an assistant teaching professor in engineering at Penn State Berks, has been working in the 3-D printing field and on STEM outreach initiatives for years.

For the Great Social Enterprise Pitch, the team attended an idea incubator during the summer, where they covered topics such as impact, finances, marketing and business plans. After the idea incubator, they prepared for the crowdfunding campaign, and then five participants will move on to the live pitch to be held in September.

This isn’t the team’s first entrepreneurship competition. Trimatis was one of six finalists in this year’s Inc.U competition, sponsored by Penn State’s Pennsylvania Technical Assistance Program (PennTAP). The finalists earned a spot on WPSU’s "The Investment" television show, where they pitched their ideas in a "Shark Tank"-style format to a panel of judges for a chance to win investment funding.

Meanwhile Orjih had similar interests. He also was interested in business and marketing. He completed an internship for an environmental company in Philadelphia, which led to his entering a contest sponsored by National Geographic with a similar project idea. Scanlon thought the two students complemented each other and introduced them. Soon they were collaborating on the project.

The team worked with the college's Langan LaunchBox, an incubation hub funded by the Invent Penn State grant, which provided valuable assistance and advice in developing a business plan. 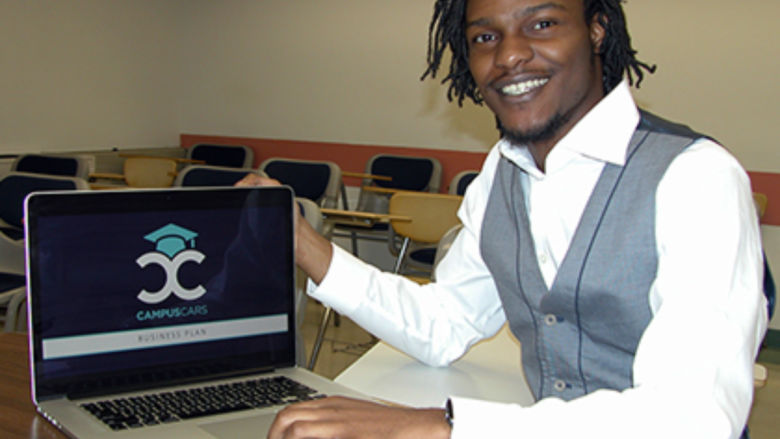 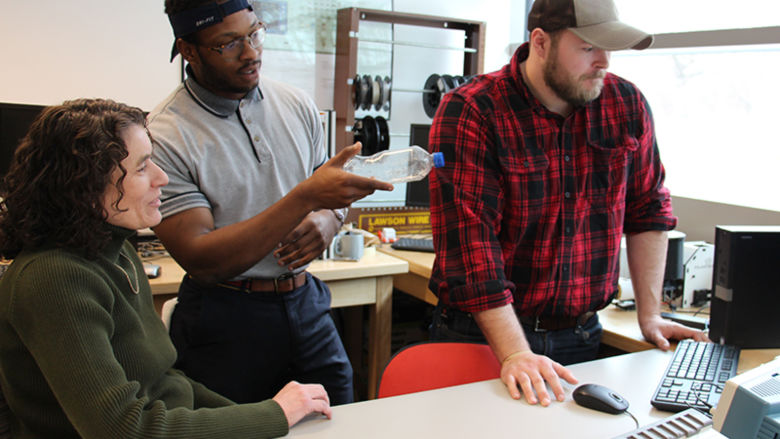 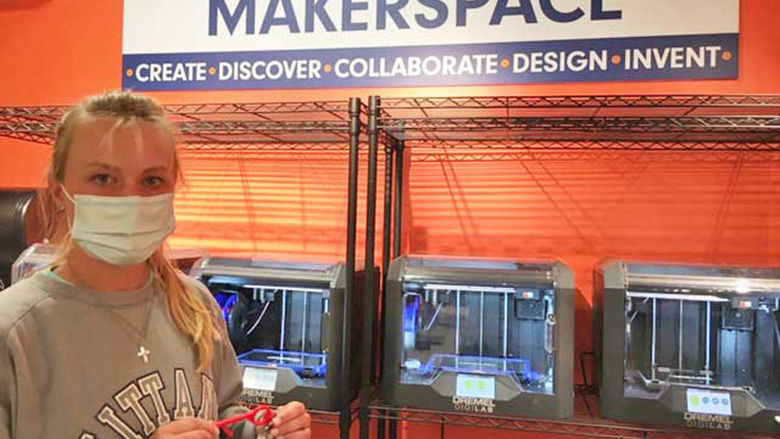