Penn State will celebrate the 100-year anniversary of women in the U.S. Armed Forces when the Nittany Lions take the field against the Iowa Hawkeyes on Oct. 27 for the seventh annual Military Appreciation Game. The theme for this year’s game marks 100 years of women officially serving in the military beginning in 1918 during World War I.

As part of this celebration, Penn State Berks is featuring female student veterans.

Courtney Hoopert wasn’t sure what she wanted to do after she graduated from high school so decided to follow in the footsteps of her grandfather and older brother and enlist in the armed forces. She joined the Navy, where she worked on electronic attack fighter jets.

While enlisted for five-and-a-half years in active duty–serving for two years in Washington state and another two years in Japan–and two more years in the reserves, Hoopert became interested in physical fitness and working out. She did some research and found the kinesiology degree program at Penn State Berks. Since she wanted to return to Pennsylvania, the program sparked her interest.

Currently a junior kinesiology major, Hoopert states that she was also drawn to the smaller class sizes and the opportunity to conduct research one-on-one with faculty members at Penn State Berks. She is working with Allison Singles, assistant professor of kinesiology and mechanical engineering, on studying the effects of physical activity on the bone and joint health of youth through the use of biomechanics. The ultimate goal of the research is to prevent injury and disease.

Hoopert has recently been accepted into the Penn State Schreyer Honors College. In addition, she works with FITT Youth, a program where Berks kinesiology students work  to help children at risk for obesity to learn to enjoy physical fitness in collaboration with Tower Health. She has also served as vice president of the college’s Student Veterans Association and a member of the Kinesiology Club and the Republican Club.

When she’s not in class or conducting research, she works at Corps Fitness, a fitness center for people with and without physical challenges founded by Chris Kaag, a Penn State Berks student veteran. She also volunteers with Kaag’s nonprofit organization, IM Able Foundation.

What does the future hold for Hoopert? She plans to apply to Alvernia’s doctor of physical therapy (DPT) program after graduation. Penn State Berks and Alvernia University have a joint agreement in which a minimum of five seats in Alvernia’s DPT program are reserved for qualified students graduating from the Penn State Berks with a baccalaureate of science degree in kinesiology.

Hoopert’s ultimate goal is to become a physical therapist and help wounded warriors. 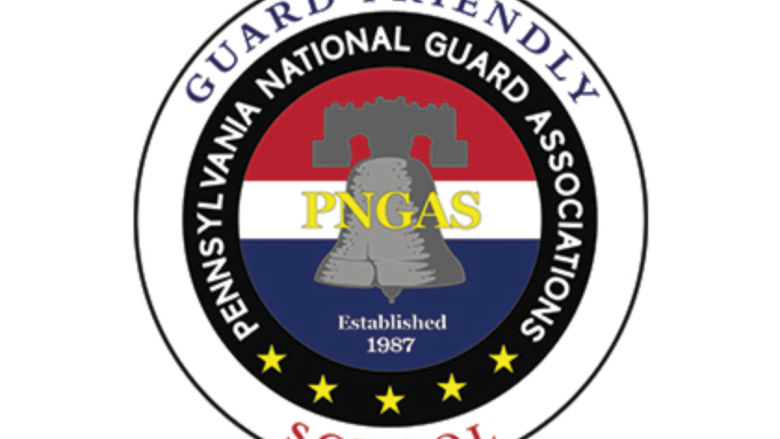 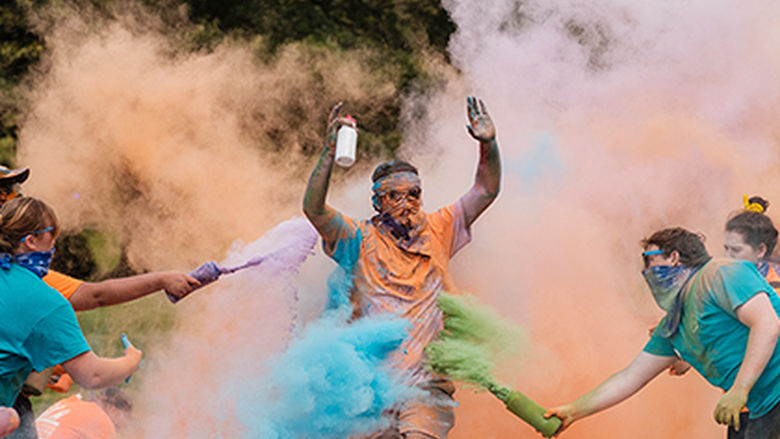 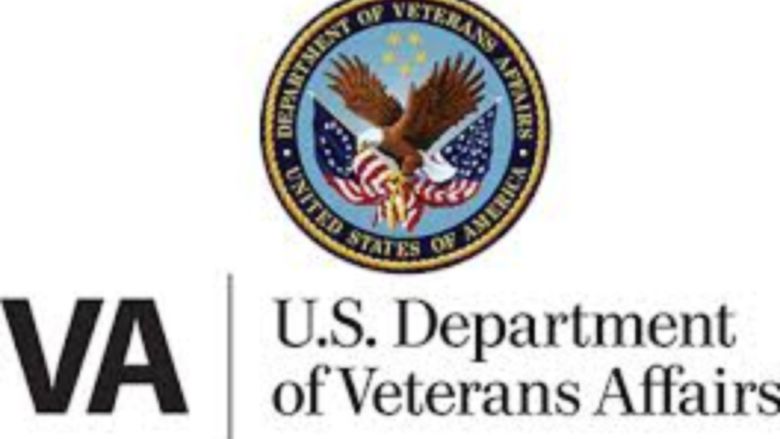