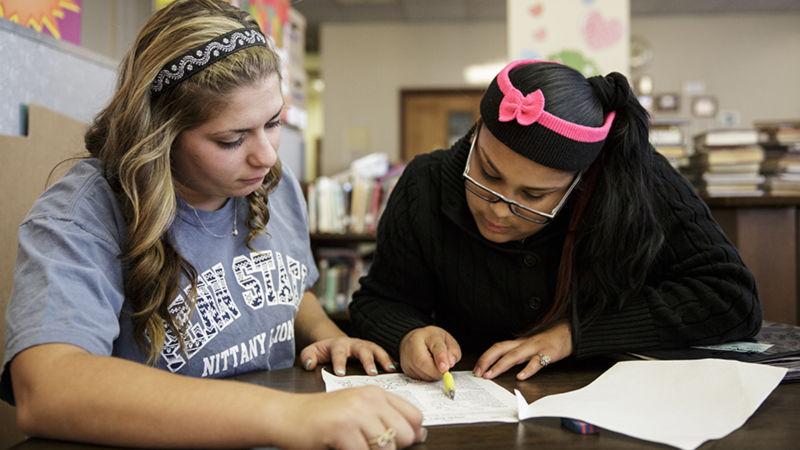 Penn State Educational Partnership Program is a partnership between Penn State Berks and the Reading School District
By: Lisa Baldi

Chastity Paredes-Rodriguez graduated from Penn State Berks with a B.S. in Science and a minor in Chemistry and Jordy Lemus graduated from Penn State University Park with a B.S. in Material Science and Engineering and a minor in Spanish. Paredes-Rodriguez is currently employed as an associate chemist at Lancaster Laboratories and Lemus is working as a full-time consultant for Accenture in Philadelphia.

For Paredes-Rodriguez, her involvement with PEPP began in Southern Middle School. It was during a PEPP “pick a major” activity that she was introduced to forensic science, and she knew instantly that she had found her calling. She also credits PEPP with motivating her during those middle school years. Originally from the Dominican Republic, she and her family lived in several countries, some with more vocational approaches to education. She explains that she did not see the point of studying until someone from PEPP told her to “get her act together” so she would have the opportunity to do what she wanted with her life. 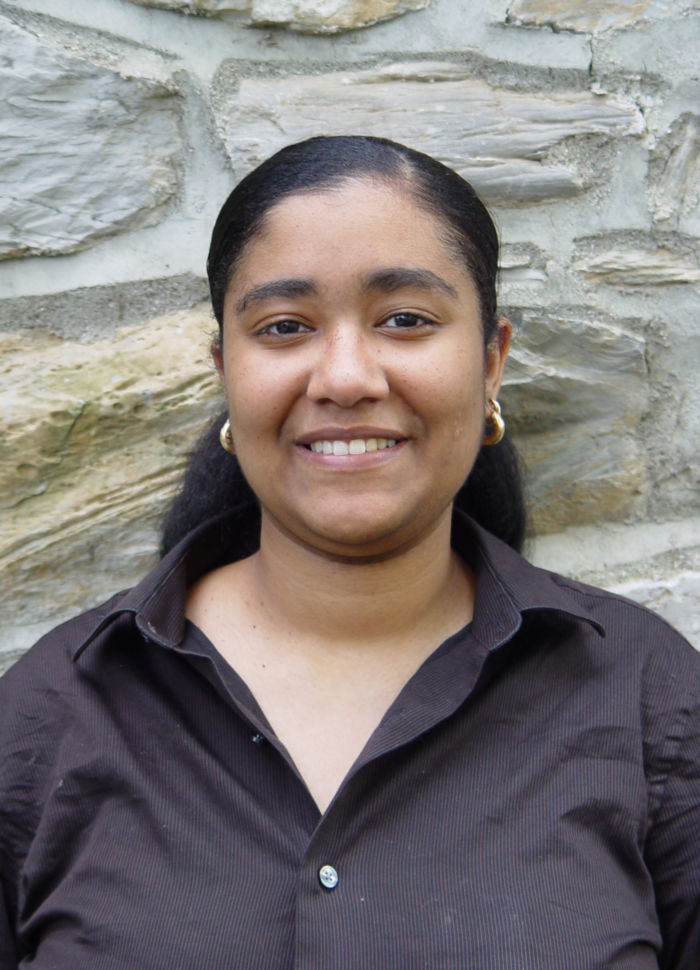 Chastity Paredes-Rodriguez graduated from Penn State Berks with a B.S. in Science and a minor in Chemistry.

When it came time to choose a college, Paredes-Rodriguez wanted to begin her studies at Penn State Berks and planned to go to University Park campus, but she soon formed such close relationships with faculty and other students and became so involved in campus activities that she decided to remain at Berks.

The Science degree program was a natural fit for her. She has had an opportunity to explore her passion for forensic science by writing her research thesis on the topic. She also completed a forensic services internship with the Berks County Forensic Science Unit, where she shadowed detectives and worked on such varied projects as blood splatter and latent print analysis, as well as evidence and crime scene processing.

“Penn State Berks has opened a lot of doors for me,” commented Paredes-Rodriguez. “College is the place you blossom and find your strengths and weaknesses.”

“My favorite part of PEPP was being able to go to Penn State Berks and shadow students,” he explained. “My career path changed so much each year. One day PEPP took a science field trip to Penn State, which was when I knew I had found something that interested me. 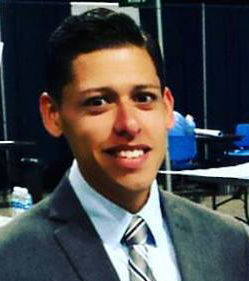 Jordy Lemus graduated from Penn State University Park with a B.S. in Material Science and Engineering and a minor in Spanish.

Lemus went on to join Upward Bound math and science, which allowed him to complete two summers of Material Science and Engineering research at University Park as a high school student. After those two summers, he was awarded the Bunton Waller Fellowship, an eight-semester award that covers tuition, fees, and room and board.

During his time at Penn State, Lemus continued conducting research, which opened doors to internships. He completed two internships  with ArcelorMittal, a steel and mining company, as a metallurgical internship and a year at AK Steel as a melt shop process engineer.

Penn State has also helped him grow as a leader in the community. He joined the Society of Hispanic Professional Engineers, and eventually became executive vice president. He also started Penn State’s first Colombian American Student Association. He states that his long-term goal is to give back to the community that has given so much to him.

After graduation, Lemus will begin the next chapter on his journey, working as a full-time consultant on a variety of production, technology, and management projects for Accenture in Philadelphia.

And it all began with PEPP.

This year, the Penn State Educational Partnership Program (PEPP) is celebrating its twenty-fifth anniversary. The mission of the program is to enhance academic preparedness and motivation levels in its Reading School District participants to pursue higher education. As PEPP has grown over the past 25 years, so has its success rate. The program has helped countless students attend college who may never have considered higher education.

“It’s important for everyone to understand that this partnership exists as a platform to make higher education more accessible to a population of students who, by simply their demographic status, have limited resources,” states Guadalupe Kasper, Program Manager for PEPP. “The students who pass through this PEPP pathway are amazing and obviously have the preparation to enter and complete college successfully. I am so proud  to be a part of this promising program!”

PEPP also recruits and trains students from Penn State Berks, most of whom are Elementary and Early Childhood Education majors, to act as PEPP Learning Assistants (PLAs). In this role, the Penn State Berks students serve as tutors and mentors, and are positive role models who lead and inspire the PEPP students. 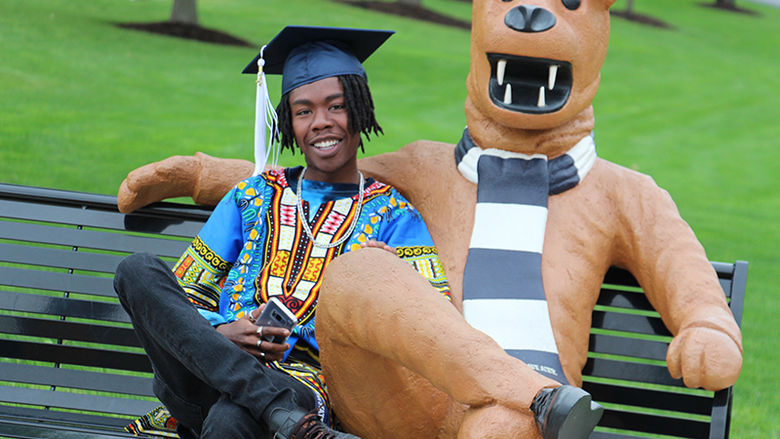 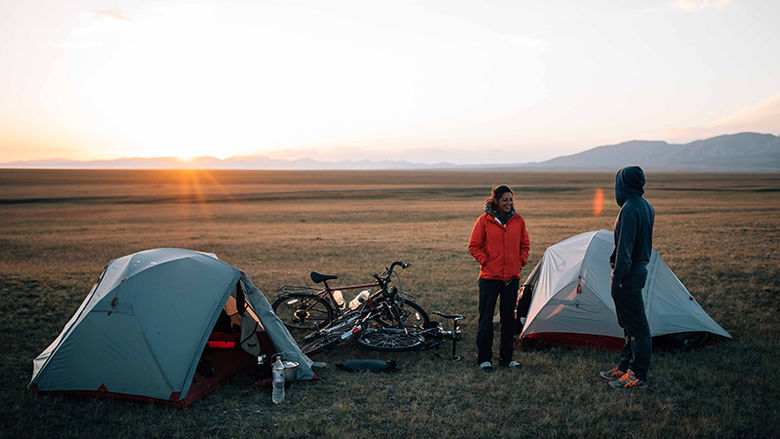 From Berks to Thailand to Portugal, alumna charts her own course 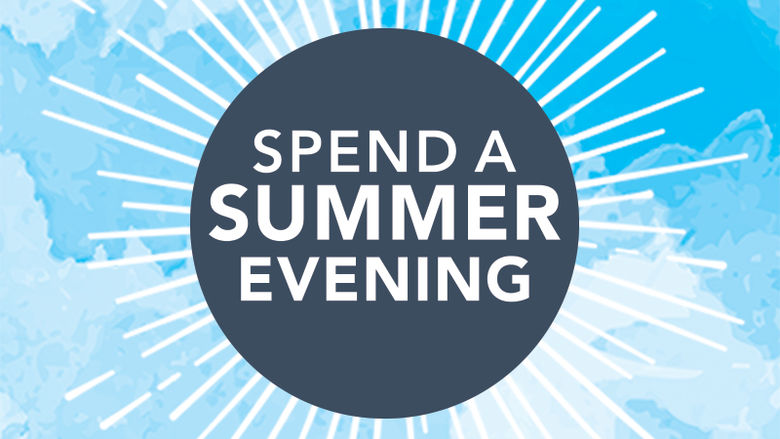