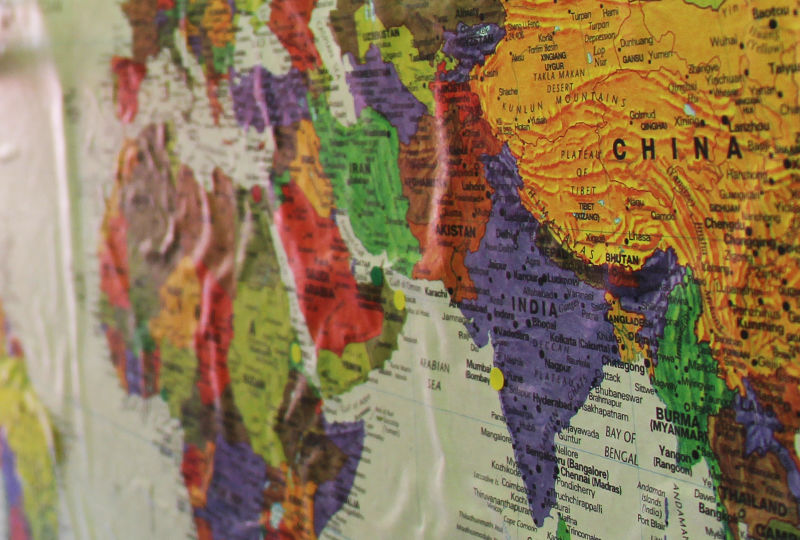 WYOMISSING, Pa. — This fall, Penn State Berks welcomed 110 international students to the campus community. Of that number, 40 are new students. To help these students succeed, the college has implemented a variety of programs and events.

For Patrick Nunes, it was his desire to study biological engineering that motivated him to leave Brazil and enroll in Penn State. “In Brazil, there is no room for bio-engineers,” he joked. He applied to Penn State University and was assigned to begin his studies at Berks campus, and he is quite pleased with the way it worked out, commenting, “Berks is a great campus.” Nunes explained that he took some English as a Second Language courses before the fall semester began, so he is ready to hit the ground running.

Meanwhile, Haochen Wang from Shanghai, located on China’s central coast, has not decided if he wants to major in engineering or computer science. Weng grew up in Singapore, where he began his studies in engineering. He stated that while he was accepted to a few colleges, and he chose Penn State because of its excellent reputation in engineering.

This fall, Penn State Berks welcomed 110 international students to the campus community. Of that number, 40 are new students. To help these students succeed, the college has implemented a variety of programs and events.

It was the love of Penn State football – and Saquon Barkley – that brought Tianyu “Scott” Zhou to the United States from the Beijing, China. He explained that he is a huge Penn State football fan, so he applied to the University and was accepted. Zhou plans to major in finance, but he also loves to sing and act, and hopes to get involved in the college’s theater productions. He is also very active on Chinese social media.

Hridhu Haroon from Kerala, India came to Penn State because he heard the college has an excellent business program – and he is also interested in the college’s theater program. Haroon explains that he did some acting in high school and helped his father, a film producer in India. His goal is to combine his interests in business and theater into a career, and he has his family’s full support. He added that his family wants him to get exposure to other cultures and countries in order to help him to successfully pursue his goals.

Yuyan Yang is originally from China, near Beijing. Her parents accompanied her to the international orientation, as many international parents do to ease the transition for students and themselves. She explains that after conducting a lot of research on Penn State – including spending time on group chats – she applied and was accepted. In fact, she received her first offer of admission from Penn State. Yang plans to major in hospitality management and attend graduate school after graduation.

The college held a Welcome Barbeque that brought international and domestic students together on Sept. 7. Future activities will include a Unity Day celebration where the entire campus community celebrates diversity on Sept. 27; an international gala on Nov. 18, and a variety of events for international students.