Tesfay Rezene traveled across the world to earn his degree 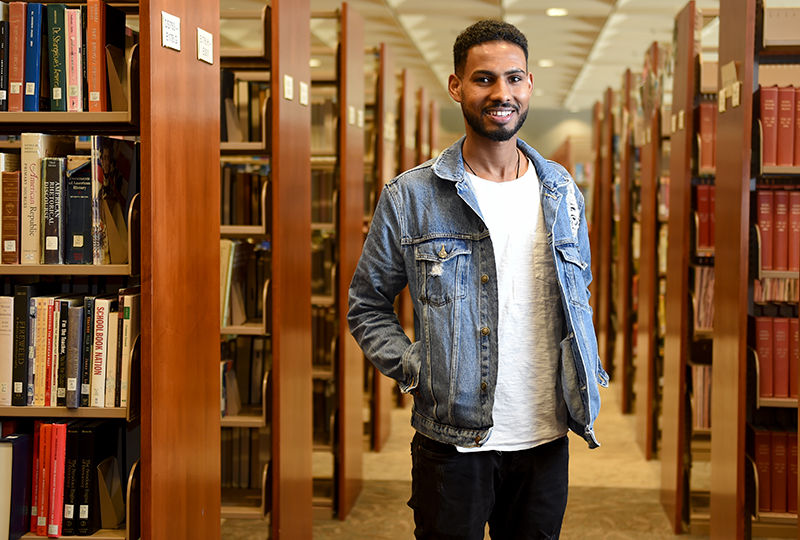 READING, Pa. — When Tesfay Rezene was just 14 years old, he lived with his family in a small village in the African nation of Eritrea, otherwise known as the “Horn of Africa.” For the last 26 years, the country has been ruled by a dictatorship that mandated that each Eritrean serve 18 months in national service starting at age 18. In practice, those mandated or “conscripts” served indefinitely, many for over a decade.

When government authorities announced that they would be removing children from school, with a focus on those who had previously crossed the border into Ethiopia, and conscribing them to national service, Rezene never returned. Instead he and his cousin set out on foot — with all their belongings strapped to a donkey — and made the two-hour trek across mountainous terrain into Ethiopia on Feb. 1, 2008.

Rezene and his cousin were among more than 50,000 Eritreans to flee the country. They fled what the U.N. special rapporteur called “blatant disrespect for human rights,” including military conscription of children, indefinite military service, arbitrary arrest, incommunicado detention and religious persecution.

He was particularly vulnerable because when he was 10 years old, Rezene and four friends ran away from home after arguing with their parents, with the goal of reaching his older sister in Ethiopia. They were apprehended at the border by United Nations troops and turned over to Eritrean police, who placed the youth in jail for two weeks.

"Being forced into national service was one of the biggest fears that I had," Rezene stated in an interview. "I knew I needed to leave in order to have any kind of future. I would have never been able to continue my education and make this positive change."

Between the time that he left Eritrea and graduated from Penn State, Rezene endured many trials and tribulations but he never gave up on his dream of a better life. He and his cousin lived in a refugee camp in Ethiopia for three years before coming to the United States through the Lutheran Immigration and Refugee Service, one of only two U.S. voluntary agencies designated  to manage resettlement for minor refugees. They worked with a partner organization, Lutheran Social Services of the National Capital Area, to place Rezene with a foster home in the Washington D.C. area, and then he moved in with a new foster family — a school friend and his mother, both Eritrean immigrants in Philadelphia.

Despite struggling to adapt to life in the U.S., he remained steadfast in his pursuit of higher education. After learning about Penn State Berks, he decided that the campus was the ideal place for him to begin his studies, planning to complete his degree at University Park campus after his first two years.

During that time, Rezene said that he felt like Penn State Berks became his second home and he decided to complete his degree at Berks, adding that he thought he would have more opportunities at a smaller campus.

“Penn State Berks is really great,” he stated. “It offered me a place that I feel physically, mentally and emotionally safe, like home. The faculty and staff are more like family and they understood my issues.”

Rezene had many opportunities at the college. He studied abroad in Berlin and London, traveled to Switzerland where he learned about the role of the United Nations, and attended the Penn State Global Engagement and Leadership Experience program twice, the second time as a student coordinator, where he discussed global issues. He stated, “I enjoy learning about different cultures and how they interact. Penn State students get a lot of respect when they travel abroad. It’s a great privilege to be a Penn Stater and I’m very proud.”

In addition, he worked as an international mentor, helping other students to transition to the college and to life in the United States. He joined the college’s International Club and World Affairs Council chapter and worked in the Thun Library on campus and as an English as a Second Language student teaching assistant.

Karen Del Vecchio said that in her more than 15 years as an academic adviser at Penn State Berks she has met few people who have had such a profound impact on her life as Rezene has over the last four years.

"He has opened my eyes to so many different journeys and challenges our students experience simply for a better life," she said. "He is kind, compassionate, respectful and persistent with his goals. He is full of hope and dreams."

Another accomplishment that brings Rezene pride is becoming a U.S. citizen in November 2016, commenting that it is a great privilege.

Armed with his degrees in global studies and political science, the 24-year-old is planning to do his part to be a global citizen and to help other refugees.

"My dream would be to work with an organization that helps refugees, because I want to give back," he stated in an interview. "I know what the process is like. I know how hard it can be in a new place. I know how lonely it can feel sometimes."

When commencement day finally came, Rezene’s cousin, who left Eritrea with him a decade earlier, was in the audience cheering for Rezene as he embarks on his next journey as a proud Penn State graduate. 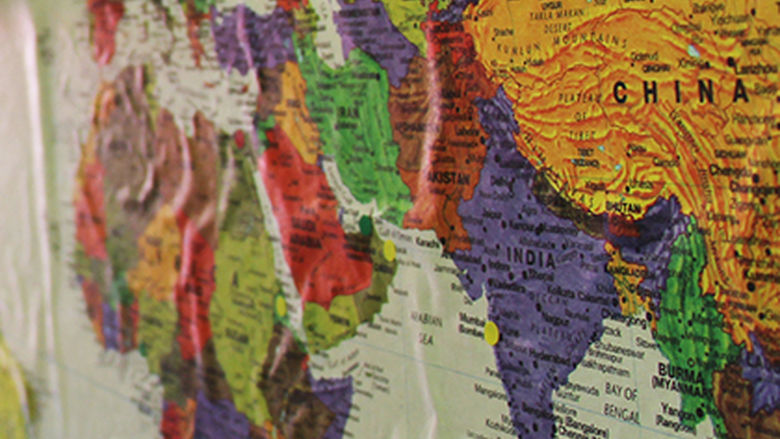 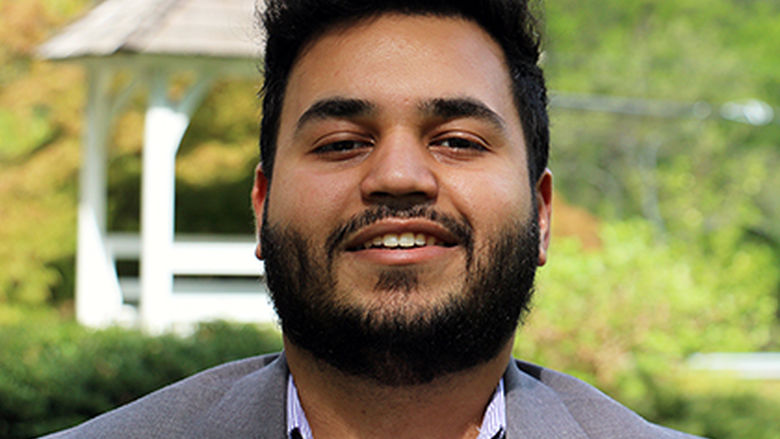 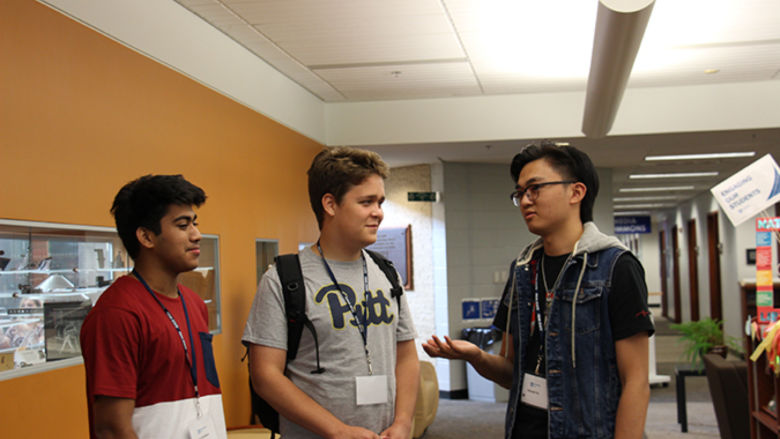 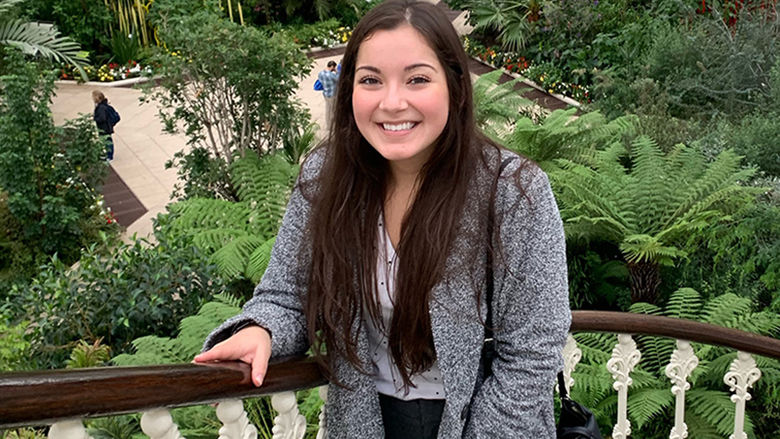 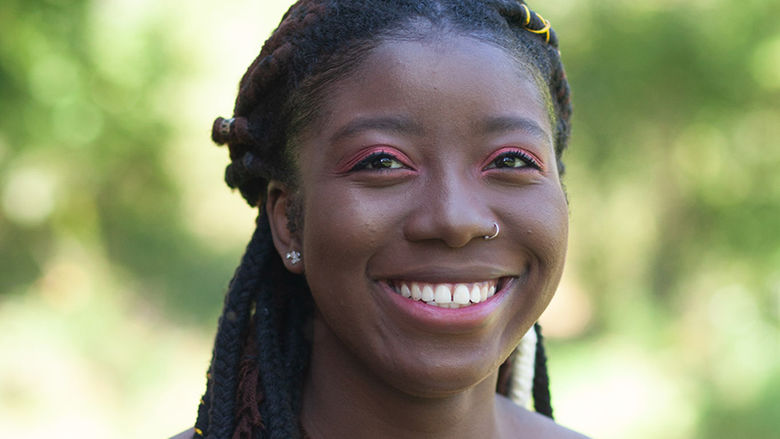