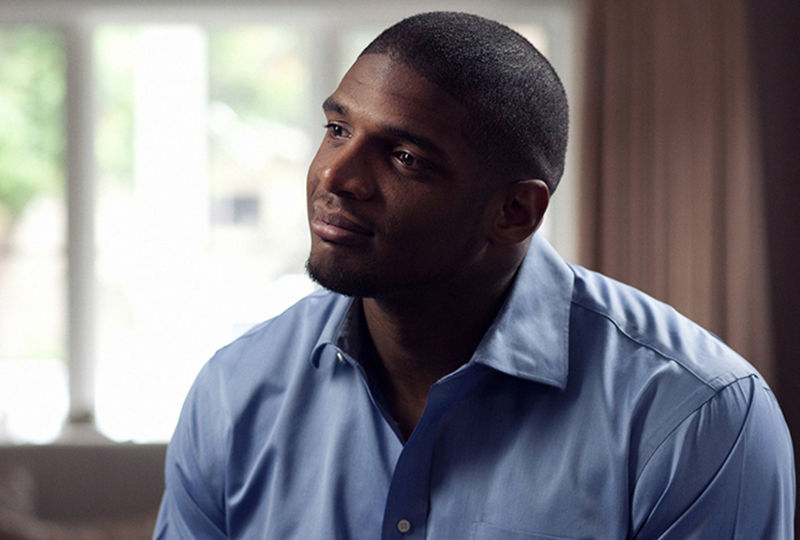 WYOMISSING, Pa. — Michael Sam will visit Penn State Berks at 7 p.m. on Thursday, Oct. 7, as a part of the college’s Arts and Lecture Series. This event will take place in the Perkins Student Center Auditorium, and it is free and open to the public.

Sam is an American football defensive end. He played college football for the Missouri Tigers and was drafted by the St. Louis Rams in the seventh round of the 2014 NFL draft. He also played one season for the Montreal Alouettes in the Canadian Football League (CFL).

Sam made history when he came out as gay, making him the first openly-LGBT player to be drafted in any major American sport. Since his announcement, he has become an icon and pioneer for the LGBT community.

Named one of GQ Magazine’s Men of the Year and the recipient of the Arthur Ashe Courage Award at the ESPYs in 2014, Sam is a role model and trailblazer for inclusion in sports, revered for his courage, graciousness and fortitude. He offers firsthand insight into leveraging personal strengths to pursue one’s dreams and inspiring perspective on what it means to work hard to define and achieve success.