READING, Pa. — This year, the Penn State Berks Alternative Spring Break program will take a group of seven Penn State Berks students and two staff advisers to Kraków and Oswiecim, Poland, where they will spend the week of March 4-11 focusing on remembrance and preservation of the Auschwitz-Birkenau Holocaust site.

Participating students chose the type of work they wanted to do for Alternative Spring Break without knowing the location, according to Betsy Scarpaci, assistant director for residence life. Based on the consensus of the group, the option to travel to Poland and work at Auschwitz-Birkenau, a World Heritage site, was selected.

Auschwitz concentration camp was established in the suburbs of Oswiecim as part of the Holocaust — the genocide of the Jewish people committed by the Nazi Party in Germany from 1939-1945. Adolf Hitler, Germany’s leader at the time, led the Nazi regime in the execution of primarily Jewish individuals, as well as those who were gypsy, homosexual, physically disabled, and politically opposed to Hitler’s views. Approximately 6 million people were executed during the Holocaust. The most infamous of the concentration camps was Auschwitz, which also had the distinction of being the largest of the death camps.

Auschwitz-Birkenau was the largest of the more than 40 camps and sub-camps that made up the Auschwitz complex. It opened in March 1942, and served as a center for the extermination of the Jews. The majority of the victims of Auschwitz concentration camp died in Birkenau.

The students will work in partnership with the nonprofit organization Amizade on initiatives related to social justice and service learning, visit historic sites in Kraków and Oswiecim, speak with local religious leaders, and assist with document preservation in the Auschwitz Museum Collection Department.

In addition, the students are enrolled in the hybrid course “Alternative Spring Break: Oswiecim and Krakow, Poland,” which focuses on the history and culture of Poland in relation to other nations around the world. The course topics include leadership, human rights, food security, and power dynamics, among others.

“We want this course to help develop really engaged and well rounded students from a global perspective,” commented Autumn Fritz, assistant director of community development and one of two staff advisers traveling to Poland. “We want students to understand where we have come from in terms of human rights historically, and how to use this knowledge for the future.”

To give context to the sites the students will be visiting in Poland, the Alternative Spring Break program also partnered with the Holocaust Awareness Museum and Education Center to bring David Tuck, an Auschwitz Holocaust survivor, to speak to the students prior to their trip. Tuck, who began his harrowing journey at the age of 10, retold his story “as a reminder to never forget what had happened and to inspire college students to look for light even when there is so much darkness.”

“We are so used to learning things from newspapers, class, or videos, so having the opportunity to hear David Tuck’s story, go to Poland to see Auschwitz in real life and work with the Jewish community centers is absolutely amazing,” commented Juliette Piersody after the lecture.

“I think for younger generations, it’s really hard to wrap their heads around what took place there,” commented Chelsea Watts. “Having an opportunity like this where we can be fully immersed in their culture and that area of the world will be an incredibly valuable experience.”

The Alternative Spring Break was organized by Autumn Fritz, assistant director of community development, and Betsy Scarpaci, assistant director of residence life. Funding is provided, in part, through the Student Activity Fee and The Howard O. and Jean Beaver Endowment for Community Service. Students also held multiple fundraising events throughout the year.

For additional information and to follow the students’ adventures in Poland, visit the Berks Alternative Spring Break blog from March 4-11, at sites.psu.edu/BerksinPoland. 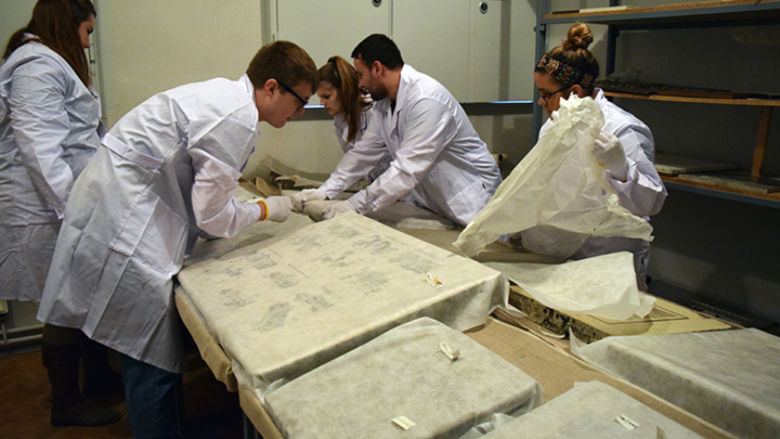 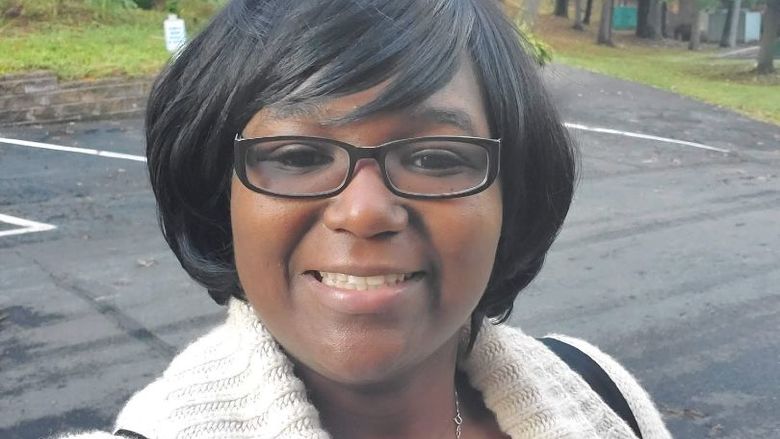 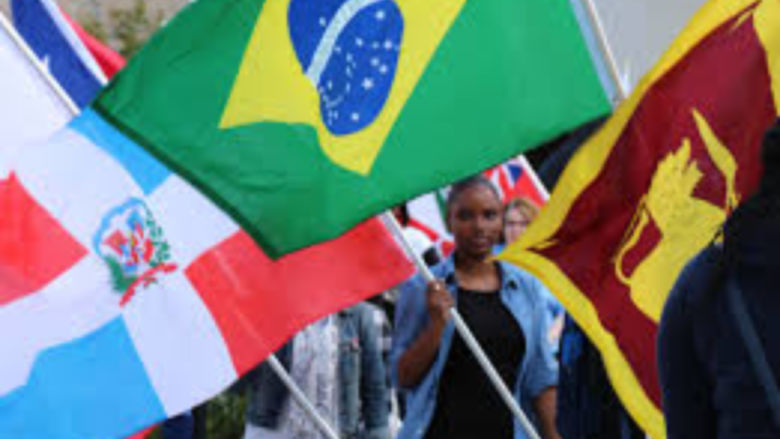 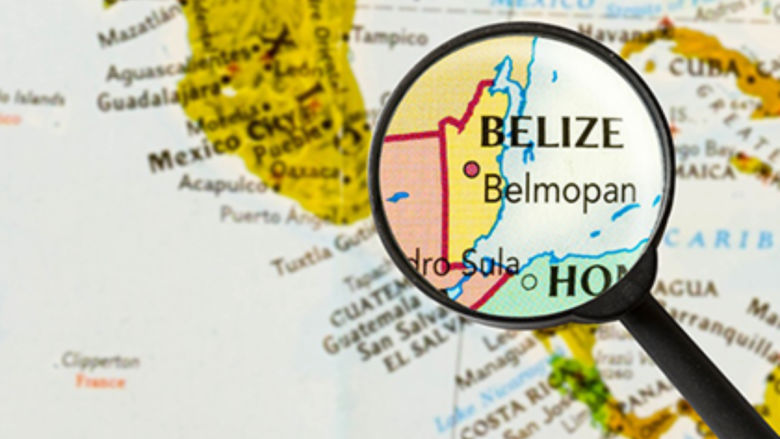