READING, Pa. — Hannah Hart, LGBTQ advocate, internet personality, comedian, author and actress will “Make Some Noise” at Penn State Berks at 7 p.m. Friday, April 27, in the Perkins Student Center Auditorium. The talk will be held on the the National Day of Silence, a day of activism to spread awareness of voices (of LGBTQ+ and other marginalized communities) that are made silent due to harassment, bullying, prejudice and discrimination. The talk will be followed by a NOISE concert featuring The Cabaret All-Stars Drag Entertainers and the We Are Reading dancers at 8 p.m. in the same location. Both events are free and open to the public.

In March 2011, while Hart was chatting with a friend over webcam, she recorded and uploaded the video to YouTube as "My Drunk Kitchen." Within a few days the video had accumulated 100,000 hits. In 2013, Hart launched her first scripted format YouTube series, "Hello Harto: The Tour Show," a project that helped distribute food to local communities across the country. These efforts in turn created Hannah’s philanthropic community ‘Have A Hart Day,’ an international, year-round initiative which encourages young leaders to volunteer their time in their own communities.

In 2015, Hart was named to Forbes’ 30 Under 30. Her first book "My Drunk Kitchen: A Guide to Eating, Drinking, and Going with Your Gut," was based on her popular web series and spent six weeks on The New York Times best-seller list. Her sophomore book "Buffering: Unshared Tales of a Life Fully Loaded" debuted at No. 4 on The New York Times best-seller list. Last year, Hart starred in Legendary Digital Media’s film "Electra Woman and Dyna Girl," a superhero action film with female-centric characters based on the popular 70s series of the same name.

She also co-produced and starred in Lionsgate's comedy "Dirty 30," which released in theaters and on digital platforms. She recently announced her first-book deal with Lionsgate and plans to produce an LGBTQ rom-com as the first project under the new deal. Additionally, Hart will soon be sharing her experiences dining across America in her own food and travel show set to air on the Food Network later this year. 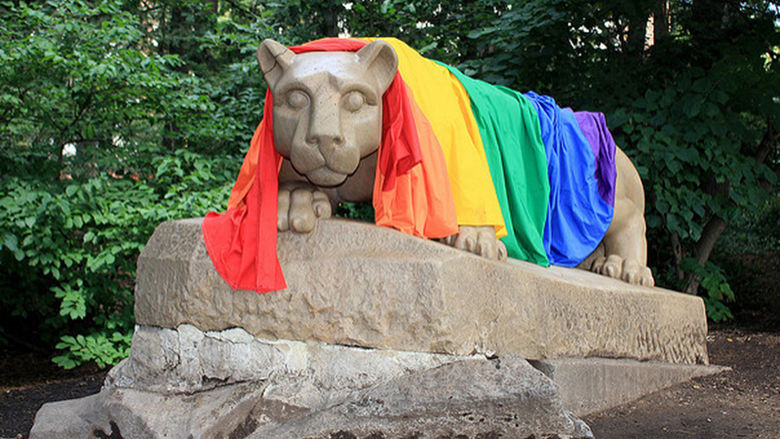 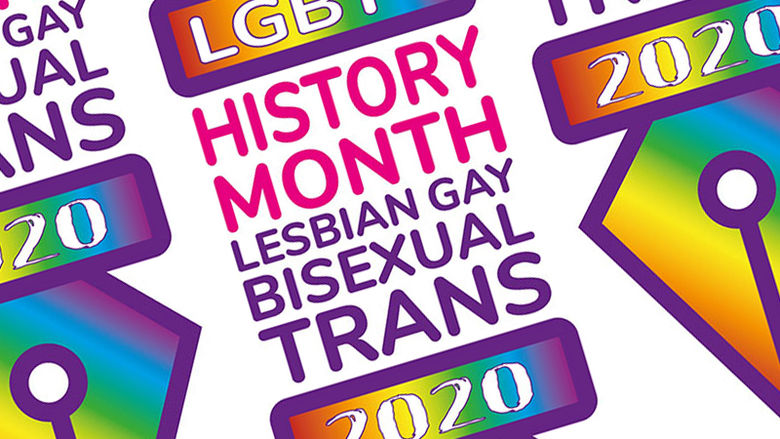