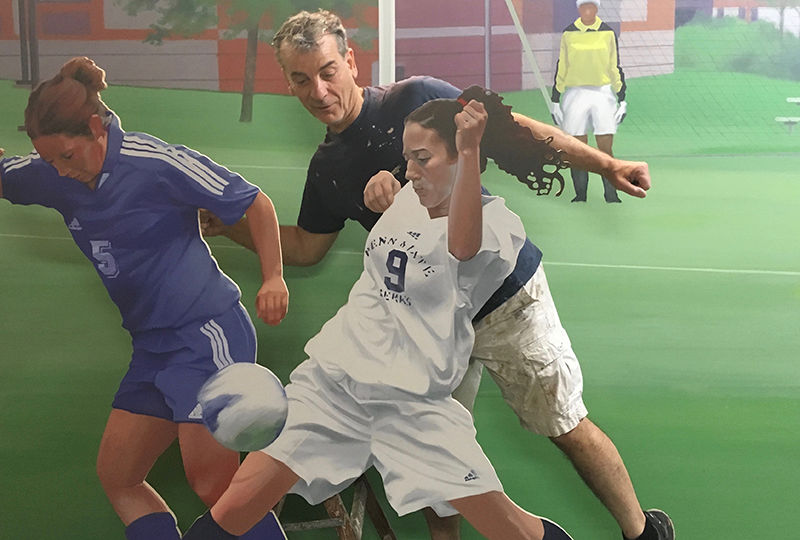 Artist Robbie Pepper, center, gets his photo taken within his own exhibit at Penn State Berks.

READING, Pa. — As part of its 60th anniversary celebration throughout 2018, Penn State Berks is unveiling two projects that celebrate the college’s rich history through art. The first is "Transitions," a special interactive exhibition in which visitors can take a step back in time and view key moments in the college’s history. The second is a mural installation that highlights the college’s commitment to diversity, research and growth.

In creating "Transitions," artist Robbie Pepper utilized photos taken over the last six decades to construct a series of life-sized displays, allowing visitors to the Freyberger Gallery to take a walk back in time. The exhibition opened on July 9, and will run through the end of the fall semester. Perfect for selfies and group photos, "Transitions" allows viewers to "picture" themselves at various moments in the college’s history by visiting its first campus building located in Wyomissing; entering an electrical engineering lab; celebrating the first groundbreaking ceremony at the current campus location; playing soccer with the college’s North Eastern Athletic Conference (NEAC) champion women’s soccer team, and attending a few classes. The Freyberger Gallery will hold a variety of activities throughout the fall semester in conjunction with the exhibition.

Pepper began his artistic career as a street artist in his native Manchester, England, where he was well known for his celebrity portraits. After emigrating to the United States, he continued his artistic career focusing on stage design and building props for theatre and a variety of other events and venues.

The mural project, which depicts the themes of diversity, growth and research at Penn State Berks over the last 60 years, is located on the side of the Franco Building. The mural will be officially unveiled during a special event in late August. 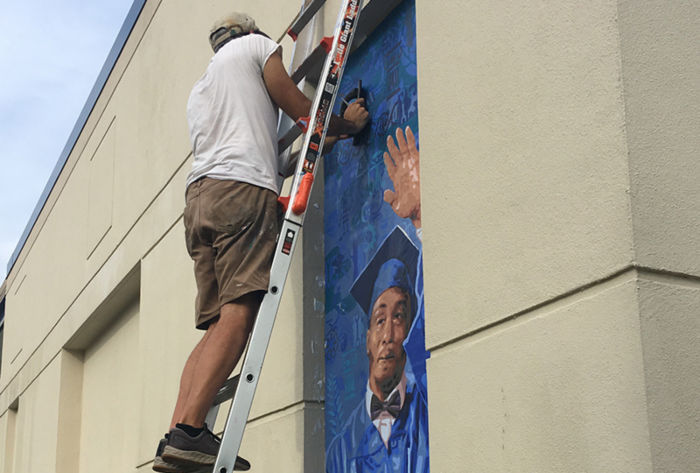 Mike Miller painting his mural on the side of Franco Building at Penn State Berks.

Mike Miller, an artist who also teaches art in the Wyomissing School District, has been creating murals in the local community for nearly 15 years and has worked with a variety of community organizations, including Pennsylvania Migrant Education, Olivet Boys & Girls Club and Opportunity House. As a teacher, he incorporates public art projects into his classes, exposing students to collaborative art and community engagement.

In addition to these two art installations, the college will continue its slate of monthly special events throughout the year for students, faculty, staff and community members. On Aug. 26, there will be a Day of Service in which members of the campus will volunteer in the community. On Sept. 21, there will be a football viewing party as the Nittany Lions take on the Fightin’ Illini at P.J. Whelihan’s Pub and Restaurant in Wyomissing. In addition, a Latino Forum will be held on Oct. 12, a campus Haunted Tour and Fall Fest will be held on Oct. 19, and a series of events celebrating the international campus community are slated for November. The year will culminate with a 60th anniversary gala on Dec. 12, at the Berkshire Country Club.

For more information on the Penn State Berks 60th anniversary or any of the upcoming events, visit http://berks.psu.edu/60th-anniversary-events. 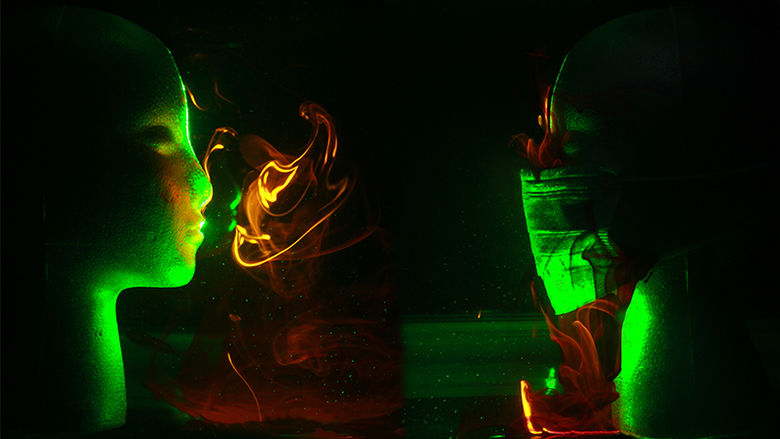 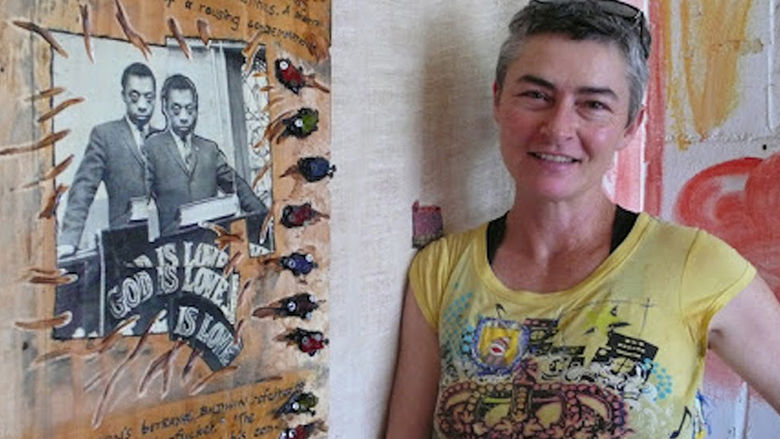 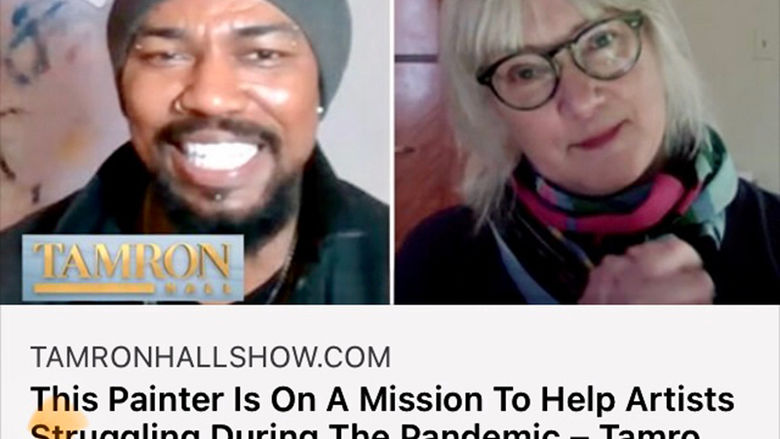 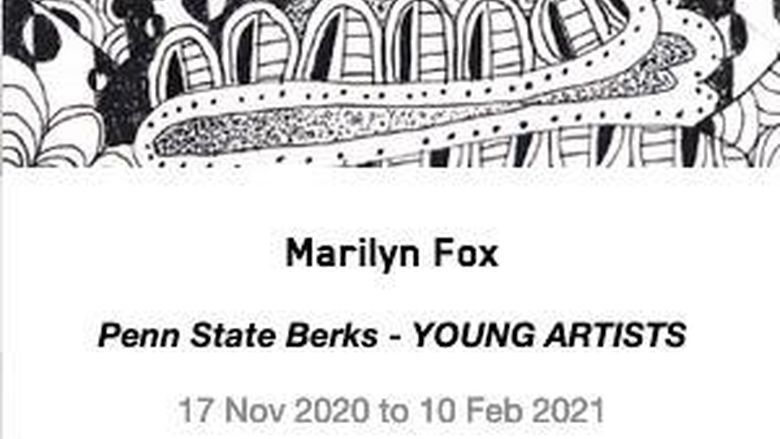 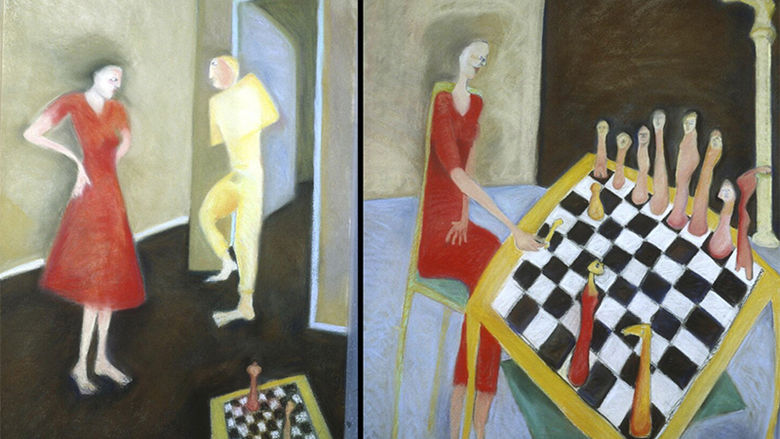