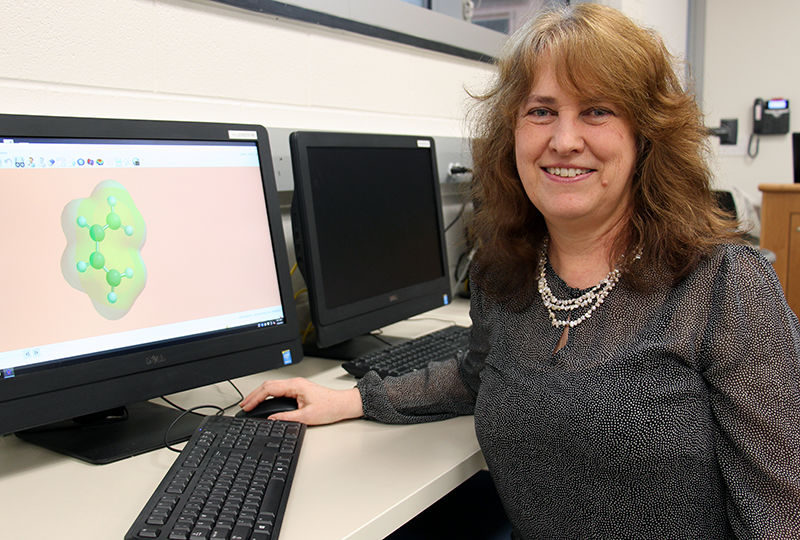 Tribe was first elected to the leadership of COLL as secretary (2014–16). She advanced to vice chair in 2017 and chair elect in 2018. She served as The Colloid and Surface Chemist editor from 2015–17, assisted in the renewal of COLL’s strategic plan in 2016 and has been active both in obtaining grants and promoting initiatives for the division. She attended the 2018 ACS Leadership Institute in Dallas, Texas in preparation for her year as chair.

At the 2018 Boston ACS meeting, Tribe and colleagues from the Clorox Company and Johns Hopkins University expanded COLL’s range of activities. They organized a day-long hybrid symposium where representatives of companies like Colgate-Palmolive and HP Inc. spoke about their research and career paths, while graduate students and postdoctoral scholars had time to network with these potential employers and role models. Due to the success of the 2018 student-industry symposium, it will become an annual event.

Tribe stated that she and the COLL leadership are excited about providing another year of excellent programming, recognition and development events for the 2,300 plus members of the division. In addition to the established events, Tribe will facilitate interactions between the division and primarily undergraduate institutions with a networking session, and strengthen relations between the organizers of the eight regional meetings of the ACS and COLL to provide programming in the discipline for chemists who cannot travel to national meetings.