David L. Sanford, associate professor of ornamental horticulture at Penn State Berks, was recognized with the National Perennial Plant Association's Outstanding Service Award on July 30, at their annual symposium held in Chicago, Illinois. The award goes to a member who has contributed considerable time and effort by serving on committees, diligently attending meetings, motivating the membership to act on concerns within the industry, and demonstrating leadership and organizational skills. 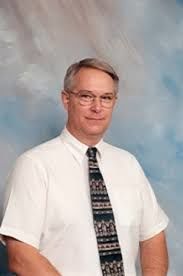 Sanford served on the board of directors for 10 years; six years as treasurer, and two years as president. He has also served on the education, scholarship, program, membership, and local site committees. He represented the Perennial Plant Association at the International Hardy Plant Union in Switzerland in 2014 and attended meetings of the organization in England in 2016.

He has been a professor at Penn State Berks for 30 years and he is the coordinator of the college's agricultural program.

About the Perennial Plant Association

The Perennial Plant Association is composed of growers, retailers, landscape designers and contractors, educators, and others who are professionally involved in the herbaceous perennial plant industry. The association connects professionals, provides education, and promotes perennial plants. A weeklong national symposium is held each summer in different locations across the United States and Canada, as well as several regional symposia are held throughout the year. 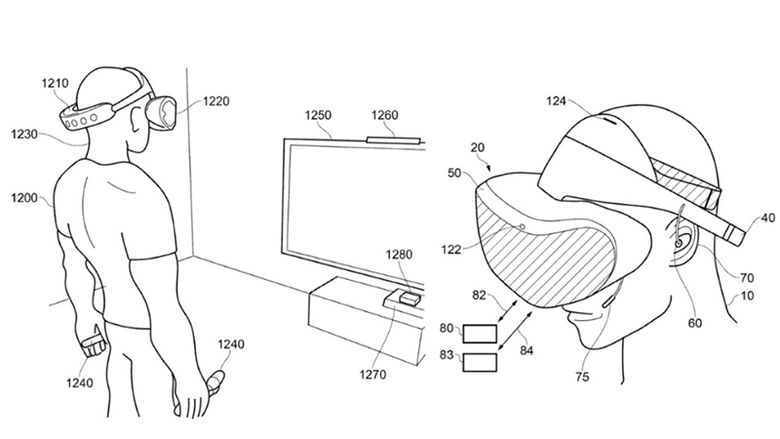 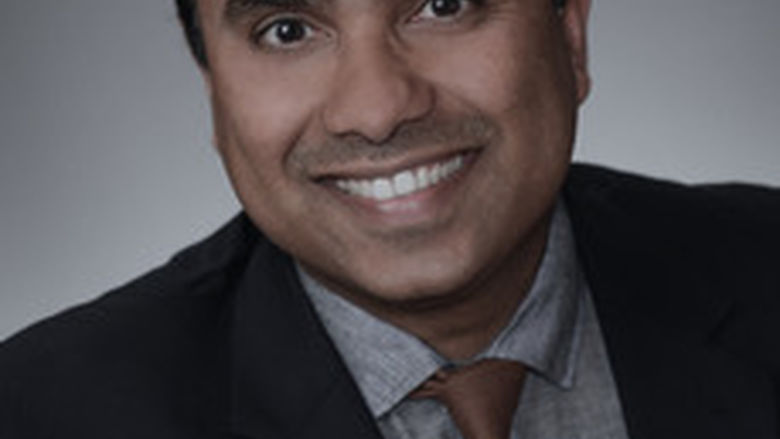 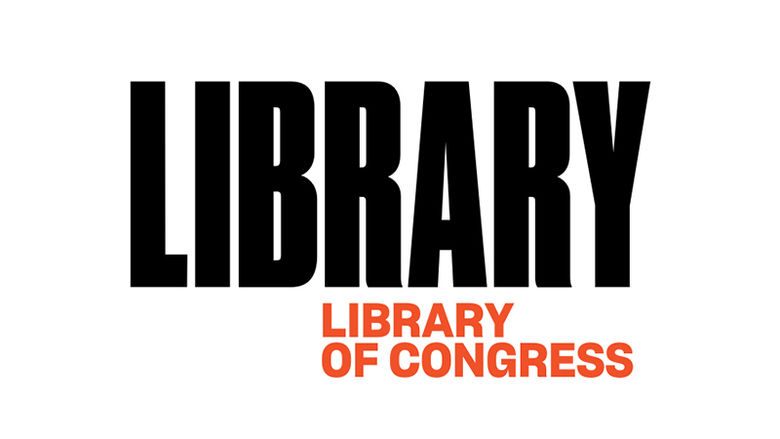 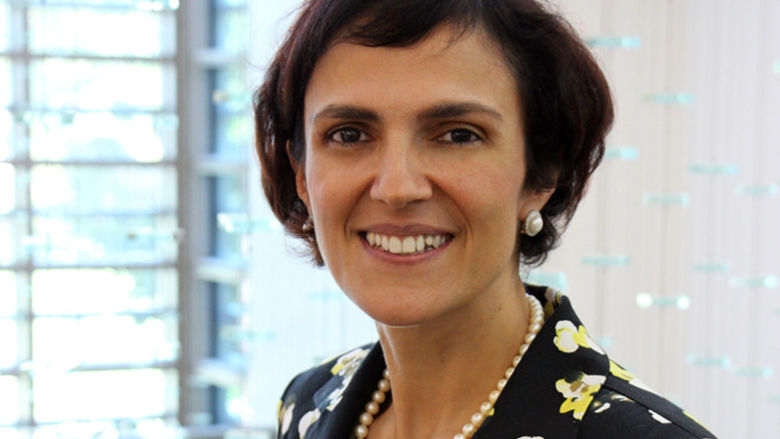 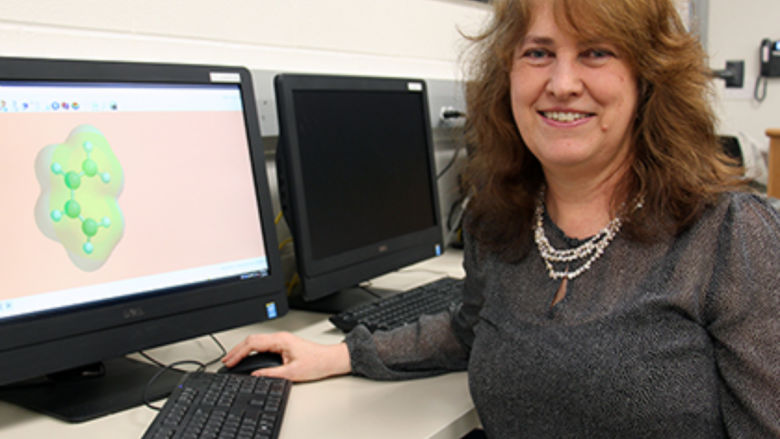 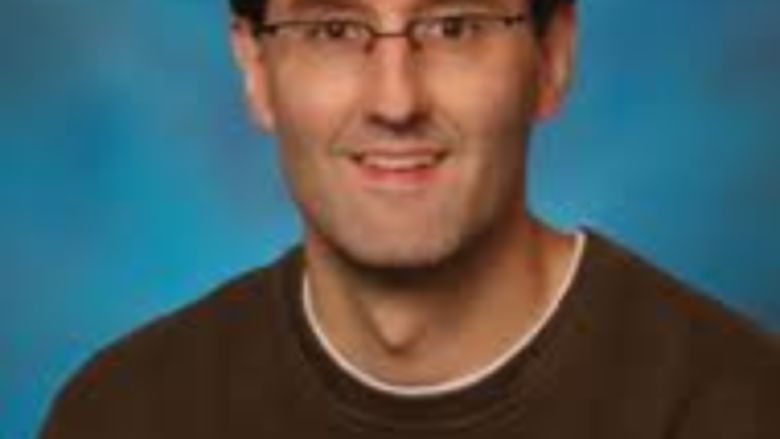