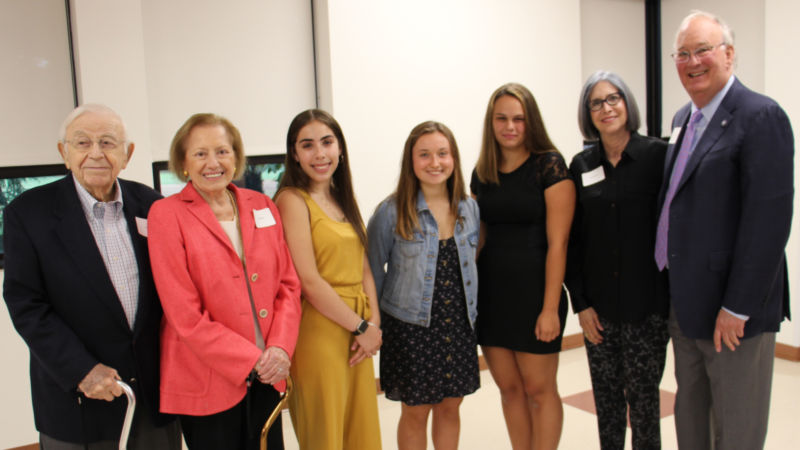 The Cohen Hammel Fellows program is a new scholarship program for outstanding Penn State Berks undergraduates designed to prepare students to become engaged and ethical leaders in the 21st century.

Three students from Pennsylvania were inducted into the program: Julianna Gaul, a graduate of Springfield Township High School in Erdenheim; Amy Lista, Wilson High School in Wyomissing; and Sabrina Matteoli, Oley Valley High School in Oley. Gaul and Lista plan to major in biochemistry and molecular biology, while Matteoli plans to study information sciences and technology. As Cohen-Hammel Fellows, all three students will complete their baccalaureate degrees at Penn State Berks.

The Cohen-Hammel Fellows Program was established in 2018 through a $3 million joint gift made by two Penn State alumni couples: Irvin and Lois Cohen and Victor and Dena Hammel. Through “A Greater Penn State for 21st Century Excellence,” the University’s current fundraising campaign, Penn State will provide $1.25 million in matching funds to enhance the impact of the Cohens’ and Hammels’ support and endow the Cohen-Hammel Fellows Program at $4.25 million. These funds will support the program in perpetuity.

During the induction ceremony, Victor Hammel stated, “As four Penn State alumni, Lois and Irv Cohen, Dena and I are grateful to be in the position to help create a fellows program that will be transformative for Penn State Berks.  Having just met the first Cohen-Hammel Fellows, we couldn’t be more impressed with these young women and thrilled that this program is bound to be transformative for them.

“They are likely to do some amazing things with their lives. In the decades to come, there will be scores of Penn State Berks students who will benefit from this fellows program, many of whom will continue to live and work in Berks County and be its future leaders," said Hammel.

Each Cohen-Hammel Fellow will receive a scholarship of $7,000 for the 2019-20 academic year. That same scholarship will be awarded for all four years of enrollment at Penn State Berks, as long as the student fulfills the requirements and remains in the program. In addition, Cohen-Hammel Fellows will benefit from mentoring from faculty and community leaders, and educational opportunities such as undergraduate research, travel, and service within the Greater Reading community made possible through the program endowment.

Through a combination of rigorous academic study and research, service and outreach in the community, and a shared contemplation of what it means to be an ethical leader in the 21st century, Cohen-Hammel Fellows will discover their own potential for impact.

Vic and Dena Hammel, of Wyomissing, are co-chairs of Penn State Berks’ efforts in “A Greater Penn State for 21st Century Excellence.” In addition to their gift to support the Cohen-Hammel Fellows Program, the couple have made major gifts to support Penn State Berks and Penn State Hillel. The Hammels first met as undergraduates at University Park, where Victor studied accounting, and Dena studied speech pathology and audiology. They graduated in 1967 and 1968, respectively. Victor Hammel is the chairman of Rentokil Pest Control, North America, and the retired co-owner and CEO of Ehrlich Pest Control. Dena Hammel is a retired dialysis social worker and an active volunteer in the Reading community.

Irv and Lois Cohen, of Reading, earned their Penn State degrees a generation before the Hammels, and they are longtime supporters of their alma mater. Their past gifts have created endowed scholarships for students at Penn State Berks and in the School of Theatre at Penn State University Park, and provided funding for the Cohen Lounge located in the Thun Library at Penn State Berks. The Cohens have each served on the Berks Advisory Board. Irv Cohen holds a degree in arts and letters from the College of the Liberal Arts (1950), and Lois Cohen holds a degree in home economics from the College of Health and Human Development (1949). They are the retired owners of Construction Fasteners, Inc.

How to apply to the program

First-year students may apply during their senior year of high school, concurrent with their application to Penn State Berks. Applicants will be evaluated on their academic achievements, their record of service and leadership, references from high school teachers, and an essay in which they discuss what they have learned from a service experience and how they anticipate making a difference in the community. Fellows will be evaluated annually for their progress toward the program’s requirements, and they will be expected to maintain a GPA of 3.25 or higher to remain in the program. 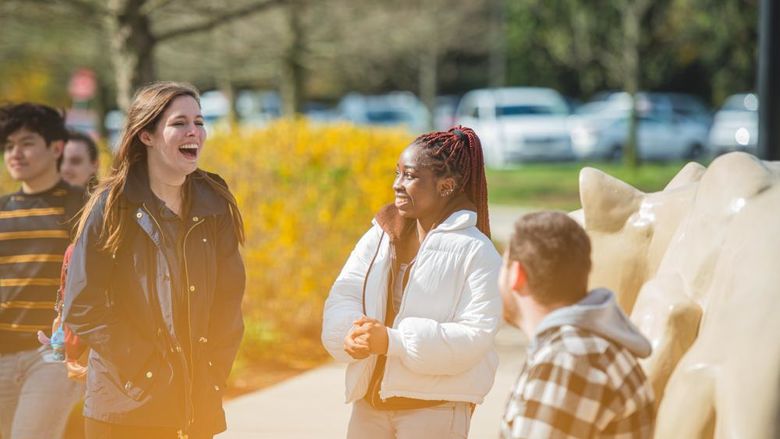 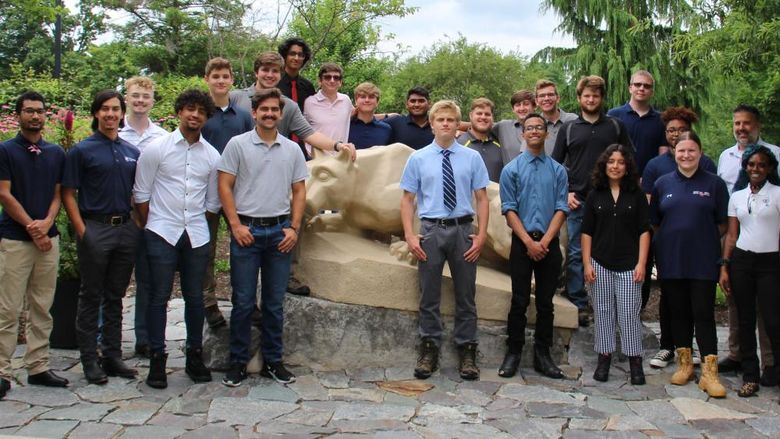 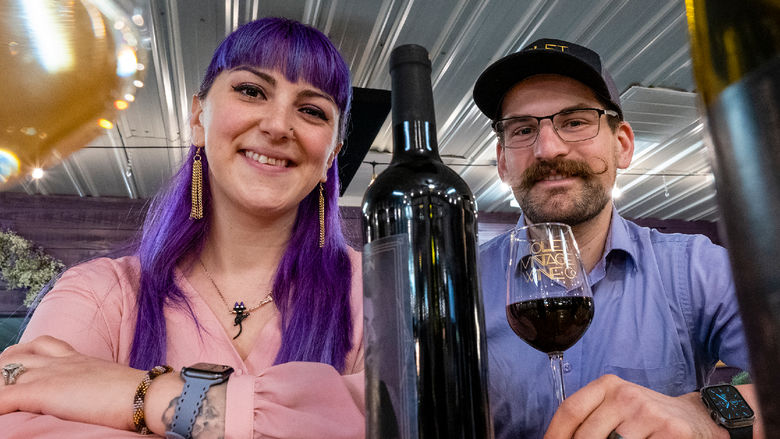