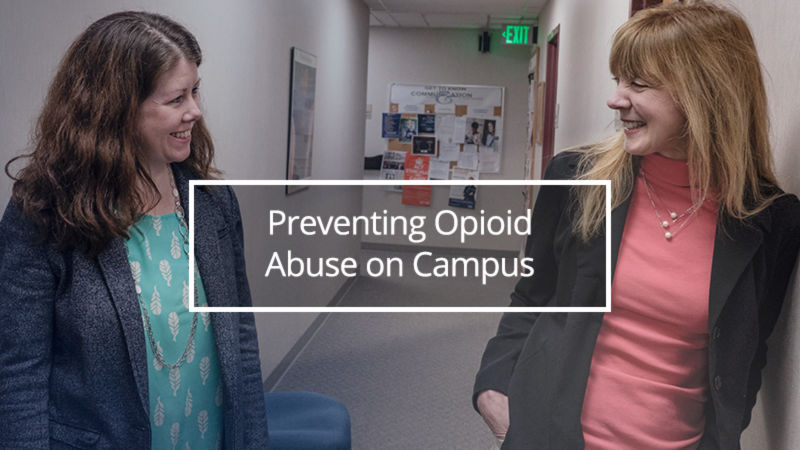 As a result of the research of two professors, Penn State Berks was one of 13 institutions of higher education included in nearly $1 million in state grants for the prevention and reduction of opioid use among college students and for naloxone training on campus.

As a result of the research of two professors, Penn State Berks was one of 13 institutions of higher education included in nearly $1 million in state grants for the prevention and reduction of opioid use among college students and for naloxone training on campus. Governor Tom Wolf announced that the Department of Drug and Alcohol Programs is awarding the federal Substance Abuse and Mental Health Services Administration grants on January 8, 2020. Penn State Berks is the only college in Berks County and the only Penn State campus to be named an awardee.

Dr. Jennifer Murphy, associate professor of criminal justice, and Dr. Brenda Russell, professor of applied psychology, learned about the grant through Murphy’s participation with the Berks Opioid Coalition. For the last year, the two professors have been collaborating on a research study titled “Assessing Addiction Knowledge and Attitudes of Police Officers toward People Who Use Opioids

Murphy and Russell have already put several programs into place on campus to address the prevention of opioid use among college students and provide naloxone training on campus. In December, they invited representatives from the Caron Treatment Centers, an internationally recognized not-for-profit dedicated to addiction and behavioral healthcare treatment, research, prevention and medical education, located in Wernersville, Pa. Douglas Tieman, president and chief executive officer of Caron Treatment Centers, spoke at a faculty seminar, and the presentation was followed by a naloxone demonstration. Faculty who attended the seminar received a naloxone kit.

This spring, Murphy and Russell plan to host the Council on Chemical Abuse on campus for naloxone training sessions. Additional sessions will also be held for students enrolled in majors which may work with individuals with substance use disorders. These majors include criminal justice, applied psychology, and rehabilitation and human services. The professors will evaluate the effect that these training sessions have on participants as part of their research.

“Addiction is a brain disease but it still carries a lot of stigma,” explains Murphy. “Many people do not understand how addiction works; they see it as a moral flaw. We hope to educate students at Penn State Berks about the reality of addiction and how naloxone can save lives.

Governor Wolf said in a press conference, “Educating college students on the risk of opioid use and training institutions of higher learning on how to administer naloxone are two ways we can save lives and lessen the impact of this crisis.”

Murphy published a book in which she investigates various perspectives on drug addiction, titled Illness or Deviance? Drug Courts, Drug Treatment, and the Ambiguity of Addiction (Temple University Press, 2015). The book examines a drug court and affiliated drug treatment programs to see how addiction was constructed in each setting.

Russell’s other research areas include female offenders, and she has published a book on the subject: Perceptions of Female Offenders (Springer, 2013). She also studies domestic violence and published Battered Woman Syndrome as a Legal Defense: History, Effectiveness, and Implications (McFarland & Company, 2010). 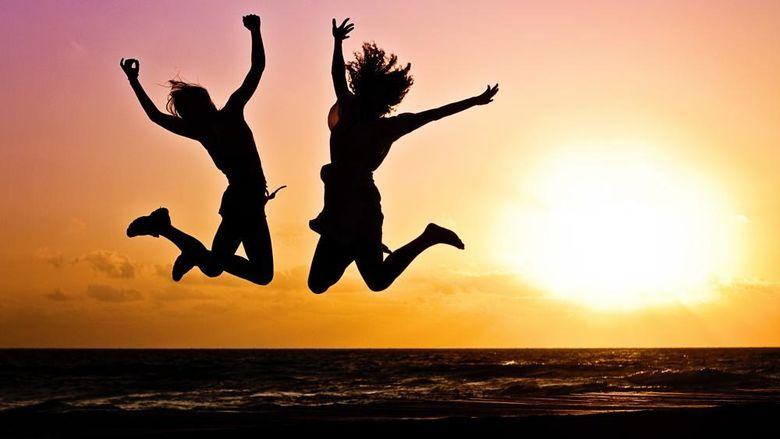 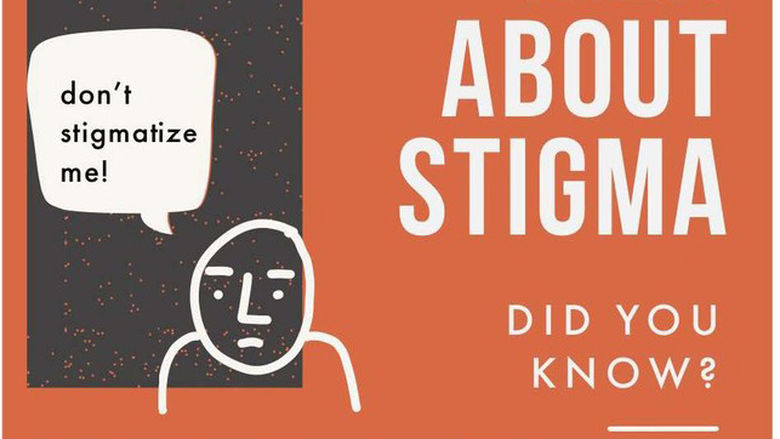