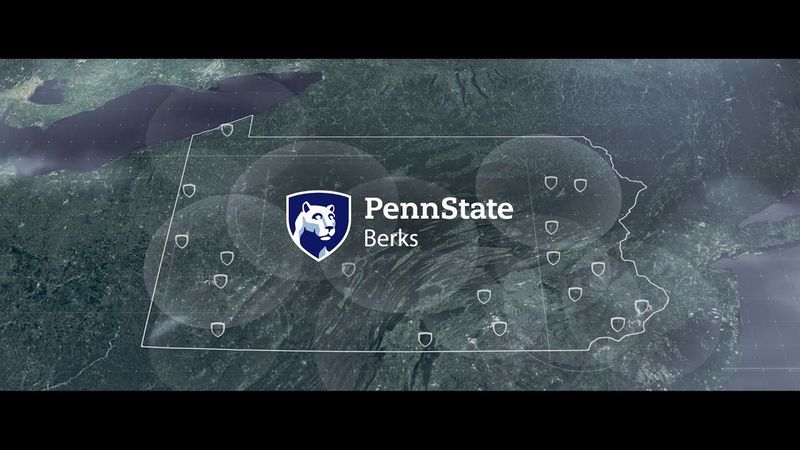 WYOMISSING, Pa. – “Penn State Berks is improving the lives of others, starting here in our community. Students, faculty, staff, and community members, backed by the strength of 24 campuses and 700,000 alumni. We are Penn State.”

That’s the last line of Penn State Berks’ new video titled “One Community Impacting Many,” which showcases the depth and breadth of the college’s positive impact on the surrounding region.

The video also features the research on methods to eradicate spotted lanternflies conducetd at the Center for the Agricultural Sciences and a Sustainable Environment on campus.

In addition to the one-minute version, a 30-second version of the video has just been published. The video will be featured on the college’s social media channels.