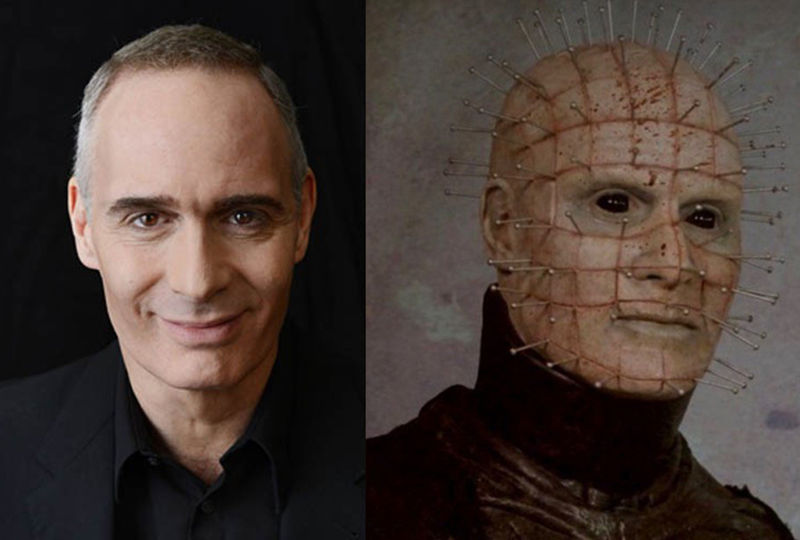 READING, Pa. -- Paul T. Taylor, the actor best known for his role as “Pinhead” in "Hellraiser: Judgment" (2018), will speak to students enrolled in the Penn State Berks Communications Arts and Sciences course “Horror Films, Identity and U.S. Citizenship” at 6 p.m. on Tuesday, Nov. 5, in room 121 of the Gaige Technology and Business Innovation Building.

The lecture is only open to students enrolled in the course, but media are invited to attend.

During the visit, there will be a screening of "Hellraiser: Judgment," with commentary by Taylor, a classically trained actor of stage, film and television. He has appeared on Broadway in "The Last Empress," off-Broadway in "Aunt Chooch’s Birthday," at The Kennedy Center in "Shear Madness," and in dozens of off-off-Broadway regional theatre productions. His numerous film and television projects include "Sin City, ''Super," "Soul Men," "Wonderful World," "Prison Break," "The Purge" television series, and "Friday Night Lights."

For additional information about the presentation, contact Michele Ramsey, associate professor of communication arts and sciences and women's studies, at 610-396-6148 or via email at [email protected]. 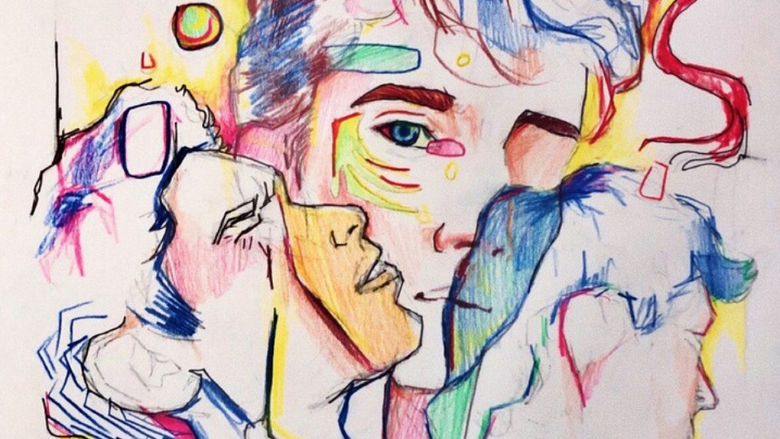 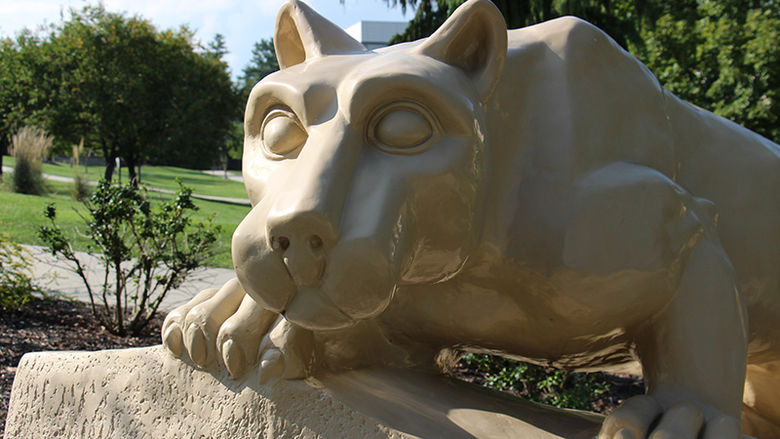 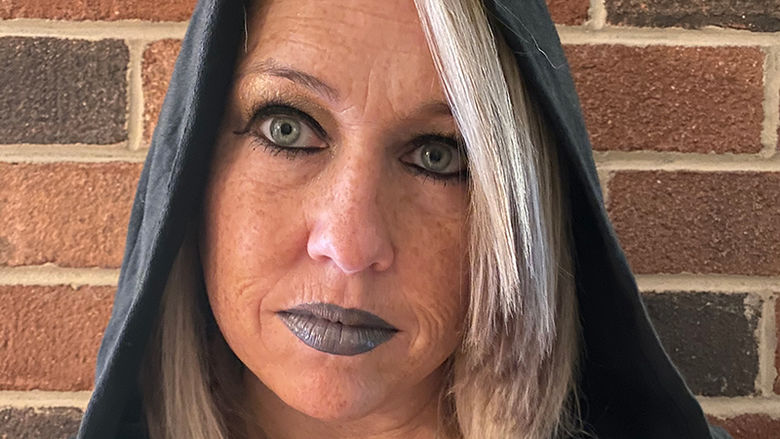