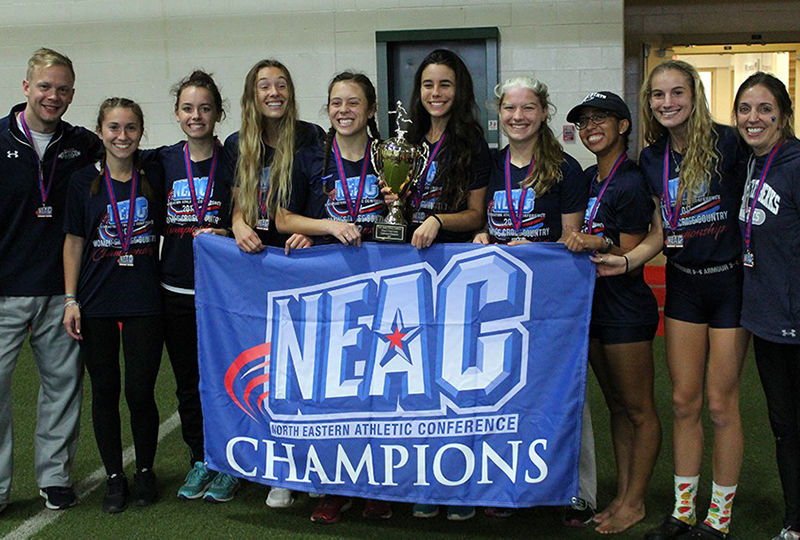 The Nittany Lions, who had three runners finish in the top-10, compiled a team score of 63 to claim the top spot in the field of 12 full teams competing on the 6K course. Cazenovia College placed after collecting 78 points, followed by SUNY Cobleskill in third with 82 points. SUNY Polytechnic (105 points) finished in fourth place, while host Morrisville State (136) rounded out the top-5 teams in the standings.

Kiss became the first runner in program history to finish as the NEAC Women's Runner of the Year since Susan Bolgi in 2008 and is the first women's runner to earn All-NEAC First Team honors since Lauren Keller and Paige Lechner in 2012. Kiss earned first overall in a race for the second time in her last three races after crossing the finish line with a time of 24:56, which was 43 seconds faster than second place finisher Sami Stoner (25:39) of Lancaster Bible College.

Kiss was joined in the top-10 by her teammates Amanda Hauser and Mikaela Smith, who finished sixth and ninth, respectively. Hauser clocked in with a time of 26:48 to earn a spot with Kiss on the NEAC first team. Smith finished with a time of 27:02, which earned her NEAC Second team honors. Sarah Johnston was the fourth Berks runner to finish the race, placing 16th out of 93 runners with a time of 28:26 to earn a spot on the All-NEAC Third Team. Alyssa Piffer was the final runner to count toward the team standings. She had a time of 30:12 and placed 31st, which was more than enough to help secure the Nittany Lions with the victory. Jordan Bascome finished just behind Piffer in 33rd with her time of 30:23, while Rachel Hodgson was 41st with a time of 31:00. Karly Emmert (31:50) rounded out the Berks runners with a 49th place finish.

Katie Scheetz-Jones was named the NEAC Coach of the Year after guiding her team to its best finish in program history. This was the first time Scheetz-Jones, who also coaches the men's team, has received the conference award.

The Nittany Lions will look to keep their momentum going when they compete in the NCAA Mideast Regional Championship at 11 a.m. on Saturday, Nov. 11. 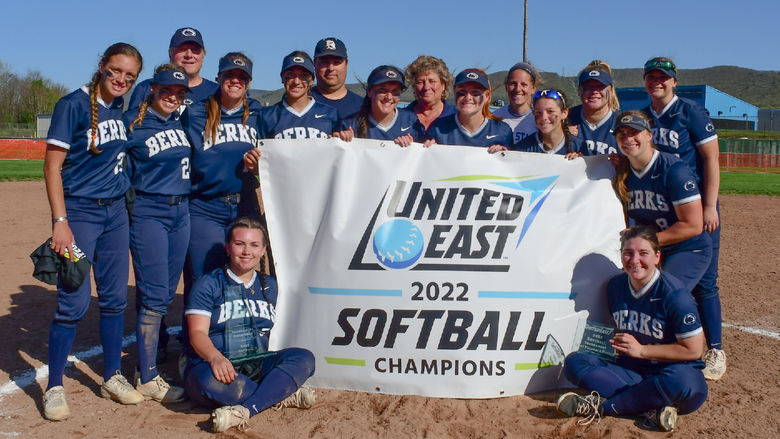 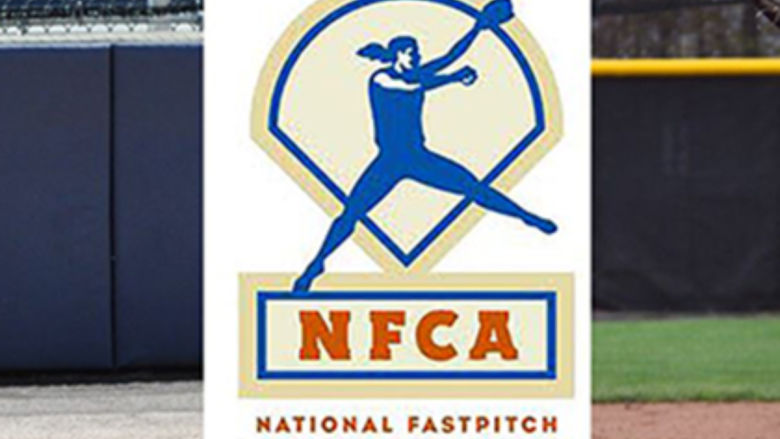